The iPhone may be Apple’s moneymaker, but the iPad is also one of the company’s most popular devices.

Like the iPhone with the rise of smartphones, the iPad is largely credited with defining the modern tablet market. Next month it will be eight years since the original iPad debuted. With that, we thought it would be a good time to look back and traverse the history of the iPad road. Things all kicked off when the original iPad was introduced in April 2010. The original iPad looks archaic by today’s standard, with a relatively fat, curved body and wide bezels. The original iPad shipped with Apple’s A4 processor and featured a 9.7in display. It also came in two models: Wi-Fi only or cellular + Wi-Fi.

A year later Apple unveiled the iPad 2. This iPad was markedly thinner than the first. It was also the first to come in white or black models and the first to feature a front camera for FaceTime video calls. 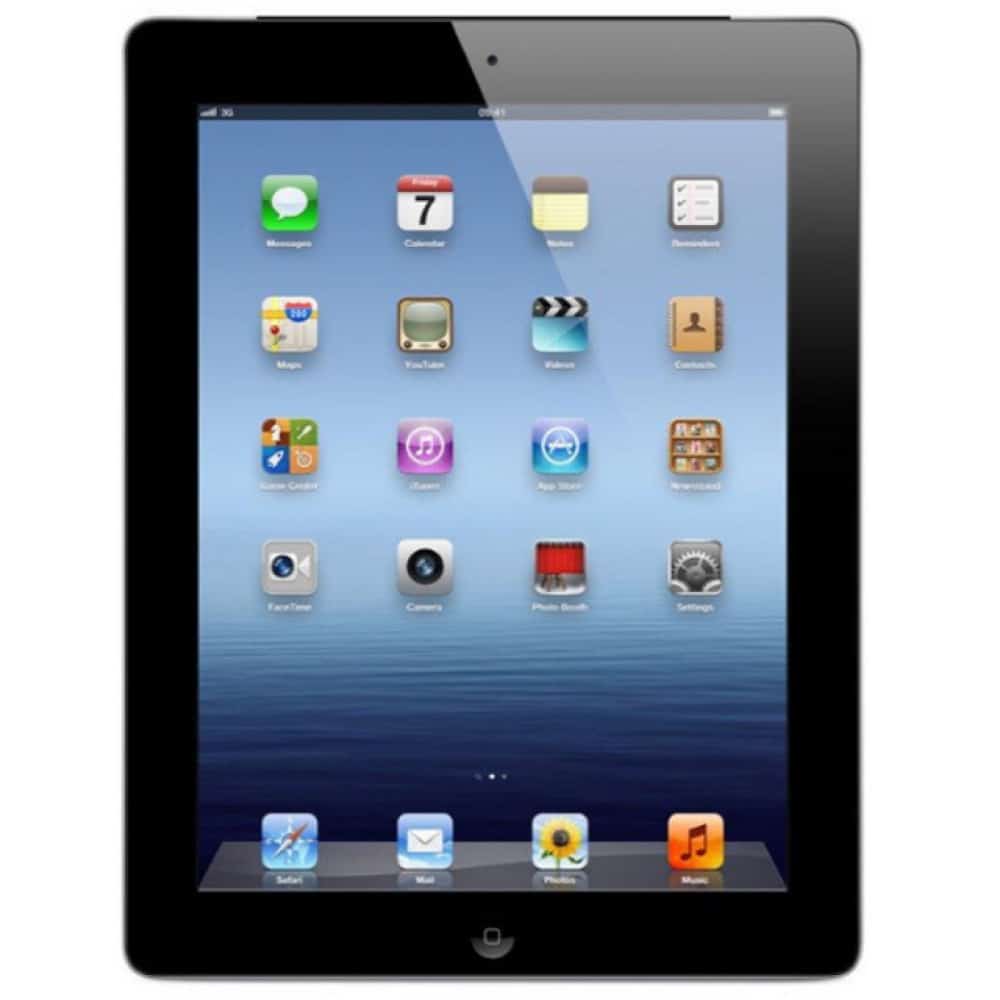 The iPad (3rd generation), as it’s known, had mainly internal improvements over the iPad 2. However, the biggest difference was the addition of the Retina display–a first for the iPad line. The iPad (3rd generation) was also the shortest-lived. Apple discontinued it just seven months after its introduction. In October 2012 Apple introduced the iPad (4th generation). It was the first iPad to ship with the new Lightning connector.

The same time Apple unveiled the iPad (4th generation) it also unveiled the first iPad mini. It featured a 7.9in display, however, it was not a Retina display. The main feature of the mini was, of course, its size.

The iPad Air 2 the next year was even thinner than the original Air and added Touch ID to the iPad for the first time. Alongside the Air 2 Apple introduced the iPad mini 3, featuring the same Touch ID fingerprint sensor.

2015 also saw the release of a new iPad–the iPad Pro. This massive iPad featured a 12.9in display. The Pro also introduced the Smart Connector for better accessory support and support for the new Apple Pencil, a stylus that allows users to mark up the screen and interact with the iPad Pro.

In 2016, Apple introduced a smaller 9.7in version of the iPad Pro. This smaller Pro was also the first iPad to feature a True Tone Flash and Retina Flash.

In 2017, Apple also introduced the second-generation iPad Pro line. This included a 12.9in screen size as well as a new 10.5in iPad Pro. 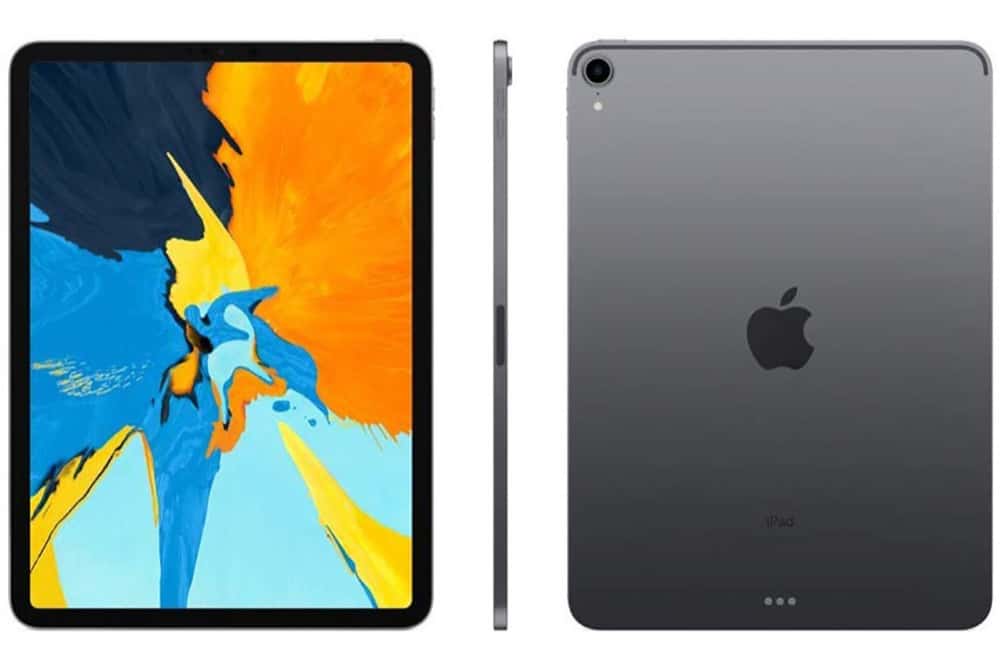 It was just a year later that Apple made the most radical changes to the iPad in its entire history. 2018 saw Apple unveil the brand new iPad Pro line. The new iPad Pro featured and edge-to-edge display. Coming in 11in and 12.9in versions, the new iPad Pros featured Face ID and support for the Apple Pencil 2.

Also in 2018, Apple released a new regular iPad that added support for the original Apple Pencil.

In 2020, Apple updated its iPad Pro lineup. The iPad Pro gained a dual-lens rear camera as well as a LiDAR sensor for advanced augmented reality capabilities. However, the biggest change to the iPad Pro was the ability for it to support a new keyboard with a built-in trackpad.

Yep, 2020’s iPad Pro with its support for an optional trackpad keyboard means that a decade after Apple’s tablet was first unleashed, the iPad could finally be set to become a true laptop replacement.