Unlike with the iPhone, Android smartphone fans have an utter wealth of manufacturers to choose from when deciding upon what their next phone will be. One of the newest brands out there is POCO, which was established by parent company Xiaomi in 2018. But just two years later POCO became its own company.

One of the newest phones from POCO is the Poco X4 Pro (also known as the Poco X4 Pro 5G).  The Poco X4 Pro starts at around $299, placing it firmly in the low- to mid-range “budget” Android phone category. But is it worth it for the (relatively) low cost? Let’s take a look…

One of the most noticeable things about the Poco X4 Pro is its design. Though it has a plastic body, it looks particularly high-end for a lower-end smartphone. Another design feature that is nice is the smaller-sized camera cutout–refreshing as most camera cutouts are much larger.

The Poco X4 Pro’s display is also a stunner. At 6.67-inches its AMOLED display is fairly massive. However, its 2400×1080 resolution is not as high as on some Android smartphones. Then again, with 1200 nits of peak brightness and a 4.5 million-to-1 contrast ratio, colors and media will pop on the Poco X4 Pro.

But when we get to the cameras, the Poco X4 Pro is a bit of a let down–but again, this is a budget phone. The front camera, at 16MP, is respectable. And you do get a triple-lens rear camera system with the main lens measuring in at a whopping 108MP. However, the ultra wide lens is only 8MP and the macro lens is a paltry 2MP.

As expected for a budget phone, the storage options are on the lower side–either 128GB or 256GB. The 128 model comes with 6GB of RAM while the 256GB model comes with 8GB. It’s processor is a Snapdragon 695, which isn’t going to be winning any awards for cutting-edge speed.

The Poco X4 Pro 5G is a huge upgrade over its predecessor both in terms of features and design, with this year’s model coming in a svelte premium package that wouldn’t look out of place on a flagship smartphone – albeit probably with the use of glass in place of the plastic body of the X4 Pro 5G.

Still, it’s not all about looks, and the X4 Pro 5G has a lot to offer. The 120Hz AMOLED display is bright, vibrant, and buttery-smooth, with one of the smallest camera cutouts we’ve seen to date.

Once again, the 108MP camera is a decent snapper, the AMOLED display is gorgeous, the battery life is impressive, and to get all this at a budget price tag is warmly welcomed at a time when we’re all penny-pinching.

With this, you are getting the standard budget phone traits: slower internals, a dull camera system outside the main sensor, and Android 11 with no firm commitment to updates. But if these are acceptable compromises to you, this is a great cheap phone.

The Poco X4 Pro 5G enters a crowded mid-market space and needs to work hard to stand out. While it has a large, high-quality AMOLED screen, a big battery, and 67W fast charging, there are some significant drawbacks.

It’s a shame, for example, that users have to make a choice between MicroSD storage expansion and a second SIM. With only 95GB free out of the box, that external storage option might come in handy.

More significant, perhaps, the proliferation of third-party software is rather overpowering, and the cameras are underwhelming. Video shooting capability and the macro camera are both particularly disappointing.

Given the $330 price tag for the 6GB/128GB model, I’m more than happy to recommend the phone to consumers. It’s all of the things that I need in a device and I suspect all your typical user might need, too. It just happens to be priced lower than the competition.

In a time when the Pixel line looks to have completely removed the headphone jack, I’m happy to see it’s present here. I also like the inclusion of NFC, an IR blaster, and the fingerprint reader in the side-mounted power button.

Is The Poco X4 Pro Worth It?

With a starting price of just $299, you could do worse than the Poco X4 Pro. The standouts of the device are its display and relatively upmarket design. However, there are drawbacks to this lower-end Android.

For starters its OS is based on Android 11–and there’s no guarantee you’ll get upgrades to newer Android OSes. That means you could already be stuck with older software.

While the 108MP lens on the rear camera is particularly large, the other two lenses are rather paltry–and many reviewers say you can see the results in your photos.

But the Poco X4 Pro does include some things many budget Android phones lack–such as 5G, a side fingerprint reader, and NFC.

Overall, you could do worth than the Poco X4 Pro when shopping for a sub-£300/$300 Android phone. Just keep your expectations in check. 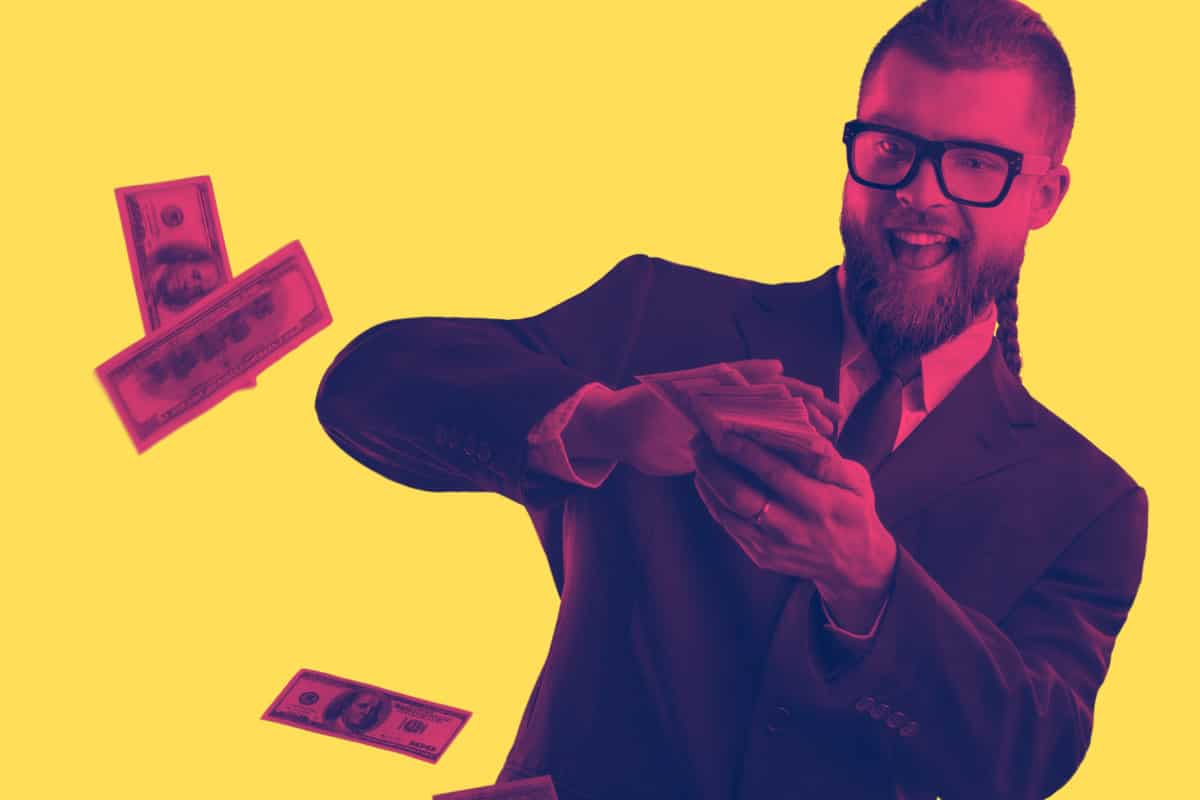 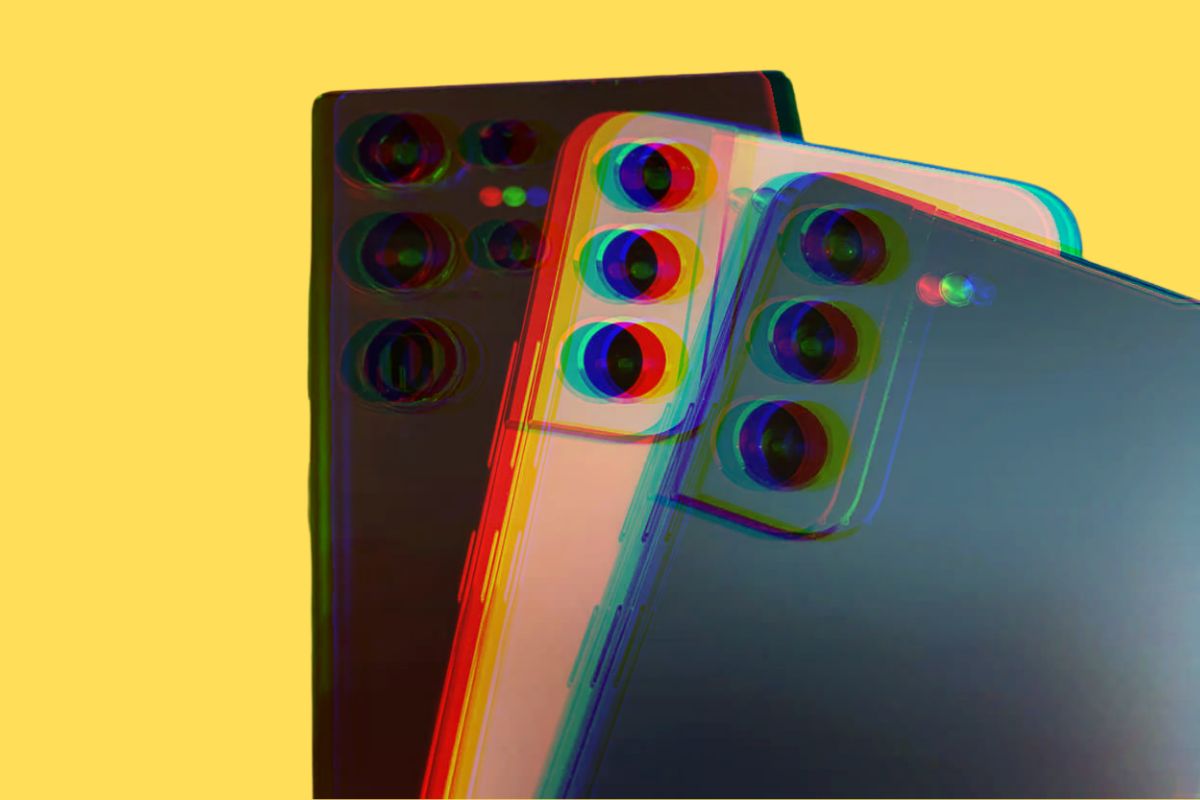