Why Does iPhone Use Google?

Wondering why Google is the default search engine on the iPhone? Money.

Recently a friend asked me “Why does iPhone use Google?” What he meant by that is why does Apple’s Safari browser on the iOS operating system that runs on the iPhone use Google’s search engine by default?

It’s a good question with a pretty basic–but interesting answer.

After all, Apple is a very privacy-focused company and Google is not. So why would Apple default to using the company’s search engine?

The iPhone And Google Have A Long History

Apple’s iPhone has been entwined with Google ever since Steve Jobs first launched the device back in 2007. The moment the original iPhone debuted in 2007 it had three major Google services baked into the iPhone’s operating system.

The second way the iPhone and Google were entertained from Day 1 was via another app: YouTube. Yep, Apple shipped the first iPhone with a dedicated YouTube app built-in. We couldn’t ever see the company doing this today.

And the final way Google and the iPhone were intertwined from Day 1 was via the Safari web browser. Ever since the Safari mobile browser debuted on the original iPhone it has defaulted to using the Google search engine.

Reason #1: Google Is The Best In Search

The first reason the iPhone defaults to the Google search engine has a lot to do with user experience. Whether you love Google or hate them, you have to admit their search engine is second to none.

Yes, other search engines, like DuckDuckGo, have improved greatly in recent years, but Google is still king. And Apple wanted iPhone users to get the most relevant search results to them when searching the web on the iPhone.

But that’s only half the story about why Google is the default search engine on iPhone….

The second reason Apple defaults to Google as the search engine in Safari is that Google pays Apple an insane amount of money to have its search engine be the default search engine on Safari on the iPhone.

How much money? Billions–and growing. 9to5Mac has an interesting report on the sums involved:

Yeah, you read that right: Google is expected to pay Apple up to $20 billion in 2022 alone to retain the right to be the default Safari search engine.

But why would Goole pay so much money for this privilege?

The simple fact of the matter is Google needs Apple–or its iPhone, more specifically. There are billions of iPhones around the world. And most people never fiddle with the settings on the built-in apps: settings like those for Safari’s search engine.

This means hundreds of millions of iPhone customers–maybe billions are Google customers by default, too. The more they search with Google in Safari on iPhone, the more money Google makes from their data via ads.

And that’s why Google is the default search engine in Safari on iPhone.

For what it’s worth, in iOS 15 you can change Safari’s default search engine. Your options are: Google, Yahoo, Bing, DuckDuckGo, or Ecosia. 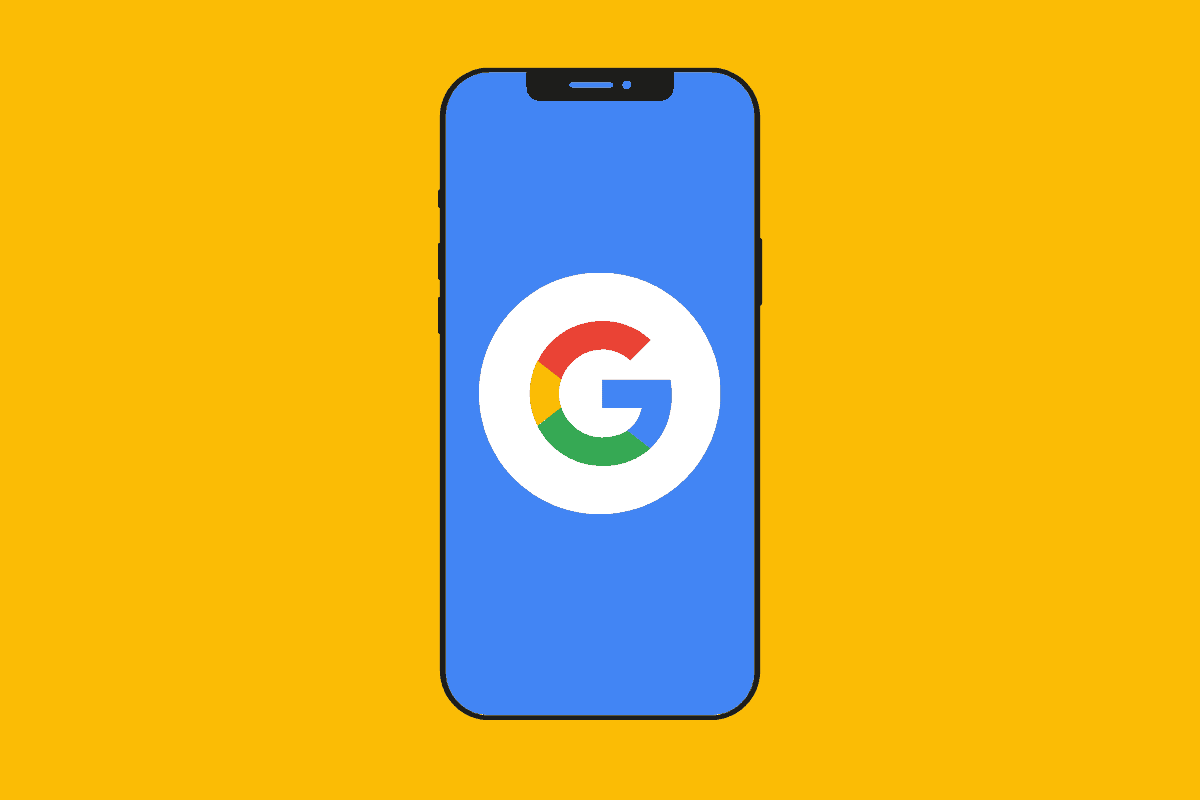