Apple’s iOS 16.2 update is bringing a ton of new features to the iPhone. Freeform, Apple Music Sing, and more!

Apple’s latest iPhone update is a major one. Apple only just released iOS 16 back in September, but already the company is releasing its second major update to the iPhone operating system – and it’s a major update packed with new features and tweaks.

Apple first previewed Freeform in June at WWDC. The app is essentially a digital whiteboard collaboration app that works across iPhone, iPad and Mac. Apple describes Freeform as “a flexible canvas lets you add files, images, stickies, and more.”

One a scale of zero to 10, Advanced Data Protection sees Apple take privacy to a 15.

With iOS 16.2 Apple is now allowing iPhone users to hide notifications and wallpaper on the always-on lock screen. You also get new medication and sleep widgets.

iOS 16.2 bring a cool enhancement to Game Center. Now multiplayer games can support SharePlay, which gives you the ability to play the game with a friend over FaceTime. It’s an exceptionally cool feature that mobile gamers will love.

Improved search in Messages allows you to find photos based on their content, like a dog, car, person, or text

And check out what’s in store for iOS 17! Can’t wait? Here is when iOS 17 should be released as well as expected features of iOS 17. 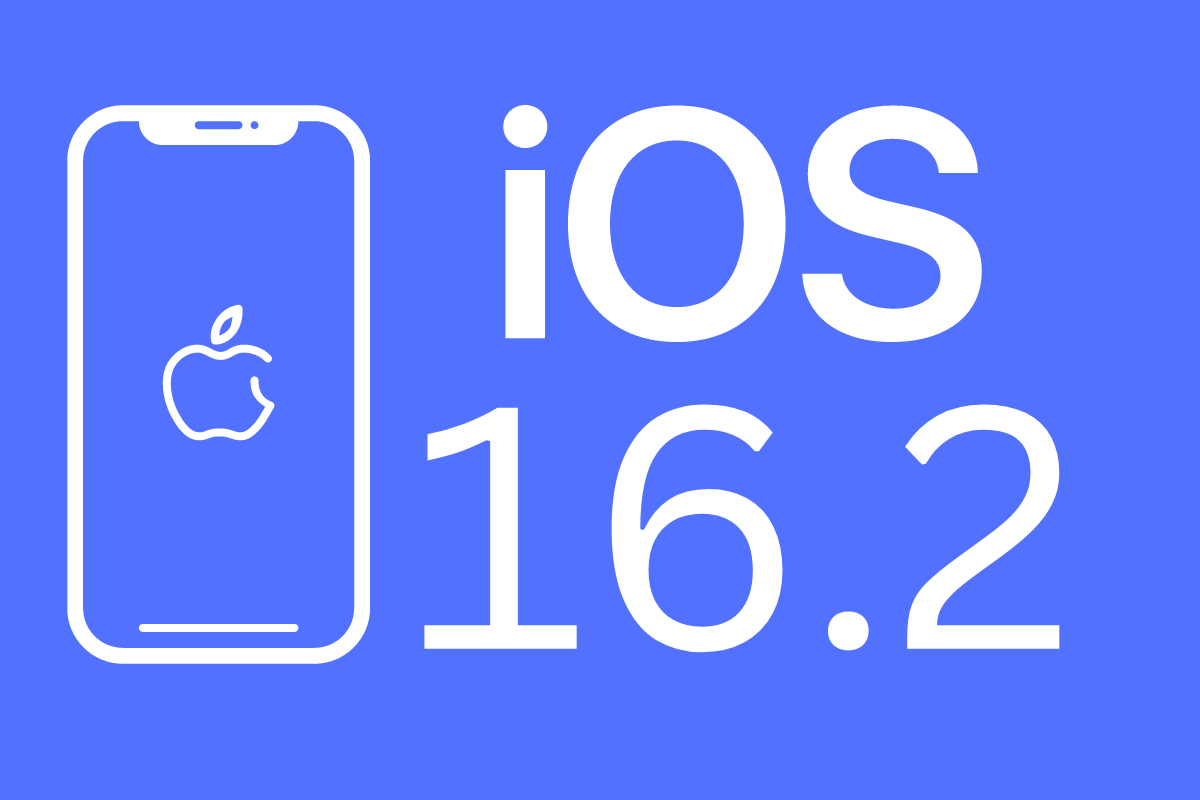