What is The Smallest Android Phone You Can Buy?

If you’re after a small Android phone, you’ll have to do some digging – most Android phones favor larger screens. But you do have a select, few options…

And The Smallest Android Phone Is…

Samsung’s Galaxy S10e is one of the smallest and best Android phones you can buy. The Samsung Galaxy S10e has a 5.8in Super AMOLED display and, thanks to its all-screen design, the phone itself is seriously pocketable – it is way smaller than both the Galaxy S20 and the Galaxy S10 standard edition.

It is also A LOT cheaper too, making it a great choice for your next phone. 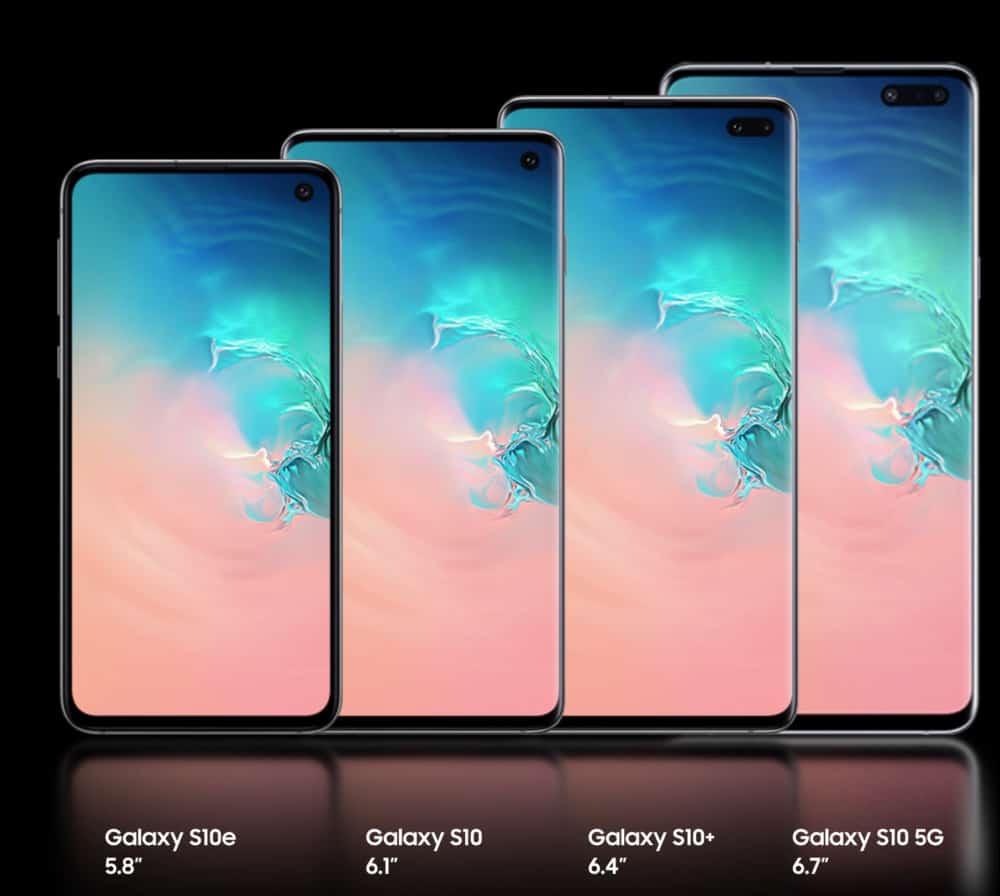 So if you’re in the market for a small Android phone, there really is no better option than the Samsung Galaxy S10e. Annoyingly, Samsung did not update this model inside its Galaxy S20 lineup. Instead, we got the Galaxy S20 FE – though that phone has a massive display.

As you can see from the above dimensions, the Galaxy S10e is considerably smaller than the standard Galaxy S10 model, and this does make a difference in how the phone handles. The Galaxy S10e is way easier to use single-handedly and it takes up a lot less room in your pocket.

But thanks to its awesome design, it still looks every bit the flagship. And because the entire front of the phone is taken up by the display, you get great media experiences on it. So much so that it doesn’t even feel like a small phone – even though it really is!

For this reason, the Samsung Galaxy S10e is our #1 recommendation right now for the best small Android phone. It packs in a ton of specs and hardware, it looks stunning, and it has one of the best OLED panels in the business. Oh, and it’ll get Android 11 later this year too.

Yes, the Samsung Galaxy S10e is a great phone. It looks stunning, thanks to Samsung’s sleek industrial design, and it has one of the best OLED screens in the business. Powered by Qualcomm’s Snapdragon 855 and running 6GB of RAM means, even by 2020 standards, the Galaxy S10e is still a powerhouse.

The Galaxy S10e was originally released back in March 2019, and for most people, it was something of a test run for the Galaxy S20 FE. With the Galaxy S10e, you get all the good stuff from the Galaxy S10, just at a lower price and in a smaller package.

But all the “cuts” have been made in areas that do not detract from the phone’s core experience. It runs a slightly lower-power CPU than the Galaxy S10 and it doesn’t have a triple-lens camera, instead, it has a dual-camera setup. The display is also FHD instead of UHD and this, while hardly a deal-breaker, brings with it another benefit: improved battery life. 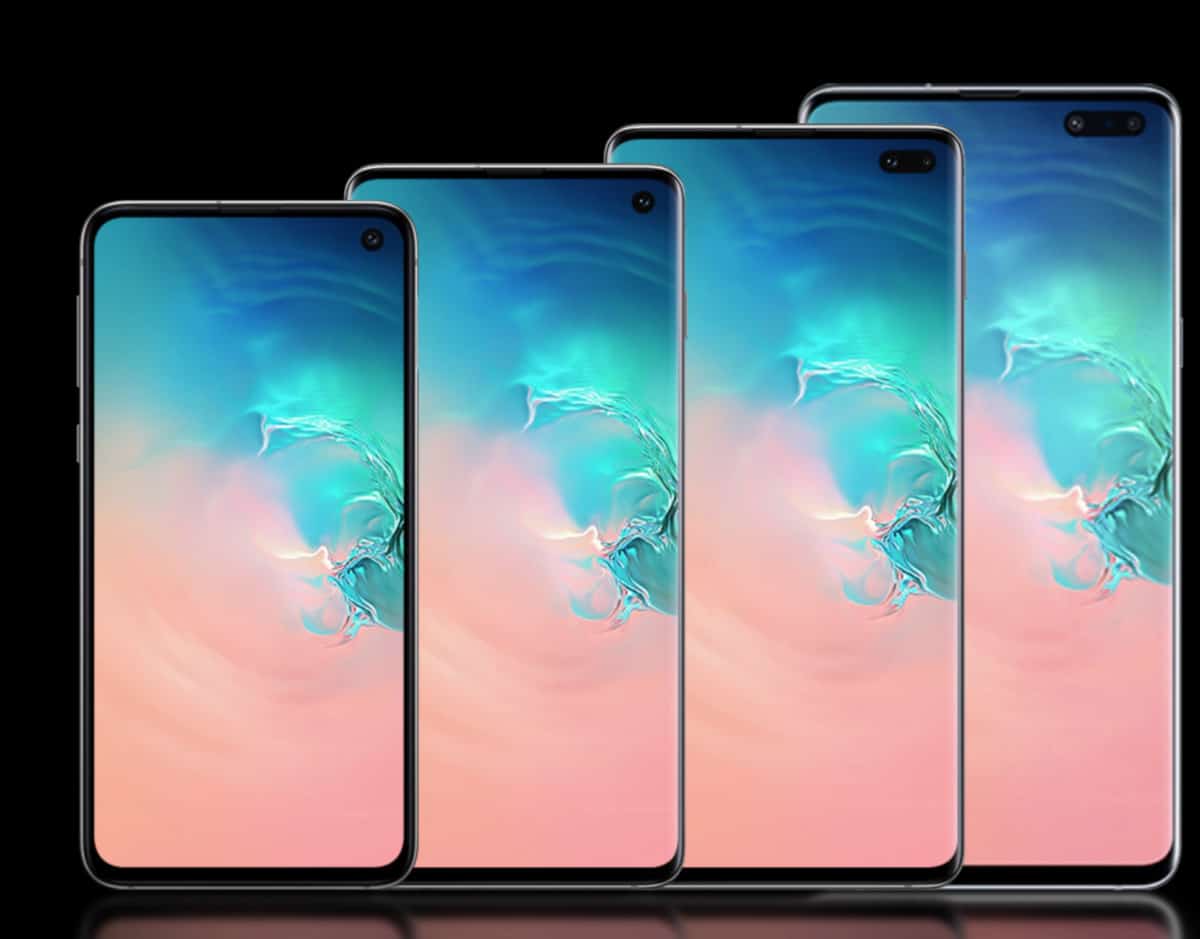