What is The Latest Sony Phone? ALL The Details…

What is the latest Sony Xperia phone for 2020? Here’s everything you need to know, including specs, features, and the latest deals…

Sony’s Xperia range of smartphones has been around since the days of Windows Mobile OS, making the brand older than Apple’s iPhone. In recent years, Sony’s market share has dropped off considerably. But that doesn’t mean its latest phone isn’t worth a look. 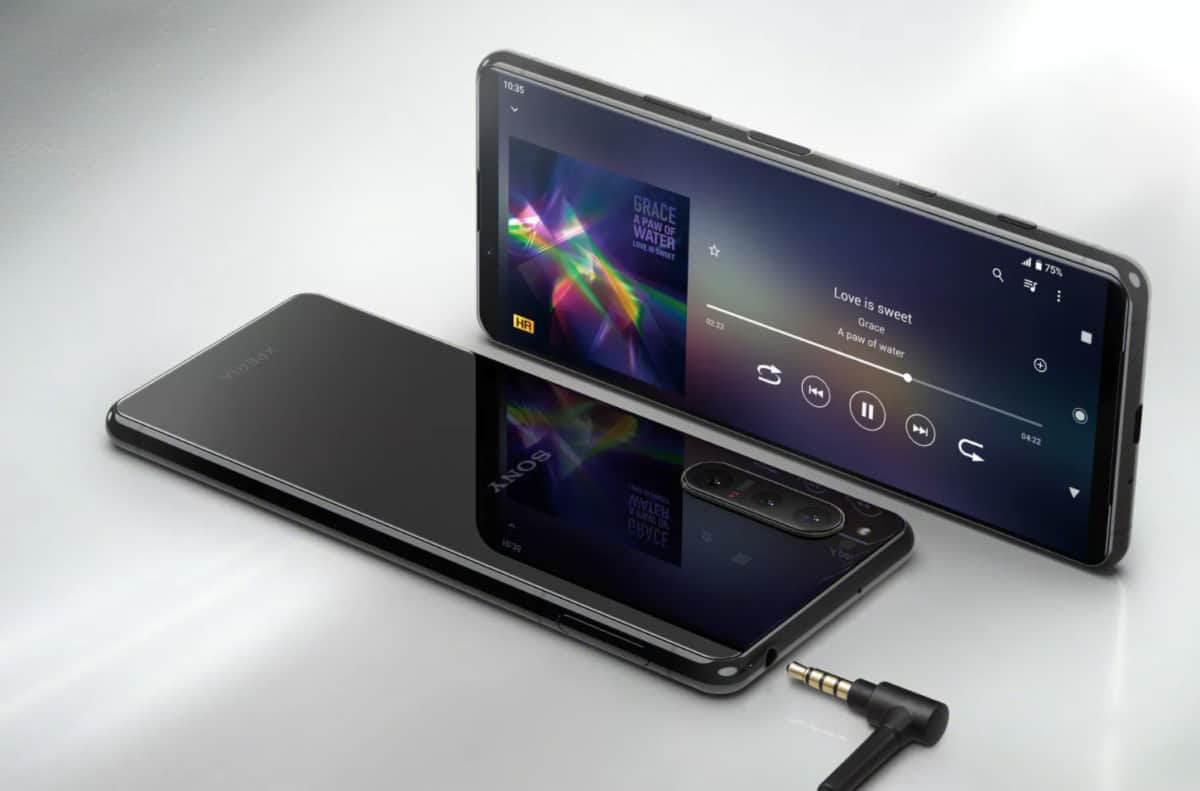 As you can see from the specs, the Sony Xperia 5 II spares ZERO expense when it comes to internal specs. You have a large, beautiful OLED display, support for 5G, thanks to its top of line Snapdragon 865 CPU, 8GB of RAM, and either 128GB or 256GB of storage.

And if that wasn’t enough, the Sony Xperia 5 II also supports MicroSD cards – up to 1TB in size. Chuck in a large, 4000mAh battery, as well as the fact that it has a headphone jack, and you’re in a very good place with respect to overall performance and battery life.

What About The Camera Tech?

Sony makes some of the best cameras on the planet. Most of the best Android phones use Sony sensors in them, so it comes as no surprise that Sony’s flagship for 2020 packs in a metric ton of camera performance. You have a triple-lens camera on the Xperia 5 II, complete with Zeiss optics, full HDR support, and the ability to record 4K video at 24/30/60/120fps.

The overall specs and performance of the Sony Xperia 5 II’s camera are great. But where it gets really cool is all the extra bits Sony has added. You have support for 4K HDR 120fps slow-motion recording, a first on ANY mobile phone.

On top of this, you also get the “Photography Pro feature (with technology from Alpha brand series cameras),” said Sony in a press release, “the Cinematography Pro feature (‘powered by CineAlta’ enabling parameters and color settings used by professional filmmakers),” and a perfectly designed 21:9 CinemaWide display for viewing them on.

The versatile triple-lens camera with three focal lengths: 16mm/24mm/70mm, lets you capture beautiful landscapes and portraits, and also zoom in on distant subjects. The ZEISS optics are specifically calibrated for the Xperia 5 II and feature the renowned ZEISS T* coating for reduced reflection, resulting in exquisite contrast and image rendering.

Like the Xperia 1 II, the Xperia 5 II offers Photography Pro, a user interface developed in collaboration with professional photographers to mirror many of the manual controls available in Alpha brand series cameras, including ISO, Shutter Speed and EV Indicator, while also providing RAW image capture and noise reduction support – Sony

As you can see, the latest Sony phone is a bit of a monster – especially if you’re into capturing professional-looking video and images. This phone is most definitely a flagship but – unlike most top-tier Android phones – it doesn’t cost more than $1000/£1000.

Instead, Sony is retailing the Xperia 5 II for $950 in the US, where it can now be bought online via Sony’s official web store. In the UK, you’re looking at £799 for the 128GB model which is just about right for a phone of this caliber. It’s cheaper than most of Samsung’s newest phones and it really does deliver the goods – from a performance perspective and in the camera department.