What Is Bilateral Wireless Charging And Why Should You Care

By Michael Grothaus
Updated: 09/23/19 - 4 min read
Phones
It’s got the least sexy name ever, but bilateral wireless charging is going to change the ways we juice up our devices. But just what is it, exactly? Click to Tweet

And no, I’m not talking about phones using bilateral wireless charging as a throughput, where the phone needs to be on a charging mat in order to charge a third device through it.

Bilateral wireless charging allows your phone to charge other devices wirelessly on its own–yep, no charging mats needed (sorry, AirPower). 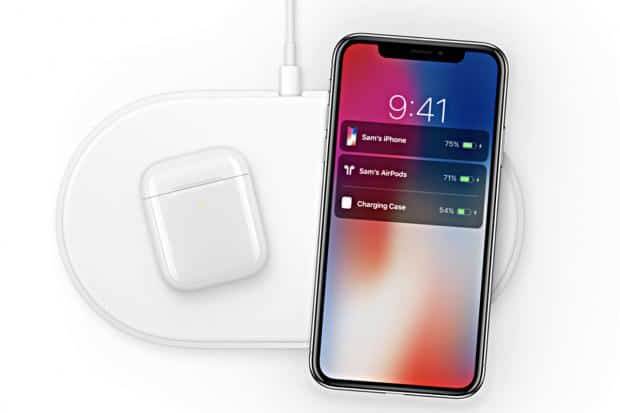 But what if you are out and about and your earbuds run out of juice and you don’t have a wireless charging mat with you or anywhere to plug it in even if you did? That’s where bilateral wireless charging comes in. Phones that have it will be capable of charging wireless accessories by themselves.

So, the next iPhone – that’ll be the iPhone 11, iPhone 11 Pro, and iPhone 11 Pro Max – will be capable of charging Apple’s next version of its AirPods simply by placing the AirPods in their charging case on top of the iPhone.

This makes using wireless earbuds INSANELY more practical as if they run out of juice during the day you can just transfer some of your phone’s battery power to them to keep them going. Trust me, it will change the user experience with your wireless accessories for the better.

So just because “bilateral wireless charging” sounds like the most boring, hum-drum tech ever, that doesn’t mean it’s not going to radically improve your user experience between your phone and its accessories. 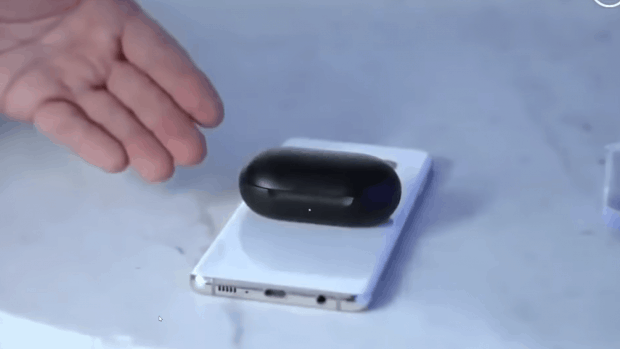