Apple’s iPhone 13 is now official and it brings with it a slew of changes, although those hoping for radical updates and a reinvention of what came before will be disappointed. Like the iPhone 6s, the iPhone 13 is an incremental update over the iPhone 12.

Apple has tweaked the cameras, improved the battery life on all models, and speeded up both the phones’ performance and 5G speeds. If you’re running an iPhone 11, it is definitely worth updating. If you’re using an iPhone 12, you’ll probably want to hold off for the iPhone 14 in 2022.

You Can Now Buy A Pink iPhone 13 Though

Ever since the iPhone 6s, Apple users the globe over have loved Apple’s pink-colored iPhones. Since then, we’ve had the iPhone XR – although that one was classed as Coral – and, of course, the forgettable iPhone 5c. Basically, a pink iPhone is kind of rare.

There was also plenty of online chatter about a pink iPhone 13 prior to launch. Apple likely didn’t listen to any of this, it seldom does, but when the iPhone 13 was officially launched, Apple confirmed that it would be available in pink, alongside the other iPhone 13 colors: blue, midnight, starlight, and Product Red.

But there is one issue for anyone that wants a pink iPhone 13. You’re limited to the iPhone 13 and the iPhone 13 Mini. The iPhone 13 Pro and iPhone 13 Pro Max ARE NOT available in pink; instead, Apple retails its Pro models in the following colors: graphite, gold, silver, and Sierra Blue.

When Apple introduced the iPhone 13 Pro and iPhone 13 Pro Max, it added some new colors, with the latest being Alpine Green – that color was launched during Apple’s March 2022 event, where it unveiled the new Mac Studio desktop computer.

Why no pink iPhone 13 Pro? I honestly have no idea. Apple usually runs two color schemes for its standard and Pro model iPhones. It has done this for years now, so it is no surprise that the Pro models are available in different colors from the standard iPhone 13 and iPhone 13 Mini.

Usually the standard – cheaper models – are more colorful because they’re, well, cheaper and not used by people that Apple views as “pros” – the 13 and the 13 mini are the “peoples’ phone” while the Pro and Pro Max are designed for more discerning, professional types.

Thinking about picking up an iPhone 13? Can’t decide between the Pro, Pro Max, or the iPhone 13? Here’s a quick breakdown of how they’re different and all the changes Apple brought to the iPhone 13 line-up.

And check out What Apple Products To Expect At WWDC 2022! 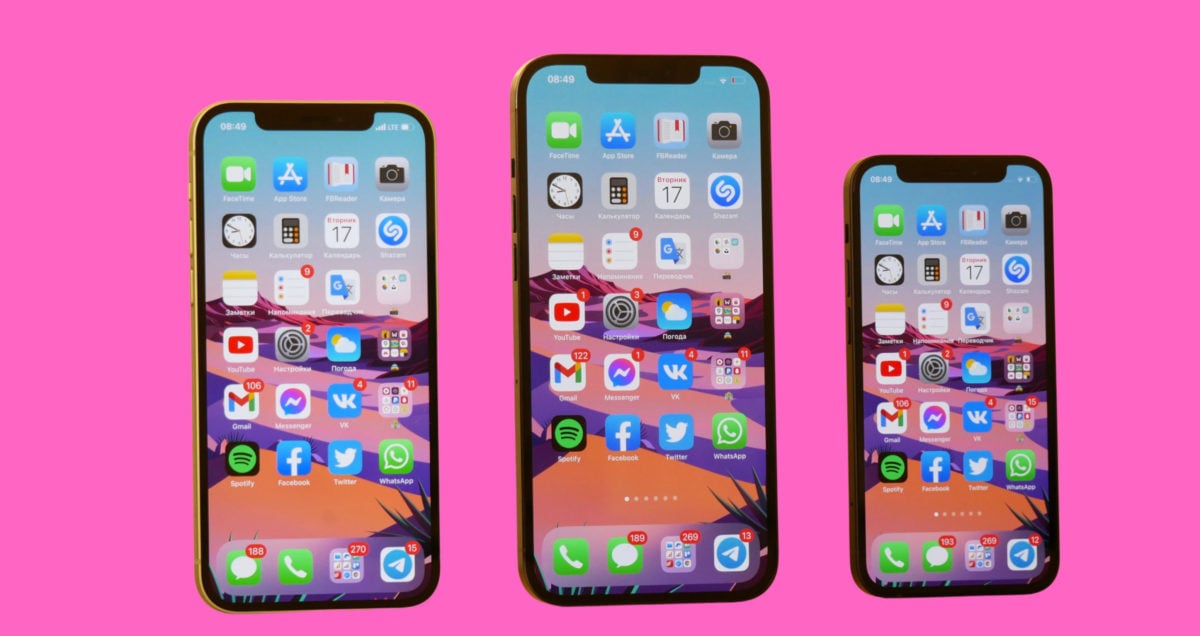 How Much Will Apple’s 1TB iPhone 13 Cost? Spoiler: A LOT…

Word on the street suggests Apple is planning on releasing a 1TB iPhone storage option for the iPhone 13 in 2021. But how much would this update cost?