The Galaxy S20 range is now official and the phones will start shipping to customers on March 20, 2020. As always, you have myriad options when it comes to buying the Galaxy S20 phones – though most will be best off going with a contract plan, as it will help spread-out the MASSIVE cost of the phone.

As you can see, the color options for the Galaxy S20 range are pretty limited. Prior to launch, I was expecting to see a whole host of bright colors added into the mix but it looks as if Samsung is keeping things nice and conservative (at least for the time being anyway). 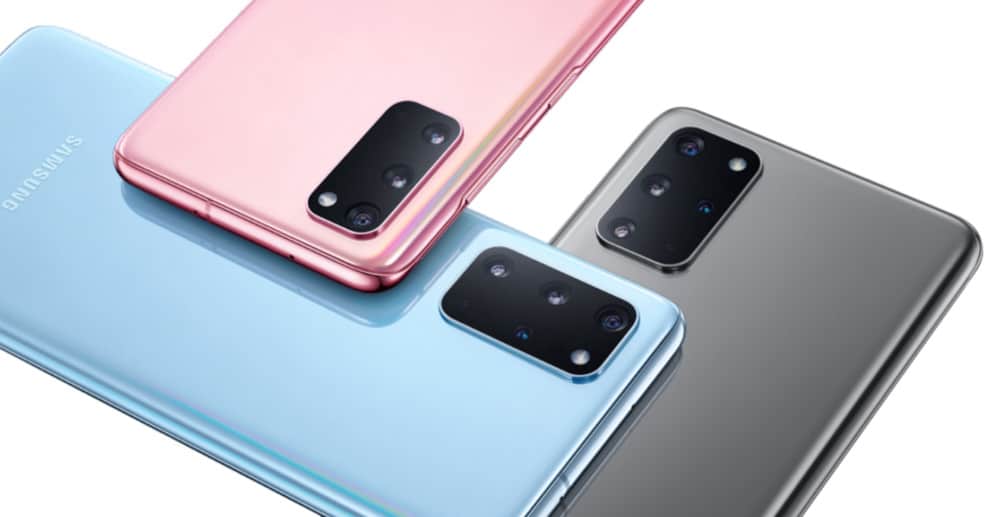 The reason I thought there’d be more color options is because of Apple’s iPhone 11; it’s available in a range of bright colors (it’s also cheaper than the Galaxy S20) and so was the iPhone XR, which was Apple’s best-selling phone for the last 18 months straight. Personally, I’d have liked a few more colorful options for the Galaxy S20…

If you want the most selection when it comes to colors for the Galaxy S20, you’re best off going with the entry-level model, the Samsung Galaxy S20 – it’s available in Cosmic Grey, Cloud Blue, Cloud Pink. The latter color is the loudest option by far, while Cosmic Blue is slightly more refined but equally eye-catching. 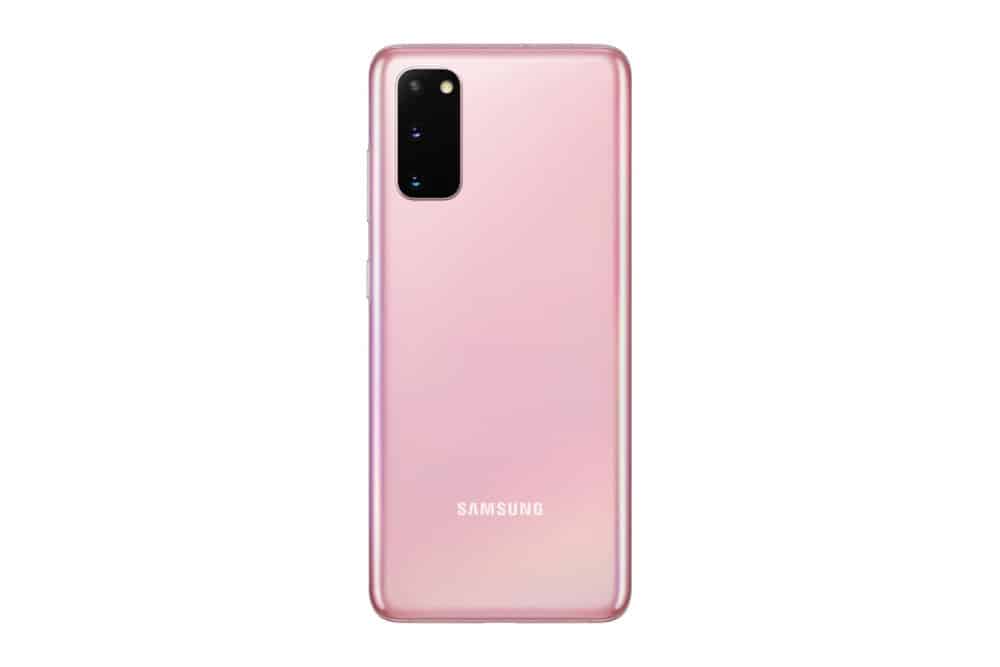 Most users will likely go with either Cosmic Grey or Cloud Blue, I reckon. And the reason is simple enough: these colors are the least offensive. The pink model might be popular with girls and those of the feminine persuasion, like my niece who has to have pink everything, though most will likely play things nice and safe with either Blue or Grey.

If you’re interested in finding out how Samsung’s Galaxy S20 range compares, make sure you check out our full breakdown of each Galaxy S20 model – it covers specs, hardware, and all the major differences between the three new models.

And if you’re interested in picking up a Galaxy S20, you’ll likely want to check out some of the latest offers for the phones. Right now, Three has some of the best plans we’ve seen – it includes free 5G and unlimited data. 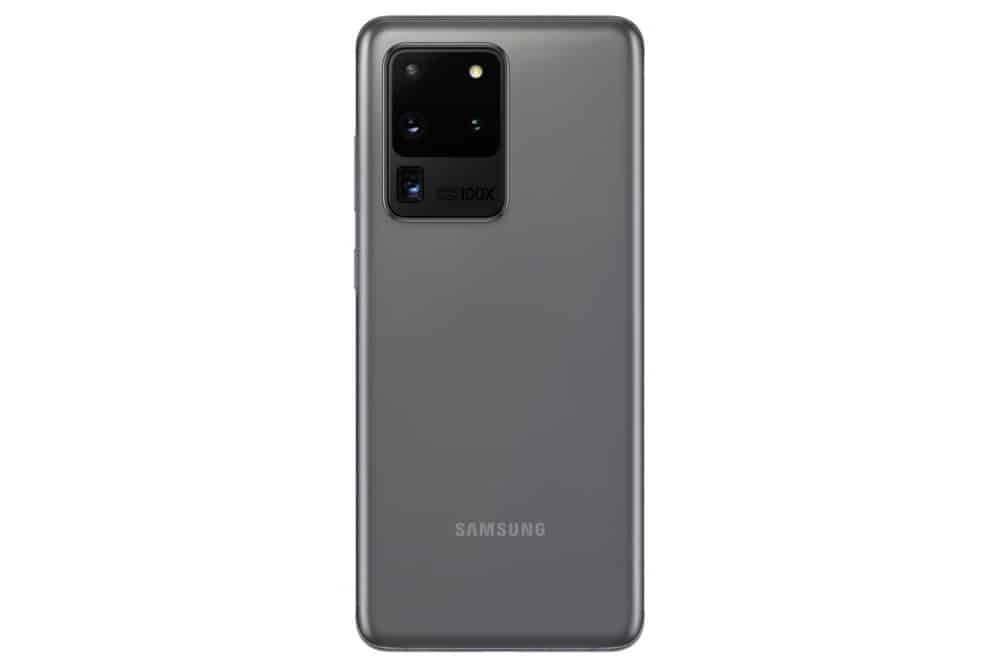 Or, if you’re feeling flush, or want to buy the Galaxy S20 outright, Samsung has a variety of buying options that’ll help you spread the cost of the phone over 12-18 months inside its official store.

And remember: if you buy the phone outright, you’re free to browse around the best possible SIM-only deal. This will save you A LOT of cash of the coming 12 months because you’ll probably only be paying £20 a month for unlimited data, calls, and texts (at least, you would if you got this plan).

Another great option, for those looking for value for money, would be Samsung’s Galaxy S10 range. Samsung is keeping the Galaxy S10 in production and has now lowered the price of all models in this range – you can grab the Galaxy S10e for just £399/$499. And that is a killer deal for a killer phone. 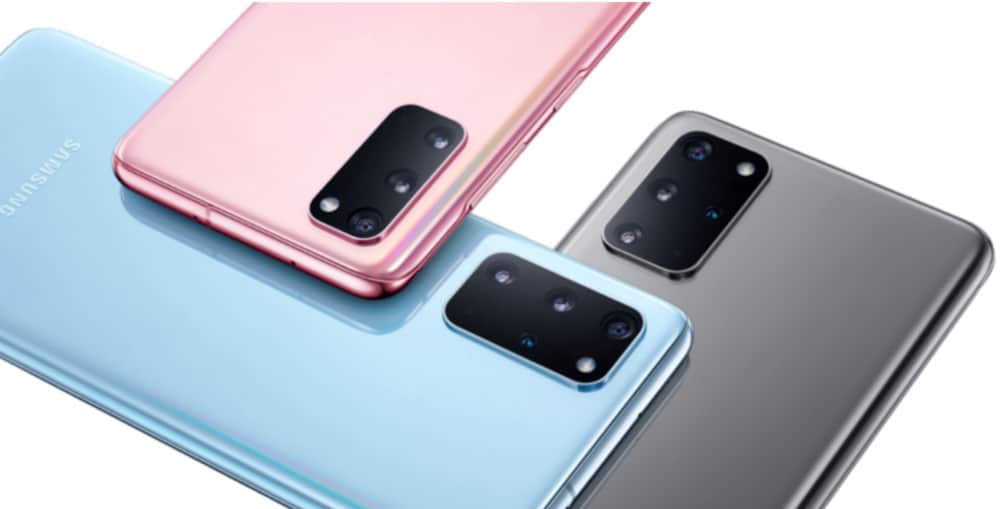