The Samsung Galaxy S10 is still a very popular phone – even in 2021. But what is the difference in size of all the models in the Galaxy S10 range?

Which Samsung Galaxy S10 Model is The Biggest?

As you can see, the Samsung Galaxy S10 Plus is the largest phone in the Galaxy S10 family. It has a 6.4in AMOLED display and it is the best option for those that consume a lot of media via their phones. The Galaxy S10 Plus’ foot print is fairly large as well – it has dimensions of 157.6 x 74.1 x 7.8 mm. 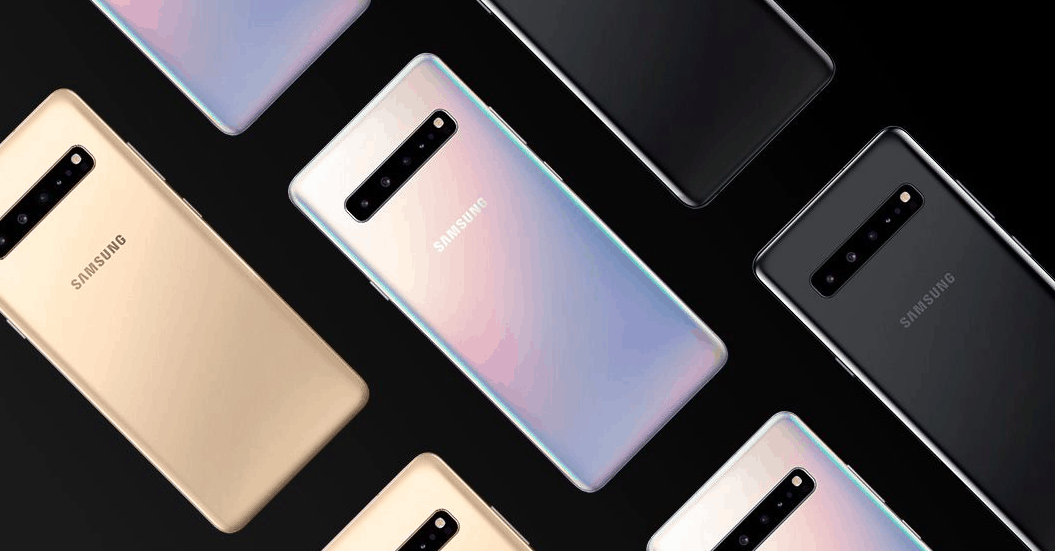 Internally, the Galaxy S10+ also carries the most advanced specs, hardware, and camera modules of the three phones in the Samsung Galaxy S10 range. The Galaxy S10+ was Samsung’s true flagship model. It was pitched to compete directly with Apple’s iPhone XS Max – and at the time of its launch it cost around the same as Apple’s flagship.

What is The Smallest Galaxy S10 Model?

The Galaxy S10e has a 5.8in OLED display and, thanks to its buttonless design, it is really small – around the same size as Apple’s iPhone 12 Mini (OK, it’s slightly bigger than that phone, but not by much). If you want a small, but very potent Android phone, the Galaxy S10e is hard to beat.

How much cheaper? Well, if you go with Verizon you can pick up a certified pre-owned Galaxy S10+ for just $414.99 – that’s incredible value for money. You can also pick up the Galaxy S10e, if you want something smaller, for as little as $24.99 per month (over 24 months).

Similarly, a certified pre-owned Galaxy S10 can be had for just $374.99. Again, this is a great price for a great phone. And remember: all of Samsung’s Galaxy S10 phones will get three years’ worth of Android updates. This means they’re totally future-proof, so if your in the market for a great value cellphone, the Galaxy S10 – any of them – is difficult not to recommend.

Is The Galaxy S10 Still Worth Buying?

Even in 2021, I think there is a strong case for buying any of Samsung’s Galaxy S10 models. The main draw being price – all of the phones are now massively discounted. And if you don’t mind buying a certified pre-owned model (and you really shouldn’t; they work as good as new), you could save even more money. Less than $400 for a Galaxy S10 is incredible value for money.

Couple this with the fact that you have the option to get a 5G variant of the both the Galaxy S10 and the Galaxy S10 Plus and you’re essentially covered for the next few years. And, as noted earlier, all of Samsung’s Galaxy S10 models are guaranteed three years’ worth of Android updates.

Given all of the above, I can definitely see why plenty of people are still super-interested in picking up a Galaxy S10 in 2021.