Samsung Galaxy Note 10 vs Apple iPhone 11 – How Do They Compare?

The iPhone 11 and Samsung Galaxy Note 10 are perhaps the two biggest launches of 2019. Samsung got the drop on Apple by releasing the Galaxy Note 10 on August 7th. Apple followed up a month later when it unveiled the iPhone 11 on September 10th.

I’m super interested in both these phones, so I’ve been researching the crap out of them! What follows is a breakdown of all the key features for both the iPhone 11 and Samsung Galaxy Note 10. I’ve done it for two reasons: 1) because I wanted to know, and 2) to give you an idea about the key differences between what is likely to be 2019’s biggest phone releases. Right, let’s do this! 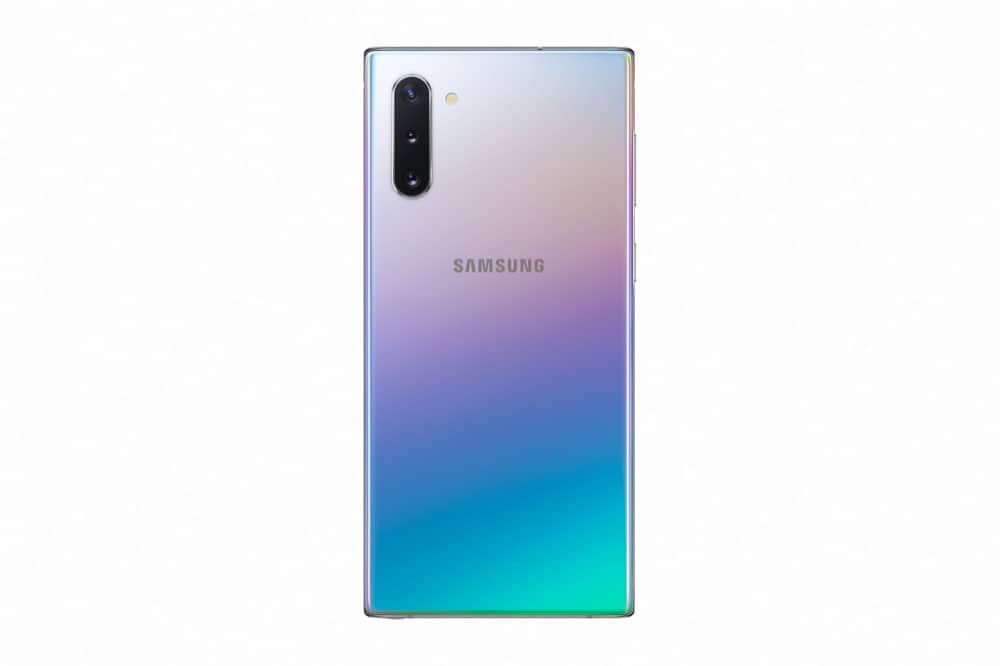 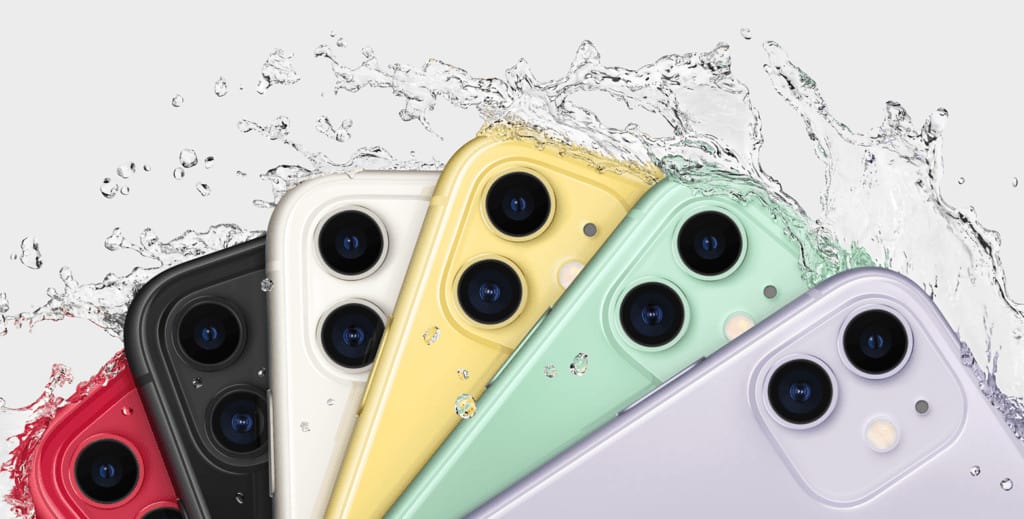 Winner? Galaxy Note 10 – The triple-lens system beats the dual-lens found in the iPhone 11. 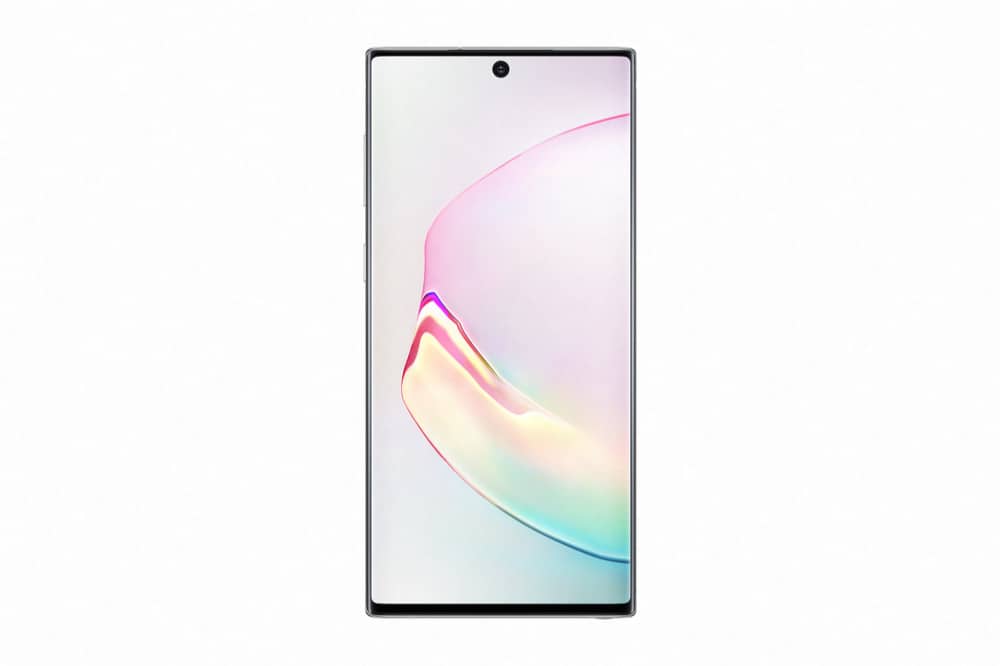 Which Phone is More Exciting, Apple’s iPhone 11 or The Galaxy Note 10? 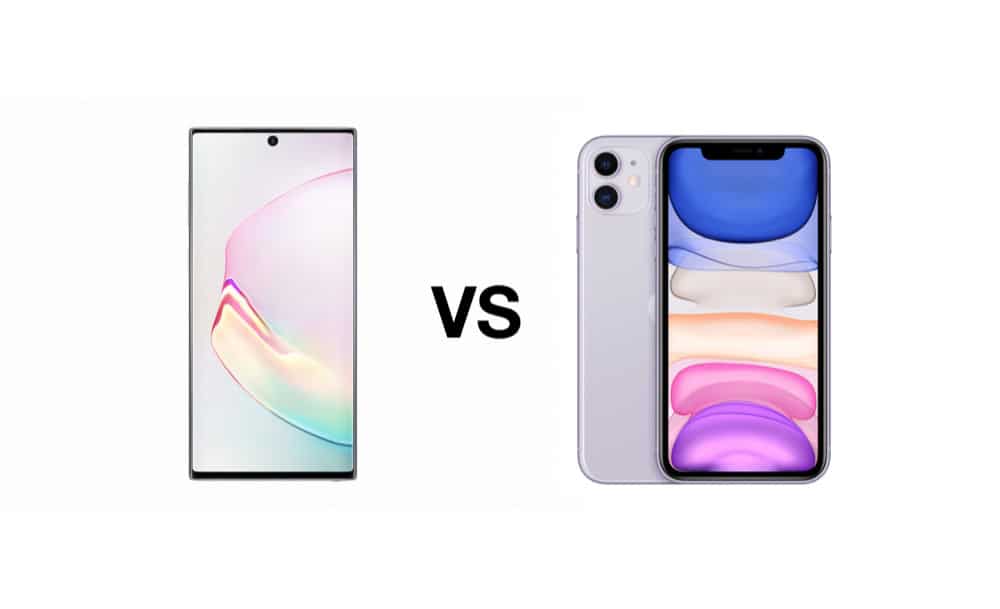 On paper and in the flesh, it’s pretty simple: the Galaxy Note 10 is a vastly more interesting update. It features a new design, a gamut of new specs and hardware, and a heavily updated camera with new capabilities and better Time of Flight performance. Oh, and the Galaxy Note 10 will support 5G at launch too, unlike Apple’s entire range…

The iPhone 11, while very much more of the same, is still a pretty significant update. Apple’s new A13 chipset is the most powerful CPU on the market by a considerable margin, bringing with it plenty of performance updates and boosts over last year’s models. Imaging-wise, Apple’s iPhone 11 will also be rather impressive too; things like Night Mode sound truly interesting.

In this respect, both handsets are going to be good updates. But for overall “excitingness”, I think it is clear than Samsung’s Galaxy Note 10 is where all the action is going on; it’s a ball-out release that is designed to grab headlines and consumers’ attention. It has a stylus, it has a curved OLED display, and it might have up to 512GB of storage (5G model only) – basically, it’s a marketing department’s dream!

The iPhone 11, meanwhile, is like getting new windows installed on your home. It’s expensive and kind of boring. But it does bring plenty of benefits into your life – most of which are derived from the fact that it is more efficient. The A13, like modern glazing, is more efficient and more capable, meaning better performance and an easier life. Weird analogy, I know, but it worked in my head, so I hope you get the point.

Apple’s biggest problem with the iPhone 11 is its lack of 5G; any iPhone users wanting 5G connectivity will have to wait until late-2020 for the release of the iPhone 12. And to make matters worse, nearly all Android phones released from now on will support 5G, thanks to Qualcomm’s Snapdragon 855 platform. Here are the specs for the iPhone 11:

And here are the specs for the Samsung Galaxy Note 10: