Last year, the folding phone was hailed as the future of the smartphone industry; news that the sector’s leading lights were developing handsets that expanded to give users a tablet-sized viewing area made many analysts hopeful that this innovation would be the shot in the arm the market so badly needed.

It hasn’t exactly turned out that way.

First up was the Royale FlexPai, a Chinese folding phone developed by a company that few had heard of. While it beat its more illustrious rivals to market, Royale fumbled its approach and gave us a phone that did little to justify that folding screen.

It fell to Samsung – the world’s biggest manufacturer of smartphones – to really show what a folding phone could deliver, and after months of hype it lifted the lid on the Galaxy Fold with a curiously silent video presentation. However, despite the promise, it’s hardly been the most auspicious of beginnings for Samsung’s Galaxy Fold. After months of hype and build-up, it was found that review units developed worrying problems in just a few days, prompting the company to launch an internal investigation into the issues and delay the launch. 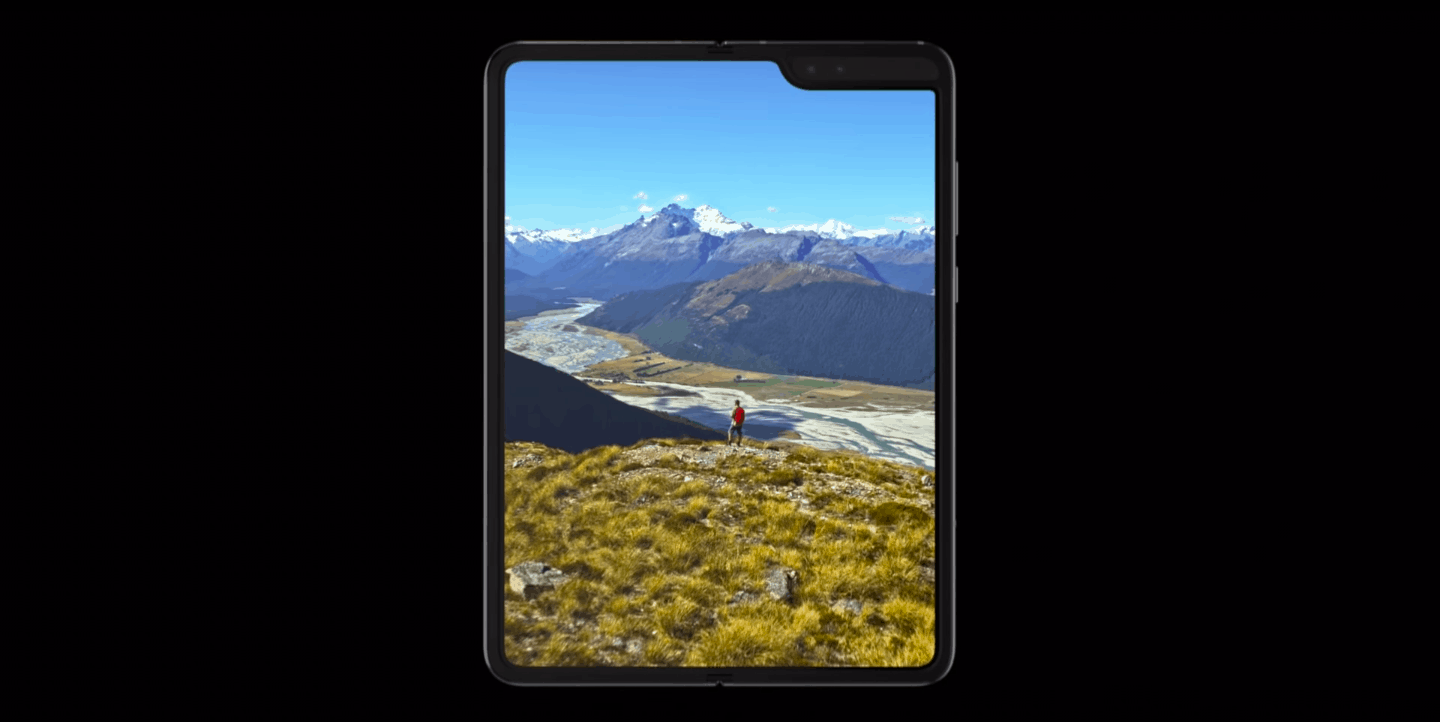 People who had placed pre-orders for the super-pricey device were told their orders would be cancelled automatically unless they told Samsung otherwise – hardly the move of a company that has confidence in its ability to solve a technical problem. At the time of writing there doesn’t seem to be any news on when (or even if) Samsung will fix this fault, which appears to be related to dust and dirt getting behind the screen and causing damage when the phone is closed. There were also problems with reviewers removing the protective layer which is applied to the display itself (a common practice when you get a new phone).

Now, it has been revealed that US network AT&T is also canning pre-orders. In the email sent to one of its customers who had placed a pre-order, AT&T said: “Samsung delayed the release of the phone, which means we can’t ship your phone.” AT&T had originally expected the phone to launch on June 13th, which gives you some indication of how major this delay is. US retail giant Best Buy has also binned pre-orders. AT&T has added that as soon as Samsung reveals a new release date, customers can re-order the device, but when that will be is anyone’s guess. Despite assurances that the issue was under control, Samsung is yet to officially confirm when the Galaxy Fold will be arriving.

That means that all eyes are on Samsung’s rival Huawei, and it’s Mate X folding phone. Shown off at MWC 2019 alongside the Galaxy Fold, the Mate X is seen as the only device which can challenge the South Korea firm’s dominance of this emerging sector – yet it too has been hit with a delay.

Last week, Huawei announced that it would be pushing the release of the Mate X back from June to September. “We don’t want to launch a product to destroy our reputation,” a spokesperson for Huawei told CNBC. It’s clear that Samsung’s teething troubles have Huawei’s higher-ups worried, and the last thing the company needs right now is a public embarrassment; it’s already having to deal with the fact that it has been placed on the US government’s “Entity List”, which means US firms are forbidden from doing business with it. This has led to Google stating that it will cut-off Huawei (a stance that has since been relaxed slightly) and it’s quite possible that the Mate X delay is partly down to caution and partly down to the Chinese firm wanting to wait and see how the whole Google situation plays out.

Huawei has its own OS in development and has stated that, if Google pulls the plug, it could release phones with a bespoke OS instead of Android. How successful Huawei would be in this situation remains to be seen; iOS and Android have become the two big players in the smartphone space and attempts to introduce completion – such as Windows Phone and Sailfish OS – have failed miserably. Huawei is huge, but even Samsung isn’t brave enough to ditch Android and use its own in-house Tizen OS, which speaks volumes about how hard it would be to “start from scratch” without access to the huge Android ecosystem.

Hailed as the future of smartphones, the Galaxy Fold and Mate X were expected to revitalise a flatlined smartphone industry in 2019, thanks to their revolutionary designs. Folding phones, it is argued, will give people larger displays when they’re out and about; however, as we argued a while back, they bring with them other issues, including potential technical problems like those experienced by Samsung.

Many of Samsung and Huawei’s rivals have folding phones in development, and it will be interesting to see if these are taken to market following the fall out from Samsung’s launch and Huawei’s delay. Perhaps this is just teething troubles and Samsung’s pathfinding will help other handset makers improve the design; it remains to be seen, but it certainly feels like the buzz for folding phones is already on the wane. The public perception has been damaged thanks to the Galaxy Fold debacle, and it could well be that the idea of a folding phone will be as long-lasting as phones with autostereoscopic 3D screens (remember those? Thought not).