Is The RealMe X50 Pro 5G Good For Gaming?

Is the RealMe X50 Pro 5G good for gaming? Can it hold its own against phones like the BlackShark 3 and ASUS ROG Phone 3?

When it comes to gaming on Android, you have a lot of potential options. Dedicated gaming phones, phones like the ASUS ROG Phone 3, are some of the most exciting handset releases we see each year.

But how does the RealMe X50 Pro 5G stack up against the competition? Is it a legit option? Or are you better off with something like the RealMe 8 Pro?

Like Any Gaming Phone Worth Its Salt, It Has Vapor Cooling Tech

The RealMe X50 Pro 5G has a vapor cooling system built into it. This system is designed to keep the phone running cool even when it is performing CPU-intensive tasks like extended gaming sessions. It also helps A LOT with 5G too – 5G phones run hot, in case you didn’t know.

This is why Apple is apparently testing vapor cooling for the iPhone 13.

Is The RealMe X50 Pro 5G Good For Gaming?

But I digress: is the RealMe X50 Pro 5G good for gaming? From a specs perspective, yes, the RealMe X50 Pro 5G is more than kitted about for gaming. You have up to 12GB of RAM alongside 512GB of storage on the top-of-the-line model, a gorgeous 6.7in AMOLED display (90Hz), and the latest (and fastest) LPDDR5 RAM running inside the phone.

With the CPU, you have a Snapdragon 865 which is great because most phones at this price point (less than $600) tend to go with Qualcomm’s cheaper 730G platform. This is what Google did with both the Pixel 5 and Pixel 4a range. And that’s fine. But for gaming, you want all the extra grunt you can get your hands on.

Will The Battery Hold Up With Intense Gaming?

The X50 Pro 5G runs on a 4200mAh internal battery. Now, that might not sound big, especially when compared to the ASUS ROG Phone 3, and it does not have wireless charging, but it does have 65W wired Fast Charge that will charge the phone from dead to 100% in less than 30 minutes.

If you don’t need the phone charged to 100%, a quick 10 minute blast on the included-in-the-box 65W Fast Charger will give you around 50% to 60% charge. When you have this kind of charging power, you really do not miss, want, and/or need wireless charging. And if that wasn’t enough, you can even utilize this type of charging whilst using the phone.

As you can see, the X50 Pro 5G runs a fairly large display. It also has a 90Hz refresh rate, while not as good as the BlackShark 3 and ROG Phone 3’s, it is still very respectable. And do not be put off by its 1080p resolution, this will ensure the battery lasts longer as there are fewer pixels to power.

The X50 Pro 5G is definitely perfectly suited to gaming, although I wouldn’t class it as a true Android gaming phone like the ASUS ROG Phone 3 or BlackShark 3. Instead, I’d view it as more of a hybrid device – a phone that can and will be great for gaming, but it is also very good in other areas (camera performance, overall design and finish, and how the software is integrated).

And this for me, makes the X50 Pro 5G a very attractive phone. With it I know I can play any game I like, free from judders or performance-hang, but once I’m done, I can just revert back to using it like a shiny new flagship phone. And for me, that is the sign of a truly great mobile phone. 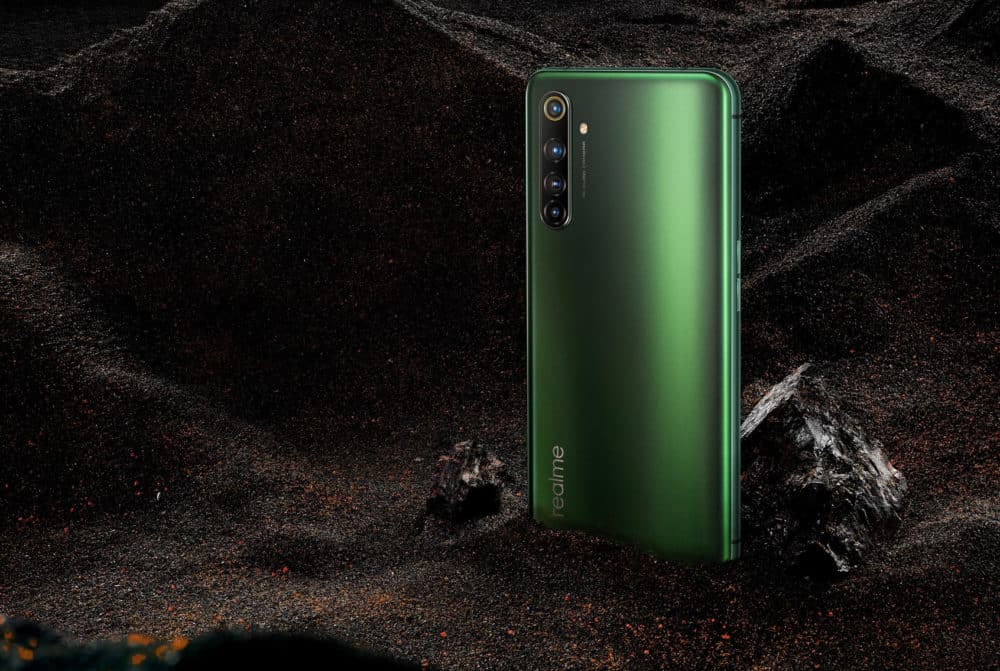