In a straight-up specs fight of the POCO M3 vs POCO X3 which phone would come out on top? Let’s investigate…

If like a cheap but potent Android phones, POCO is a name you might be familiar with. If you’re not, allow me to explain: POCO is a subsidiary of Xiaomi, you know, one of the world’s biggest phone brands.

With POCO, Xiaomi is pushing down even harder on value for money in its bid to deliver impressively inexpensive Android phones. And right now, the company is killing it in places like India and parts of Asia.

And two of its most sought after Android phones are the POCO M3 and the POCO X3. But which is best? The POCO M3 or the POCO X3? Let’s investigate and find out, shall we?

As you can seem, the X3 is the bigger phone of the two. But not by much; the POCO X3 is still a big phone, having similar dimensions to Apple’s iPhone 12 Pro Max. The POCO X3, thanks to its larger display, is both longer and heavier than the POCO M3 which uses an ever-so-slightly smaller display.

Leading on from the first section, the POCO M3 has a 6.5in IPS LCD panel with a 1080p resolution. There is no support for 120Hz refresh rates or things like HDR10. Instead, you just get the basic panel, complete with Gorilla Glass 3 coating for extra protection.

The POCO X3 is much more impressive in the screen department; it uses the same IPS LCD panel tech as the POCO M3, but here you get support for HDR10 and 120Hz refresh rates. If you’re after the best display on offer in the content of these two phones, the POCO X3 is the clear winner.

Both phones use Qualcomm’s Snapdragon platform. However, it is, once again, the POCO X3 that has the superior silicon; it runs on the Snapdragon 730G which is the same CPU found inside the Google Pixel 4a and Pixel 5.

The POCO M3 uses the Snapdragon 662, a mid-range chip from Qualcomm that, while not as good as the 730G, is still perfectly acceptable at this price point. The 662 will handle most tasks with ease – things like running apps and web browsing.

For most users, the M3’s CPU will be fine. But if you want to do slightly more advanced things like video and image editing on your phone, you’re going to want to pony up the extra cash for the POCO X3 – its CPU is way better.

Both the POCO M3 and POCO X3 run identical software – Android 10 – and the same MIUI 12 skin on top of it. Is MIUI the best Android overlay around? No, but it isn’t too bad. Xiaomi has made some decent changes to it in the last 12 months, so most users should fine it pleasant enough to use.

When it comes to battery performance, the POCO M3 is ahead. It uses a 6000mAH battery and has less screen tech to draw power from the cell. This means EPIC battery life and performance. With normal to low usage, you could probably get three days of usage from a single charge.

The POCO X3 is no slouch in this context either; it has a sizeable 5160mAh battery and faster charging abilities too – it’ll do 33W Fast Charge, whereas the POCO M3 can only do 18W. Either way, battery life will not be an issue on either phone.

Again, the more expensive POCO X3 is ahead in the camera department. Here, you have a quad-lens camera module to play with, whereas the M3 only has a triple lens camera on its rear.

Neither phone does particularly well with its macro and depth lens, but at this price point that is to be expected. You do get a cracking 64MP main sensor on the X3 and it shoots really terrific shots.

The M3’s 48MP main camera is no slouch either, producing great looking shots in all kinds of lighting conditions. The X3’s camera module is more advanced on paper, but in practice both phones are fairly evenly matched.

You seldom get “great” camera performance from sub-£200 Android phones and the POCO M3 and POCO X3 are no exception. But for the money, they’re both very, very good shooters. Easily comparable to what you usually get from a £300 Android phone. 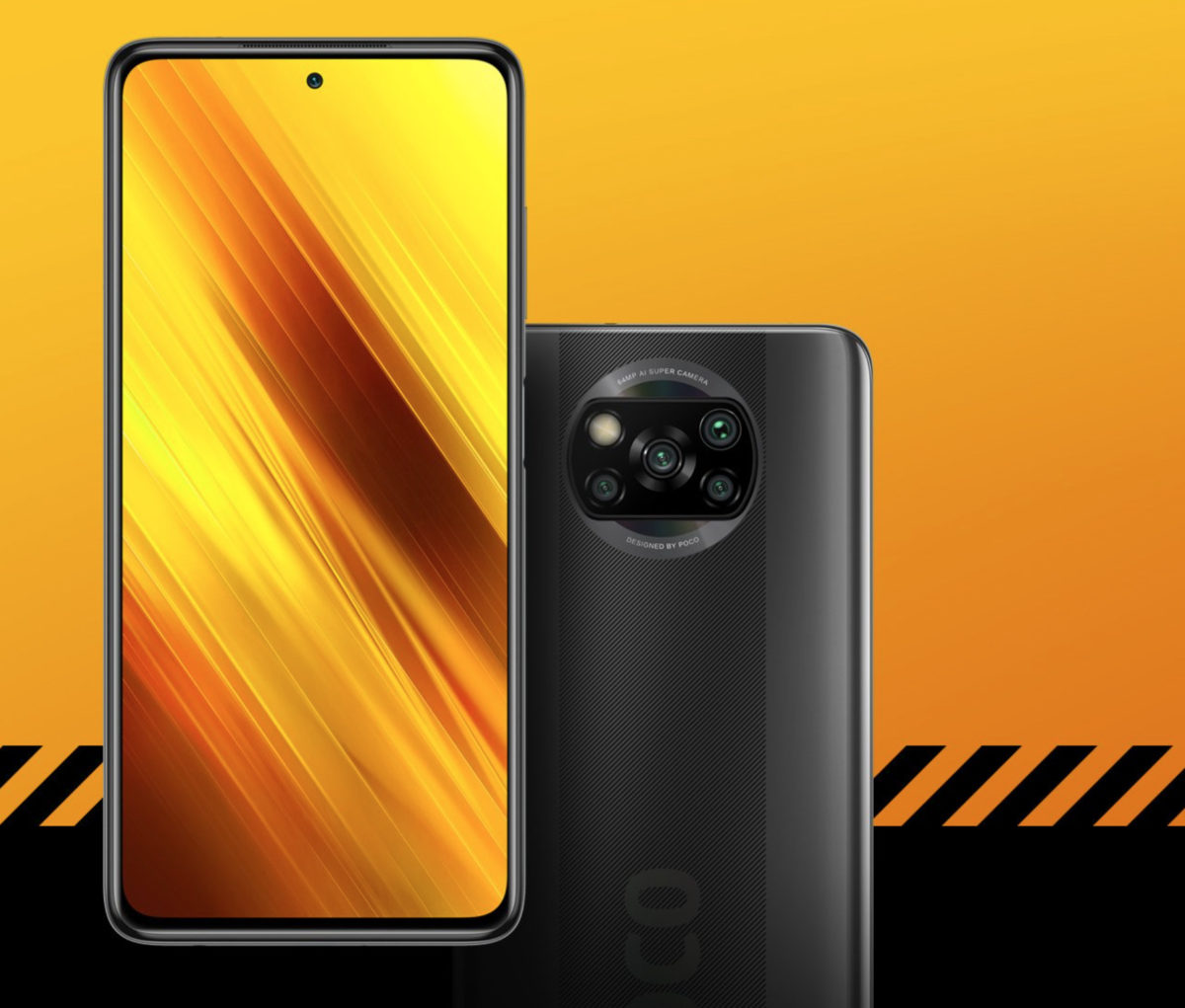 The POCO X3, based on our testing and the above results, is clearly the better phone. It has better internal specs, a faster processor, and a more advanced camera, and 33W Fast Charge which is great on a phone this cheap.

The POCO M3 serves up A LOT of value though and, were the difference in price greater, I’d be included to recommend the M3 over the X3. But thanks to Xiaomi’s bonkers pricing, the X3 is only about £40 more expensive than the POCO M3.

So, for an extra £40, you get access to a faster CPU, a better camera, a more advanced display, and more RAM. For this reason, the POCO X3 is a no brainer. Although, if you’re on a super-tight budget with zero wriggle room, the POCO M3 is also a very good option too.