The Poco F4 is a cheap phone, that’s Poco’s entire MO. But unlike a lot of cheaper Android phones, the Poco F4 comes equipped with plenty of useful, high-end specs and features. You have things like 67W fast charging, a decent Qualcomm CPU, in the form of the Snapdragon 870, 5G, and a large 6.6in 120Hz AMOLED display. And it costs less than £400.

If all that seems impressive, it’s because it is. The Galaxy S21 FE retails for significantly more money and runs much the same spec and hardware, although it does lose out in certain areas – notably in the fast charging and camera stakes. Here, the Poco F4 is ahead of Samsung’s uber popular “affordable” S21 variant.

Basically, the Poco F4 is A LOT of phone for the money and while there are plenty of caveats, especially when compared to phones like the Galaxy S21 FE, the software on the Poco pales in comparison to Samsung’s, the Poco F4 does make a very good first impression. If you’re on a budget and in a region where the phone is available – the UK, Asia, Europe – then I would say it is potentially well worth a look.

As you can see, the specs list for the Poco F4 is damn impressive for a phone that retails for below 400 quid. You have practically everything you’re going to need from a modern phone, including a high-end AMOLED display with 120Hz refresh rate and HDR10+, as well as Dolby Vision, full support for 5G, and a rather beefy triple lens camera module front by a 64MP wide lens with an f/1.8 aperture. And with the speakers, you have Dolby Atmos in play, so they sound bloody terrific.

Of course, Poco is a Xiaomi brand. But unlike a lot of Xiaomi’s other cheaper phone models, the Poco F4 does not run a MediaTek chipset. This is a big deal too because there have been PLENTY of issues with Xiaomi’s MediaTek-powered phones. The fact that it runs the SD870 means you can rest assured that performance will remain issue free.

Add in things like Fast Charging (67W) and the fact that it runs on Android 12 with Xiaomi’s MIUI on top and there’s plenty to like about the Poco F4. Of course, this is a BUDGET phone, so there are ALWAYS going to be caveats. One of the main ones to consider relates to Android updates – how many will this phone get?

Xiaomi has confirmed that all of its Xiaomi, Poco, and Redmi phones released after 2021 will get Android 13. The only question now is whether Xiaomi will live up to its claims. Personally, I wouldn’t hold your breath. Still, it is relatively easy to unlock the bootloader on Poco phones, so even if it doesn’t get Android 13, you can get a custom ROM up and running on the phone without too much trouble.

The Poco F4 ships with what looks to be a fairly decent camera; you have a triple lens camera module fronted by a 64MP wide lens. The phone also has an 8MP ultrawide and a 2MP Macro lens for close-up stuff. As is often the case with cheaper phones, the main sensor is fine but the other two are, well… a little less good.

The camera’s low-light performance is underwhelming. At times, in the attempt to brighten a photo, it will lose out on details. If you are using this in very poor lighting, this does deliver the best results. The macro and the ultra-wide are again not much to talk about. The drop in quality and colour tones is noticeable when you switch to both modes.

For standard photos, the kind you share on social media, the Poco F4 will be more than adequate. But if you want or demand better image and video quality, you’re going to be better off with something like the Pixel 6 or Pixel 5a – both of these phones are relatively cheap and they have brilliant cameras and significantly better software and software support. But they do lack plenty of the features you get with the Poco F4.

Is The Poco F4 Worth It?

I think for the asking price, the Poco F4 is well worth it – you get access to a myriad of high-end features, it has a beautiful HDR10+, 120Hz AMOLED screen, and it runs a very decent chipset in the form of the SD870 which means performance will not only be exemplary but also stable, especially when compared to MediaTek-powered Poco phones. In this respect, I really do think the PROS outweigh the CONS, and that for me makes the Poco F4 a great option for anyone on a budget in 2022.

With respect to alternatives, or if you want a better camera, you’re only real options at this point are all going to have similar issues. If you want a solid, reliable phone with a brilliant camera have a look at the Pixel 5a; it has one of the best cameras of any phone on the market right now and it is only slightly more expensive than the Poco F4. You’ll also get WAY better software support with the Pixel 5a too – three major Android updates.

Still, for the price – less than £400/400EUR – the Poco F4 does impress. I like its design, the fact it has 67W fast charging, that it doesn’t use a MediaTek chip, and it ships with plenty of storage and memory. Hell, it even has a 120Hz AMOLED panel with Dolby Vision and HDR10+. For less than 400 quid, what more could you possibly ask for!?

Like Poco? Check out our Poco X4 Pro review… 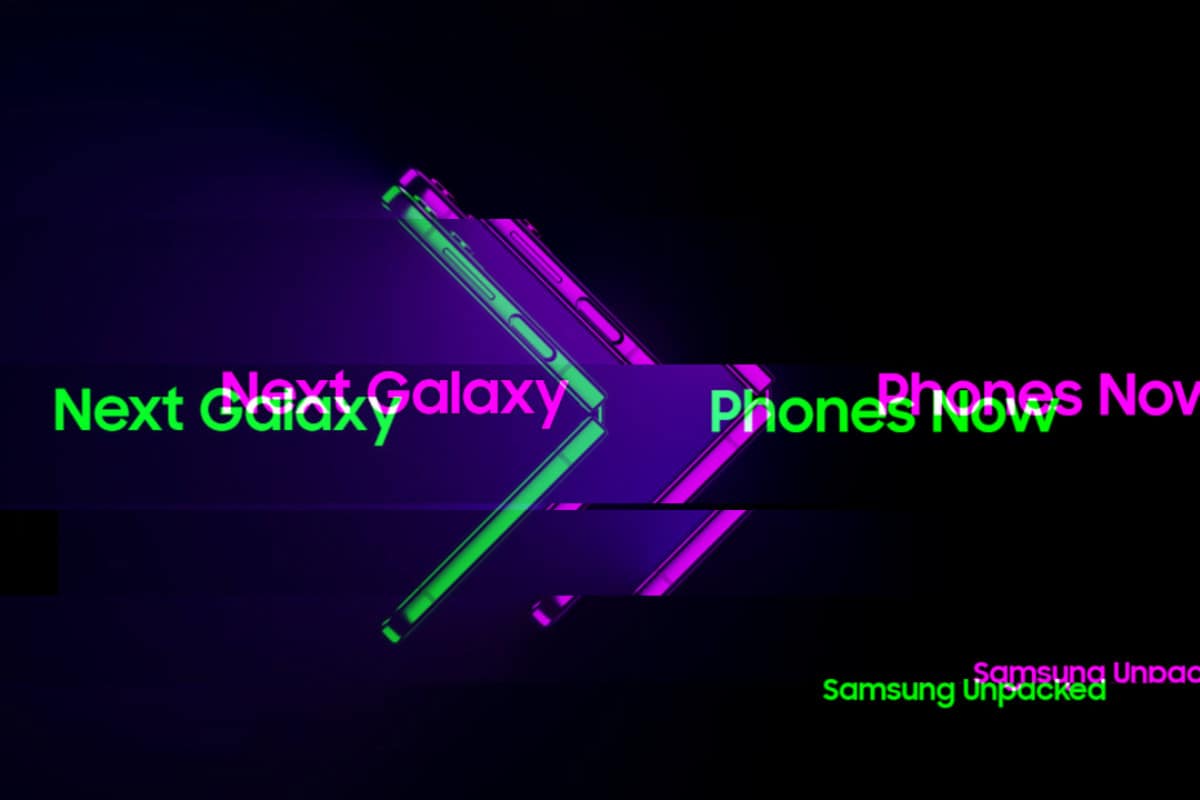 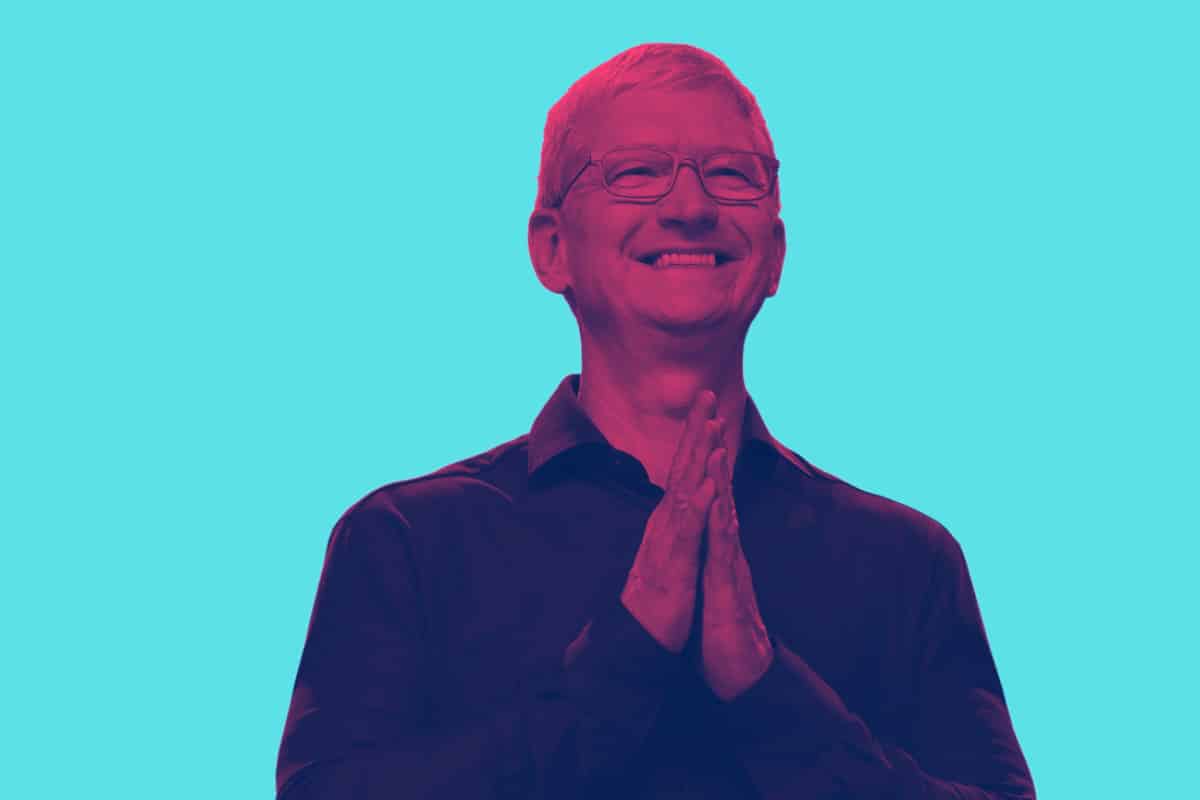