A Closer Look At The “iPhone 14 Pill” – The Notch Replacement

The iPhone notch is about to be replaced by the iPhone pill. Here’s what that means (and how to see what it looks like before you buy an iPhone 14 Pro).

Back in 2017, the iPhone X made waves – for all the right and wrong reasons. The right reasons were that the iPhone X was the most beautiful iPhone Apple had ever designed. It also was the first iPhone to have an edge-to-edge display. The iPhone X also revolutionized biometric security on a smartphone with the introduction of Face ID.

But the iPhone X’s Face ID was another reason the iPhone X was so controversial. Face ID required that the cameras that powered it be hidden in the now-infamous notch, the cutout at the top of nearly every iPhone’s screen in 2022 (with the exception of the iPhone SE).

But now with the iPhone 14 Pro series, set to be unveiled this week, people are losing their stuff over the notch’s successor: the pill. Here’s what you need to know…

What Is The iPhone Pill?

It’s not what the name sounds like. There’s no medicine or supplement here named after the iPhone. Rather, the “iPhone pill” refers to the new cutout at the top of the iPhone 14 Pro models. The pill replaces the notch.

The pill is, obviously, a pill-shaped cutout at the top of the iPhone 14 Pro screen which houses the front camera and Face ID sensors. Unlike the notch, the pill sits within the display – that is you can see part of the display above it and around it on all sides.

The pill has many benefits over the notch. The first is that it’s not as big as the notch. This means the iPhone’s digital status bar can display more icons and information. The iPhone 14 Pro, for example, will show the classic iPhone battery level indicator (with the percentage next to the battery icon) in the status bar. The battery percentage was missing on notch iPhones because of the lack of space (though Apple has a new battery icon with the percentage in it in iOS 16).

The pill also will house indicators that show when your iPhones mic or camera is activated. If you see a green dot, the camera is on, and if you see an orange dot, the mic is on. The pill can do this because its actually two different cutouts – a short pill and a dot right by each other. But when the iPhone’s display is on, it all looks like one long pill. The orange and green indicator lights are then actually digital pixels shown between the short pill and the dot.

What iPhones Will Get The Pill?

This means that if you want the iPhone with the pill, you’re going to have to buy one of the iPhone 14 Pro models.

Not sure if you’ll like the pill over the notch? Well, thanks to 3D artist Ian Zelbo, you can see what the pill will feel like on your current. Zelbo did something pretty clever and made a wallpaper for the iPhone 13 Pro and iPhone 13 Pro Max that has the pill on it.

You can download the wallpaper onto your iPhone. But this is the clever part: the pill is of course situated in the notch areas, but the notch on an iPhone 13 Pro would cover the pill on the wallpaper completely. So what Zelbo did was put the pill mockup on the bottom of the wallpaper – all you need to do is flip your iPhone upside down and the pill appears right-side up. You can then get the feel for how the pill looks, right on your older iPhone.

And check out iPhone 14 vs iPhone 14 Plus: How Do They Compare? 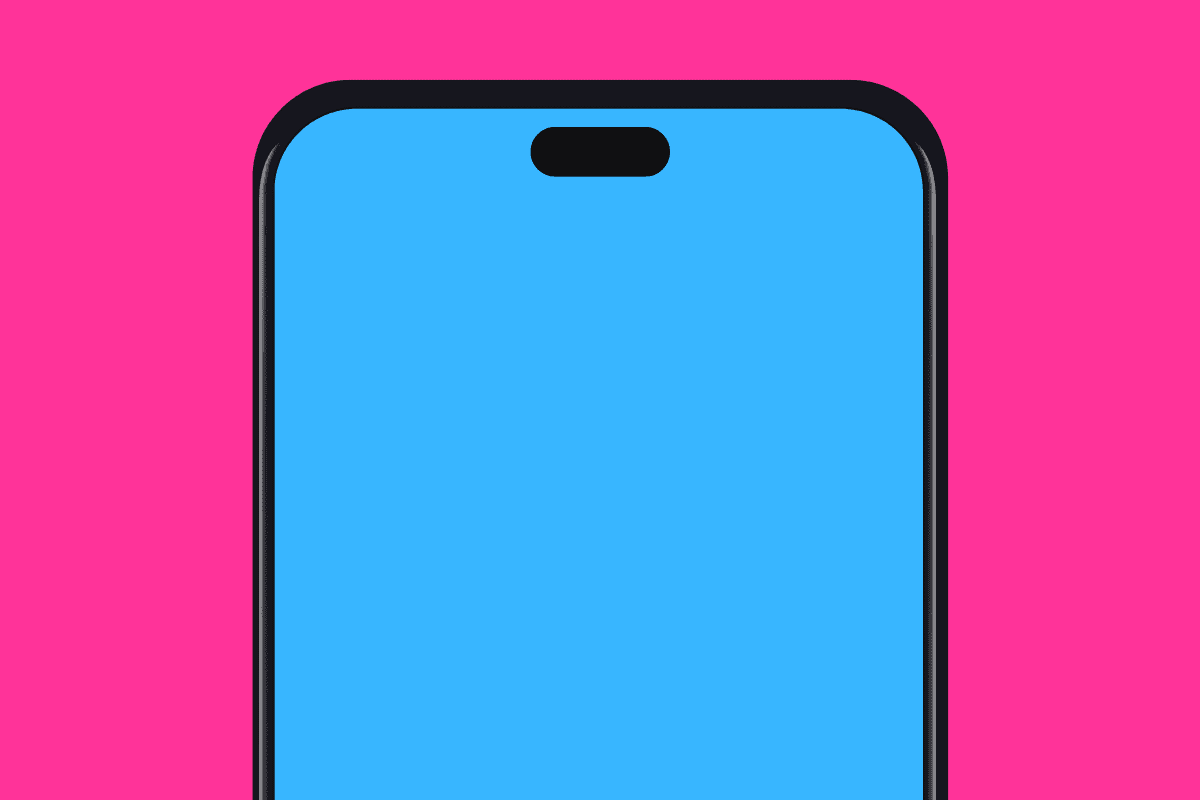