Last year, LG made some pretty bullish comments about its plans for 5G and how the rise of 5G would help its ailing smartphone business. True to form, LG has just launched the LG K92 5G, a mid-range Android phone that ships with 5G and for less than $400. 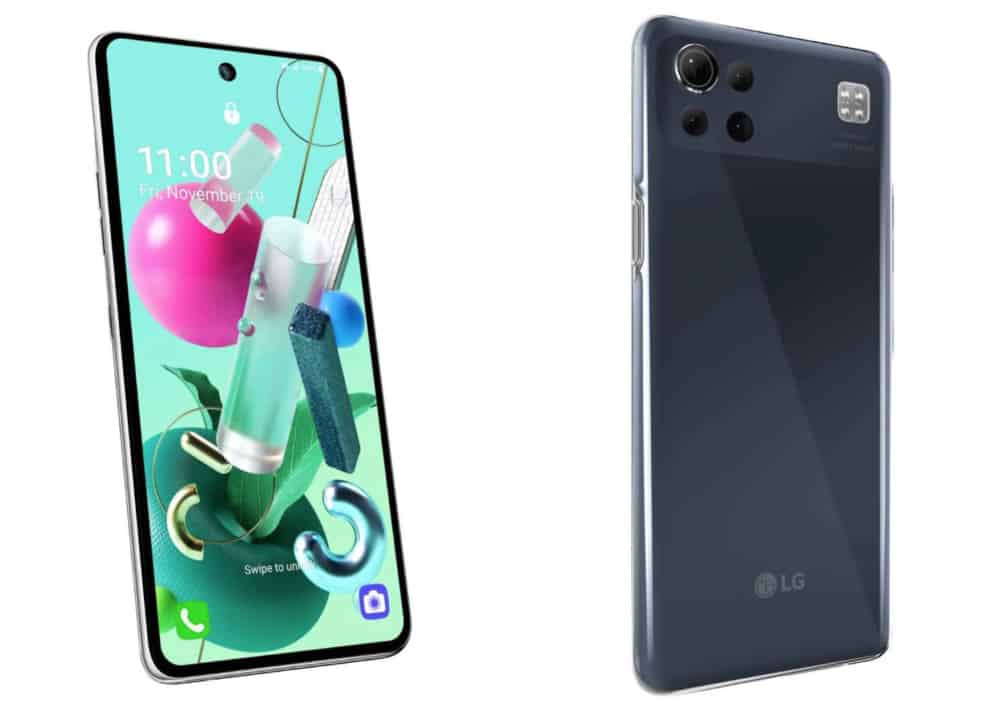 As of right now, this makes the LG K92 5G the cheapest 5G phone on the market. And just because this phone is cheap, don’t go thinking it isn’t packing in some pretty impressive specs and features. Just take a look at the LG K92 5G’s specs below…

Not bad, right? The pricing of this phone places it below both Google’s Pixel 4a 5G and the OnePlus Nord.

The LG K92 5G will get a launch during the first week of November. It will be available via  AT&T, Cricket, and US Cellular in the Titan Gray. Prices start at $394.99 – though certain networks are offering the phone for free on select trade-ins. 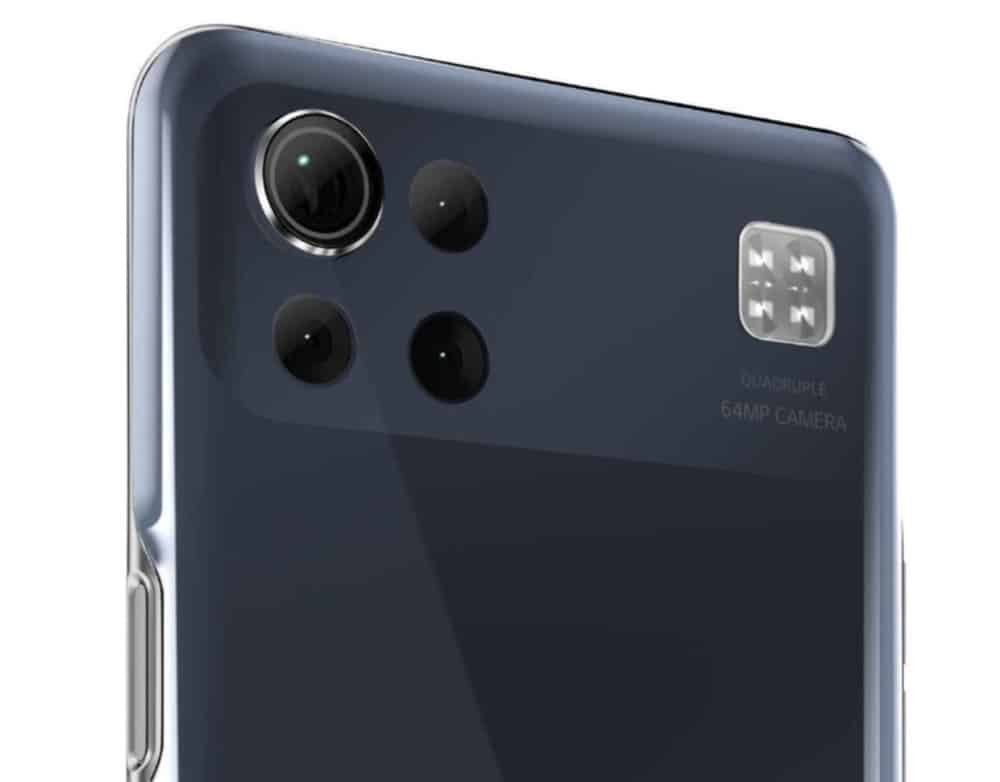 With the display, you’re looking at a 6.7in FullVision display (Full HD+). On the front, there is a small, 16MP hole-punch camera located in the center of the display at the top.

LG is priming this phone for gamers and video-users. For this reason, it has a custom 3D Sound Engine and stereo speaker setup. You also get 6GB of RAM and a Qualcomm’s potent-but-cheaper Snapdragon 690 platform.

LG has outfitted the LG K92 5G with 128GB of storage and, unlike nearly every phone on the market right now, it also supports SD cards – up to 2TB. The phone also benefits from Qualcomm QuickCharge 4.0 and has a 4000mAh battery inside it.

The LG K92 5G runs Android 10 out of the box. It also features a side-mounted fingerprint scanner. In terms of usability, LG has skinned Android 10 with its own custom Android skin.

This means you don’t get stock Android, but LG’s software UX is actually pretty decent – most users will find it easy to use and packed with decent features. 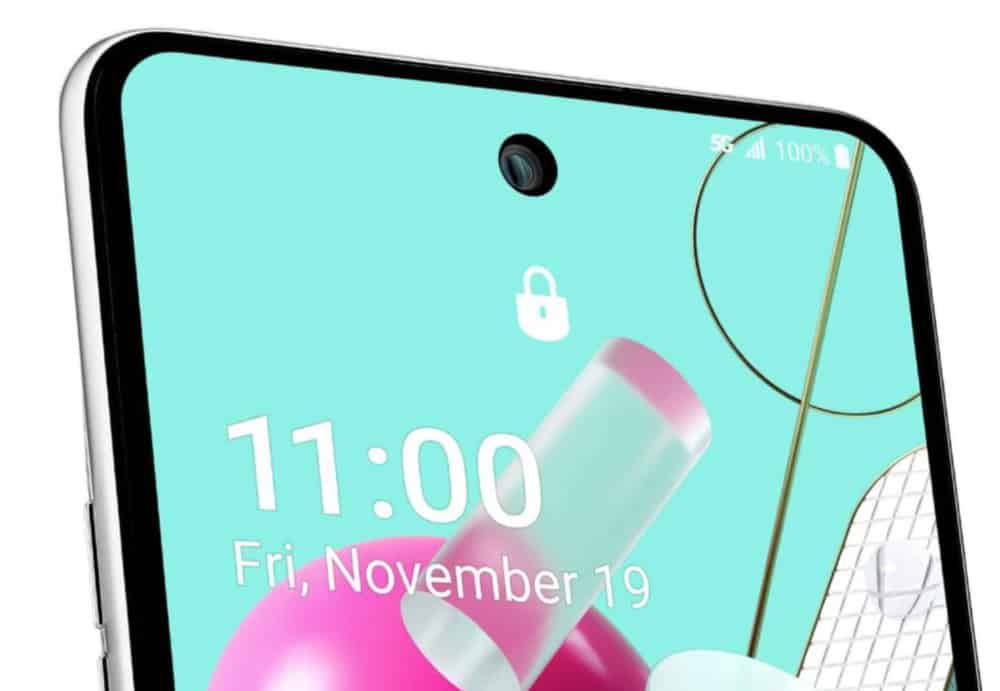 All told, the K92 5G could well be just what LG needs to elevate its position in the current phone market. During the past several years, the company has lost ground to brands like Huawei, OPPO, and Xiaomi.

Going for value for money, tapping into 5G, and producing a phone that delivers big on specs and core features is exactly what consumers want. This is why the Pixel 4a (and the 3a before it) was so successful.

Now it’s time to see whether LG can use the same marketing angle to shift a few million units of this phone.