The iPhone SE 3 will be Apple’s last-ever LCD iPhone. It will also be based on the iPhone XR’s design and get a release date in 2022

Forget what you think you know about the iPhone SE 3. Previous leaks had claimed that the SE 3 would keep the same design as the iPhone SE 2020. But this is now being called into question by new leaks for new sources.

MyDrivers has new information about Apple’s plans for the iPhone SE 3 and, according to its sources, the iPhone SE 3 will NOT be like the iPhone SE 2020. Instead, it will ditch the home button in favor of FACE ID, run a larger 6.1in display, and it will be based on the iPhone XR’s design.

This new information goes against what Ming-Chi Kuo and the sometimes-reliable Ross Young have been saying. Those guys claimed Apple will keep the iPhone SE 3’s design the same as the iPhone SE 2020, meaning TouchID remains in play, alongside an A15 CPU and 5G support.

How did these rumors get so mixed up? One theory is that MyDrivers and Kuo and Ross are working from a different sheet, that MyDrivers’ source is potentially referring to a newer model destined for 2023, and Ross and Kuo are talking about a model due in 2022.

Either way, no one can really make head nor tail of the leaks. Will it be bigger like the iPhone XR or will it retain its small stature and TouchID like the iPhone SE 2020? There is also the chance that it will not launch at all. Apple’s sales are strong, the iPhone 12 is still around, and it has 5G, so does Apple really need another “cheap” iPhone?

If we take MyDrivers’ leak as gospel, the iPhone SE 3 will get a release date in 2022 and cost $399. It will look like the iPhone XR, meaning it will have a larger 6.1in LCD display, run 5G, and Apple’s current flagship CPU, the A15. If that does turn out to be true, I could see Apple shifting A LOT of these – the XR was wildly popular up until very recently.

Also interesting is the fact that the iPhone SE 3, whether it is based on the iPhone SE 2020 or the iPhone XR, will almost certainly be Apple’s last LCD iPhone. Both Kuo, Ross, and MyDrivers agree that from 2022 onwards, meaning Apple’s 2022/23 cycle, ALL iPhones – even the SE, if there is one in 2023 – will use OLED panels.

It Does Make Sense, Though…

Even speculatively, this new rumor does make sense. Apple’s iPhone XR was its most popular selling handset for three years on the trot. The only reason you cannot buy it now is that Apple wants you to buy the iPhone 12 instead. Bringing back this popular model, with 5G and a new CPU, at a price of $399 would almost certainly make it a success.

Hell, at that price, I’d even be tempted. The price – $399.99 – is the kind of thing you pop on a credit card or pay for via Klarna or something similar and avoid getting yourself locked into endless contracts. And if it has 5G and Apple’s A15 chipset, it’ll be future-proofed for the next six to eight years.

And that, combined with all the color options it will potentially be available in, should make the iPhone SE 3 a roaring success. Let’s just hope this latest rumor is legit and Apple does actually get around to releasing this phone.

Everybody loves cheap iPhones, after all. 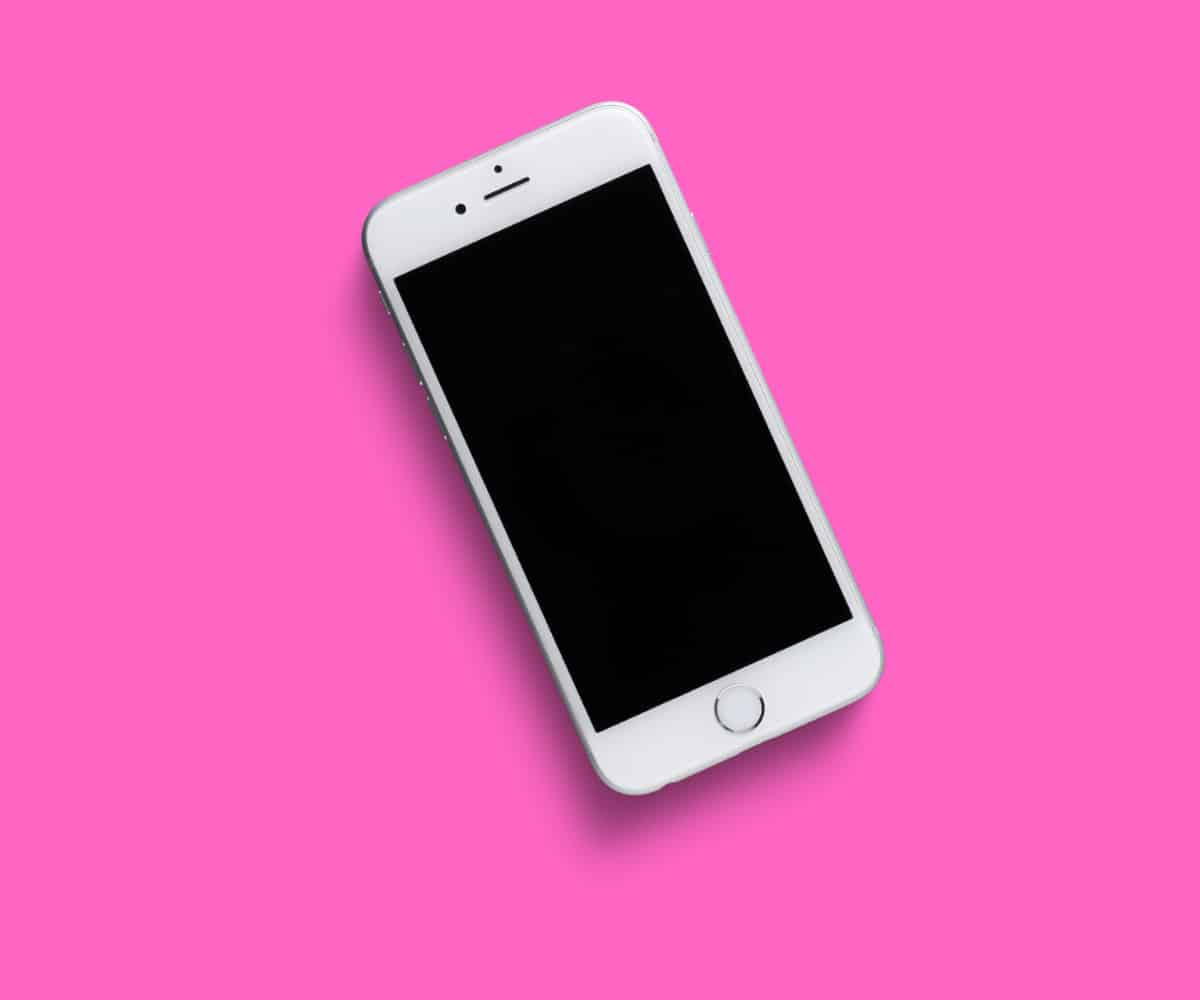