By the time you read this, iOS 16.3 will likely be out. Apple is dropping the next major iteration of iOS 16 the final week in January. It comes a little more than a month after Apple released iOS 16.2 and just over four months since Apple introduced iOS 16 in fall 2023.

iOS 16.3 will add support for Apple’s newest device of 2023 so far: the second-generation HomePod. Yes, Apple has reintroduced the large HomePod after killing the device in 2021. You can check out how the new 2023 HomePod differs from the original HomePod here.

Advance Data Protection, when enabled, makes Apple’s iCloud storage (and a user’s iCloud data) one of the most secure options out there.

iOS 16.3 will also see another privacy and security option come to iPhone. That’s because iOS 16.3 will introduce security key support for iPhone. A security key is a physical type of two-factor authentication. In order to log into an account, a user now will have the option of requiring a physical security key, which can be plugged into the iPhone’s Lightning port.

As of the time of this writing, iOS 16.3 is still a few days from release. However, Apple has included the iOS 16.3 release notes in the Release Candidate version of iOS 16.3 Apple has issued to developers. Those release candidate notes are below:

This update includes the following enhancements and bug fixes: 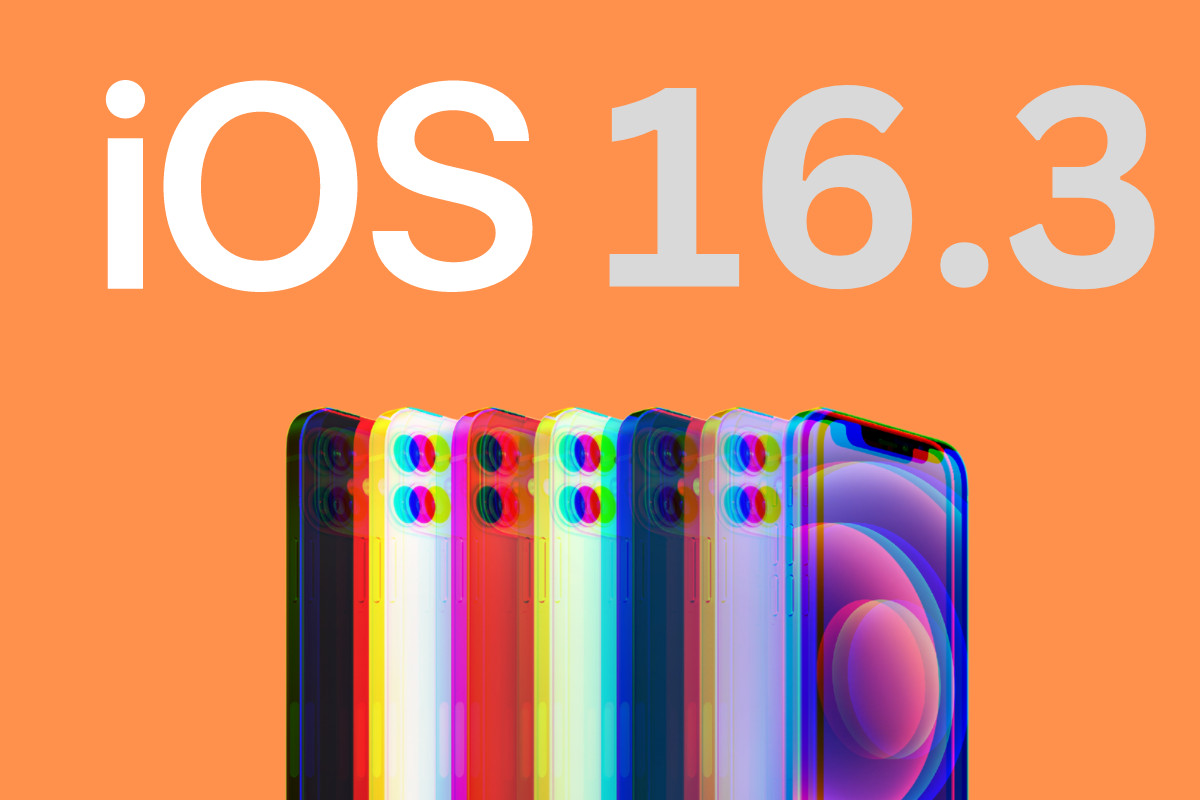