Will Your iPhone Get iOS 14? A Complete List of Supported Devices

Say what you want about Apple, but the company sure knows how to look after its customers – iOS 14 will be available to older models, including the iPhone 6s and OG iPhone SE

Apple’s iOS 14 update is now official, and it’ll be available in the fall on the following iPhone models:

As you can see, iOS 14 will run on ALL iPhones right down to the iPhone 6s range. The iPhone 6 and iPhone 6 Plus, after years of service and updates, have finally reached their end of life. Initially released in 2014, the iPhone 6 and iPhone 6 Plus were the last time Apple managed to create a super-cycle, although they’re now officially exiled from updates, so whatever you do, do not go out and buy either of these iPhones – even if they’re super cheap.

What about iPads? Here’s a full breakdown of ALL the iPad models that will be getting iOS 14:

What Does This Mean For iPhone 6 Users?

Pretty simple, really: it’s time to update! You had a good run, six years of software support is extraordinary, even more so when you consider that most $1000 Android phones will, at best, get 24 months of software support. Given that Apple is about to launch its new iPhone 12 range, a lineup that will include four models, and likely a $599.99 iPhone 12 base model, I’d probably hold off on buying a new phone right now, as prices for Apple’s current and older iPhones (like the iPhone XS Max) will drop once these new phones get a release.

This is my refurbished iPhone XS Max. As you can see, it looks as good as new. I got mine via Gazelle for $520 – it’s the 64GB Gold version.

That means, if you’re savvy, you’ll be able to time your upgrade to coincide with the release of Apple’s latest iPhones (the iPhone 12 range) and secure yourself a better deal on the outgoing iPhone 11 range. Also: Apple’s iPhone 12 range will ALL support 5G connectivity and all models will have OLED displays. If you’re not bothered about 5G and just want a good deal on a good iPhone, you could do what I did and buy a XS Max – I got mine, a 64GB model in mint condition, for $530 via Gazelle.

If you don’t want to do that, Apple’s current iPhone 11 range – both via Apple itself and carriers – will likely get significant price cuts once the iPhone 12 range is available. Holding out until then, if you’re interested in picking up one of Apple’s current iPhone 11 models, is, therefore, 100% advisable; the price of each handset will drop and carriers and networks will discount deals and offers in order to move stock.

The best time to buy an iPhone is when a new iPhone gets released.

Also, be sure to check out what’s new for Android 12 here! 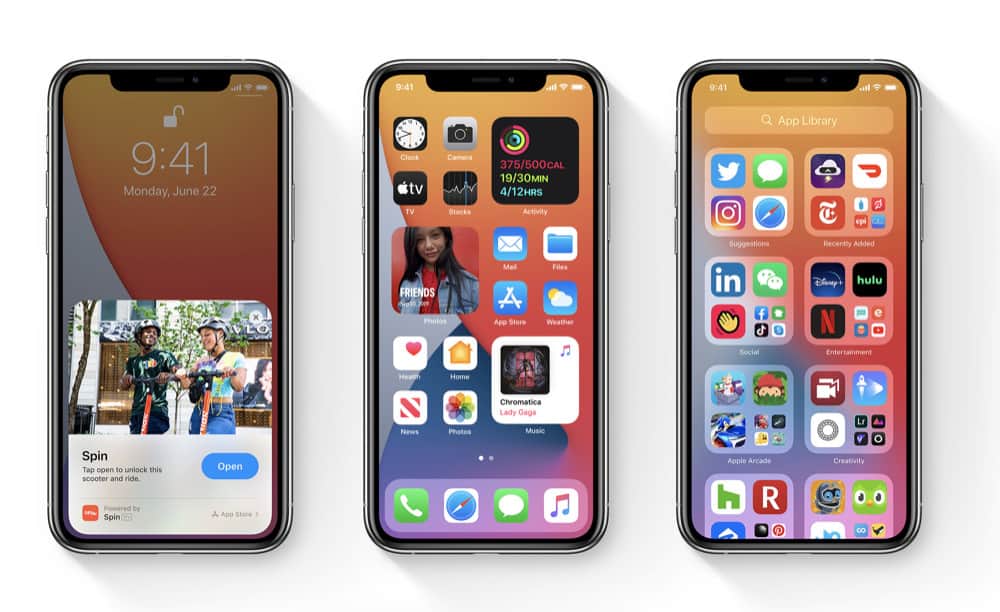