Know Your Mobile> Phones> iOS 13: 7 Features It NEEDS To Have (But Probably Won’t…)

Apple’s iPhone and iPad operating system is set to hit its thirteenth version this year. In that time, it’s become arguably the best mobile OS on the market thanks to its stability, the number of quality apps, user-friendliness, and security.

After having come so far, iOS is now considered a mature operating system by most. Yet there are strong rumors that iOS 13 will completely upend the dozen-plus year’s only OS. Many people theorise iOS 13 could get a radically revamped user interface in iOS 13 or, at least on the iPad, gain the ability to run some desktop-level apps.

Of course, we won’t know exactly what iOS 13 will entail until Apple shows it off at its Worldwide Developers Conference in June. Until then, we’ve got some suggestions about features we hope Apple will include in iOS 13. 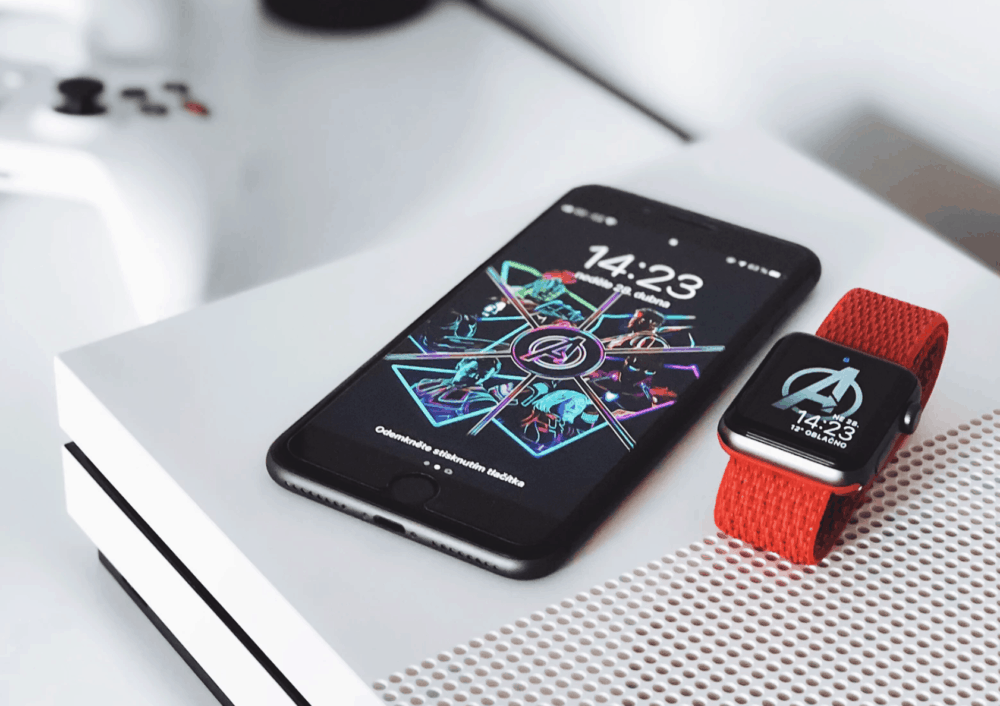 iOS’s Files app is the front end file navigation system for files stored in a user’s iCloud Drive. Like Dropbox, you can drag any file into a folder in the Files app and it will be available on all your Mac, iOS, and Windows PC devices–as well as accessible through any web browser.

Sounds pretty Dropbox-like already, doesn’t it? The problem is, the Files app isn’t a good enough solution yet for those who want to ditch Dropbox and solely use Apple’s cloud storage solution for all their cloud file management.

Dropbox’s iOS app still has a better feature set. I’m specifically talking about two things: first, the ability to marking a file for offline support. This means the latest version of that file is always downloaded on all your devices so you can access it even when you don’t have an Internet connection.

Second, the Dropbox app has a nice scanner function. Click the scan button and the Dropbox app lets you take a picture of a document that then gets scanned into the app as a PDF. It’s an incredibly useful tool for receipts and such–and one the Files app should adopt.

With macOS High Sierra, Apple finally added Dark Mode to the operating system. This allows users to replace the white menu bar, windows, dock, and other UI elements with a darker version. Professionals love this because if they are editing video, photos, and doing other graphics work, the dark elements of macOS allow them to focus more on their work.

While the iPhone and iPad aren’t as big of productivity devices for professionals as the Mac (though that is changing with the iPad Pro) we still think it’d be awesome to see a dark mode on iOS 13.

iOS’s Mail app gets better each year, but one thing still really bugs many users: the app shows all nested folders in your account, which means you have to do a lot of swiping down to get to a folder you want. Apple should enable Mail to expand or collapse nested folders at will. It would make navigating the app much quicker.

Also, Smart Mailboxes have been around in macOS’s email client for almost 20 years now. But they still aren’t sync-able on iOS. We’d love to see Smart Mailboxes comes to Mail in iOS 13.

Any app developer can code a passcode screen into their app which locks others out of it if they don’t know your pin. This is handy because it allows you to lend your device to people and still restrict access to certain apps (like your financial apps).

But many developers don’t add passcode capabilities to their apps (nor, by extension Touch ID or Face ID support). We’d love it in iOS 13 if you could go to a new screen in the Settings app and toggle passcodes/Touch ID/Face ID login on or off for any app on your iOS device.

This isn’t a feature specific to iOS 13, although it would benefit every iOS user. When Apple introduced Apple ID’s over 15 years ago they started out as membership IDs for people paying for their iTools and .Mac services. However, when the iTunes Store came into being in 2003, Apple started using Apple ID’s for that.

Then for the App Store as well. The problem is over the last 15 years many people accumulated more than one Apple ID, leading them to make some purchases under one and some purchases under another. Needless to say, having one digital ID is best and leads to a lot less confusion, so here’s hoping this year is finally the year Apple allows users to merge Apple ID’s into one.

It baffles me that Apple has not implemented automatically saving photos and videos received via Messages to the iPhone’s camera roll. One of the main ways people share photos and videos with their friends and family is by texting them.

Right now iPhone users must manually save a photo or video they receive in an iMessage to their iPhone’s camera roll. It’s an extra step which is unnecessary and can lead to people actually losing media they want to keep if they later decide to delete an old Messages thread.

The News app is one of my favorite iOS apps. It’s got a clean UI and it’s a pleasure reading all the content you love in one beautifully-designed app. Needless to say, News requires an Internet connection to work. This is a bummer when you are on long flights and just wish you had something to read.

It would be great if Apple allowed users to set an auto-download cache for News so the app would automatically download the top 20 or 50 stories in your feed so you could read them without an Internet connection.

UP NEXT: 25 Ridiculously Useful iPhone Tips You 100% Need In Your Life…

What is a Smishing Text? Everything You Need To Know…

You’ve heard of phishing scams, but what about smishing texts? They’re the latest way hackers...

Later this year, Apple’s iPhone, iPad, and Mac range will ALL support DNS-over-HTTPS and DNS-over-TLS...

0 How To Use Tinder PROPERLY: Tips For Getting More Dates

This is a simple, quick-n-dirty guide to Tinder, covering the basics. Use it as a...