Here’s What To Expect From iOS 13 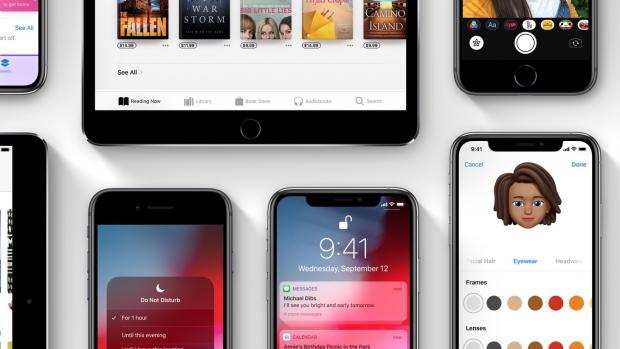 Apple’s next Worldwide Developers Conference will take place June 3-7 this year. At the event Apple typically previews its new iOS software and gives developers and beta testers a hands-on before its official public release in the autumn. iOS 13 is expected to follow the same process this year–but it’s a mystery as to what its new features could be. A mystery until now, that is.

According to a report from 9to5Mac Apple is gearing up to show off iOS 13 in just seven weeks time with a number of new features, including improvements to Mail and Safari, as well as a certain dark mode users have been clamoring for. Here’s what to expect.

As 9to5 reports: “the long-awaited Dark Mode is finally coming to the iPhone and iPad with iOS 13. There will be a system-wide Dark Mode that can be enabled in Settings, including a high contrast version, similar to what’s already available on macOS.” 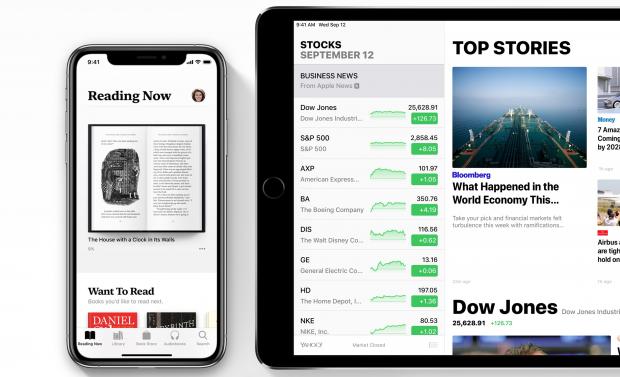 Per 9to5: “There are many changes coming to iPad with iOS 13, including the ability for apps to have multiple windows. Each window will also be able to contain sheets that are initially attached to a portion of the screen, but can be detached with a drag gesture, becoming a card that can be moved around freely, similar to what an open-source project called “PanelKit” could do. These cards can also be stacked on top of each other, and use a depth effect to indicate which cards are on top and which are on the bottom. Cards can be flung away to dismiss them.”

It’s been an annoyance for years now that the volume heads-up-display that you see on an iPhone takes up 30% of the screen. But iOS 13 is going to change that. 9t5 says the iPhone and iPad will finally gain a minimalistic volume HUD.

Another annoyance with iOS has been that in order to undo a text input or last command, a user had to shake their device like a madman. This shake to undo was cute when it was first unveiled over 10 years ago, but not it seems rather silly. 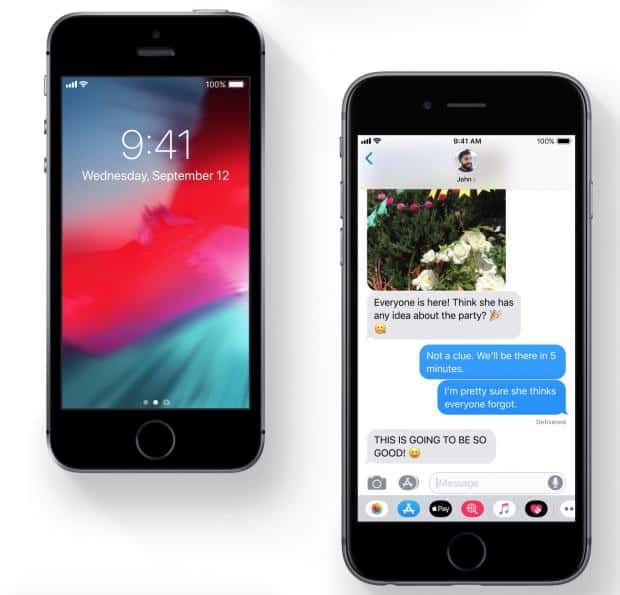 In iOS 13, shake to undo is reportedly gone and it will be replaced with an undo gesture: “With iOS 13, Apple is introducing a new standard undo gesture for text input on the iPad. The gesture starts as a three-finger tap on the keyboard area, sliding left and right allows the user to undo and redo actions interactively. There will be a tutorial the first time the keyboard is opened to teach users how to use the new feature. It’s possible that developers will be able to adopt this interaction in custom controls through a public API.”

The Mail app is also set to gain some improvements including the ability “to organize messages into categories such as marketing, purchases, travel, “not important” and more, with the categories being searchable. Users will also be able to add messages to a “read later” queue similar to third-party email apps.”

Additionally, new gestures will “allow for the selection of multiple items in table views and collection views, which make up for most of the user interfaces found in apps that list large amounts of data. Users will be able to drag with multiple fingers on a list or collection of items to draw a selection, similar to clicking and dragging in Finder on the Mac.”

Apple is improving features in iOS that will mean you’re less likely to be disturbed by your iPhone when you don’t want to be. It’s rumored a “sleep mode” is coming to iPhones in iOS 13. Sleep mode would automatically darken the Lock screen, enable Do Not Disturb, and mute all notifications. It will supposedly work in conjunction with the current Bedtime alarm in the Clock app.

iOS’s Health app is also set to gain improvements in iOS 13. Expect the Health app to now track how loud you play music–something that could seriously damage your health over the long run if you play your tunes too loudly. 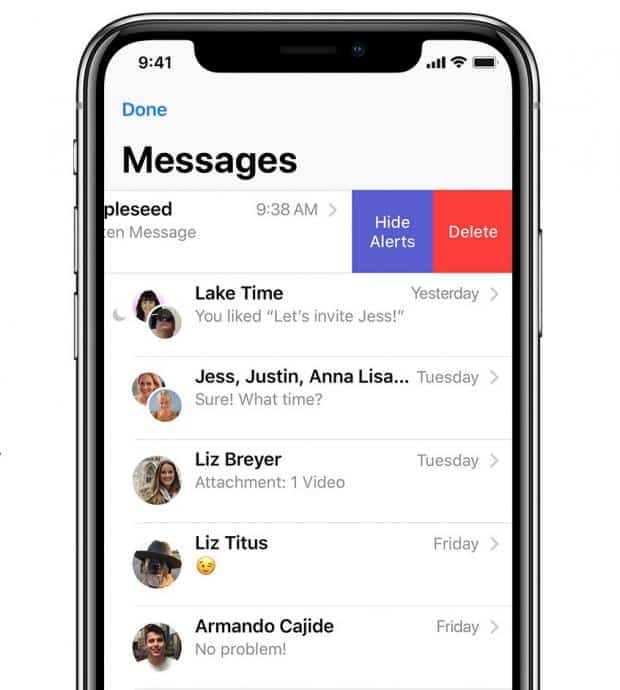 The Messages app in iOS 13 is expected to steal a few features from WhatsApp. Specifically, the updated app will allow users to set a customized profile picture and display name, and choose who sees it.

There are other rumored changes coming in iOS 13 as well including a redesigned Reminders app, better “Hey Siri” rejection for commonly mistaken noises such as laughter, and expanded in-app printing controls.

An be sure to expect some surprises too. We don’t have long to wait now…