After using both the Pixel 3a and the Pixel 4 XL, I have some pretty good ideas about what I’d like from the Google Pixel 4a should it ever get a release…

The Google Pixel 3a is the best-selling Pixel phone Google has ever released. The reason? Price – it retailed for $399.99 and it worked and functioned great. More Nexus than Pixel, the 3a was a game-changer for many long-standing Pixel/Nexus fans. I was impressed by the phone, so much so that I used it solidly throughout 2019.

I then switched over to the Pixel 4 XL, Google’s latest flagship phone. It’s a decent handset that is fairly capable in nearly all aspects – battery life, imaging, performance, software. But unlike the 3a, the Pixel 4 XL is a pricey handset. You’ll pay more for the Pixel 4 XL than you would for an iPhone 11. And that obviously isn’t doing Google any favors in the sales department.

Nevertheless, the case for the Pixel 4a is strong; we’ve seen leaked images, heard rumblings about its specs and hardware, and after the success of the Pixel 3a, Google would be a fool not to follow up in 2020 with a 4a version. But what should it be like? Are there any lessons Google can learn from the Pixel 4 range to make the Pixel 4a better? Below is my 2 cents on what I’d like to see from the Google Pixel 4a…

#1 – Bring The Fingerprint Scanner Back

One of the things I miss the most on my Pixel 4 XL is a fingerprint scanner on the rear. Face Unlock is fine 80-90% of the time. But for the other 10-20% it leaves you hanging or, worse, forces you to enter your pin. This was a gripe for me when I reviewed the Pixel 4 and Pixel 4 XL and now, several months later, it still stands. I miss the fingerprint scanner. I think it works better than Face Unlock and for this reason, I would like to see it return on the Pixel 4a – even if that meant not having Face Unlock.

The main draw of the Pixel 3a was the price point. At $399.99, it was perhaps the best and most affordable Android option on the market. It looked decent enough, ran proper Android just as Google intends, and it gets updates as soon as they’re ready. Add in a decent camera, a nice display, and solid battery life and it’s easy to see why it sold so well.

For this reason, whatever Google does or doesn’t do, the #1 thing it NEEDS to keep in place is the same price point. It cannot increase the price to $599.99 or $499.99 and expect the handset to get the same reception as the 3a. For this reason, I really do hope Google keeps the 4a simple and doesn’t mess too much with the formula.

If you buy a new phone right now, and it is a flagship, it will almost certainly NOT feature a headphone jack. For many, this is fine. Most of us have now made the transition to wireless headphones. Still, for lower-cost phones, I think a headphone jack is a must-have feature. If you’re looking for value for money, but you have to buy a $50-$100 pair of headphones to listen to your music, it doesn’t really fit well with the whole value for money angle.

To make the Pixel 4a even more accessible, as well as pull a few potential iPhone and Samsung users over to the phone, Google would be wise to consider adding in support for a headphone jack. Personally, I don’t see this happening. Google has long been focussed on doing things like Apple – so, no microSD and no headphone jack. But the idea of a headphone jack on the Pixel 4a does make a lot of sense, especially if Google is targeting “value shoppers”.

This is one aspect that could drive up the price of the Google Pixel 4a, but it is definitely important. Having more potential storage, say 128GB, is a key factor that many current Pixel 3a users want. Sure, a 128GB model would likely cost more. But Google has deep pockets, right? Surely it could take the hit with a view to shifting more units. I mean, think about it: a $399.99 phone made by Google that shipped with 126GB of storage as standard? That in itself is a HUGE USP. Failing that, at least give us the option for more storage.

Could Google get away with releasing a non-5G phone in 2020? Probably. Should it do this? Probably not. You see, with the advent of 5G iPhones in 2020, things have now changed. If Google wants to sell a lot of Pixel 4a handsets it will need to ensure they have 5G connectivity, otherwise, consumers will simply go elsewhere.

5G wasn’t too much of an issue in 2019, but in 2020 it will quickly become the defining trend of the mobile space, as networks and carriers start marketing the benefits of their new, ultra-fast mobile data systems. Apple will release 5G iPhones in 2020, so Google will basically have to do the same or else face a backlash from disgruntled users that are forced to use 4G when 5G is widely available.

Finally, I’d like to see the Pixel 4a outfitted with more RAM – 8GB is about the norm now in the Android space, so I’d expect Google to up the ante in this regard aboard its Pixel 4a. The most likely outcome, however, is 6GB of RAM for the Pixel 4a and Pixel 4a XL. This is an improvement on the Pixel 3a range and won’t push up the cost too much. In an ideal world, however, I think most people, given the choice, would demand 8GB of RAM.

I still think the Pixel 3a will continue to sell well in 2020 as well. The phone is now heavily discounted on Amazon, meaning it offers plenty of value for money. It will also get the next two versions of Android, taking you well into 2022. Not too shabby for a phone that retails for less than $350! 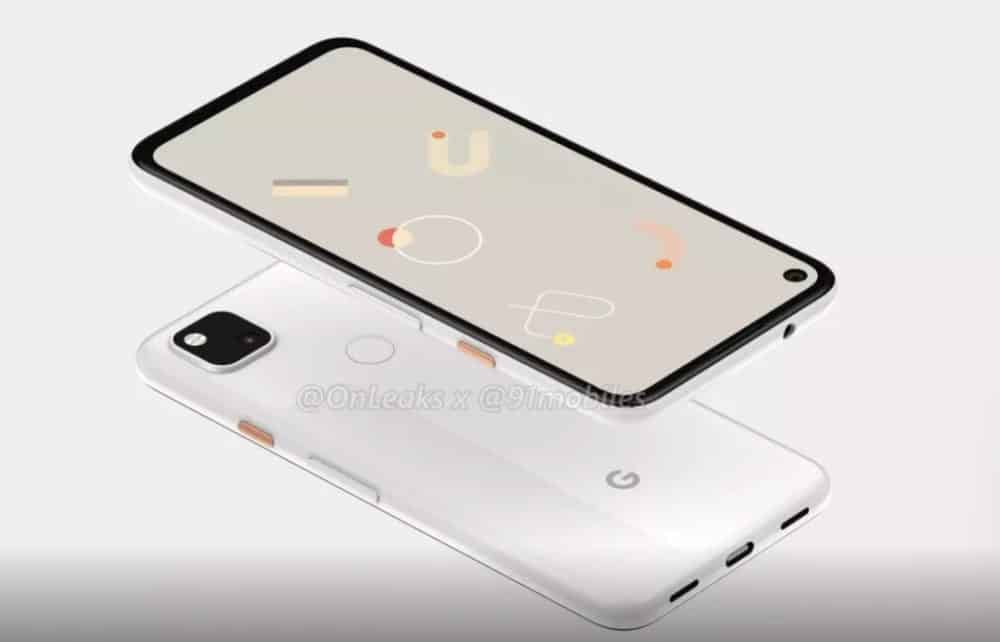