Weird design choices, odd battery sizes, and no wide-angle camera – did Google miss an opportunity with its Pixel 4 handsets?

#1) The Design is STILL Not Good Enough

Google must have signed Faustian pact with the god of bezels. All the Pixel phones released to date have featured ungainly bezels at the top and bottom of the handset. And it gets worse on the Pixel 4; the top bezel is distinctly larger than the bottom one which brings an awkward, unbalanced look to the phone. 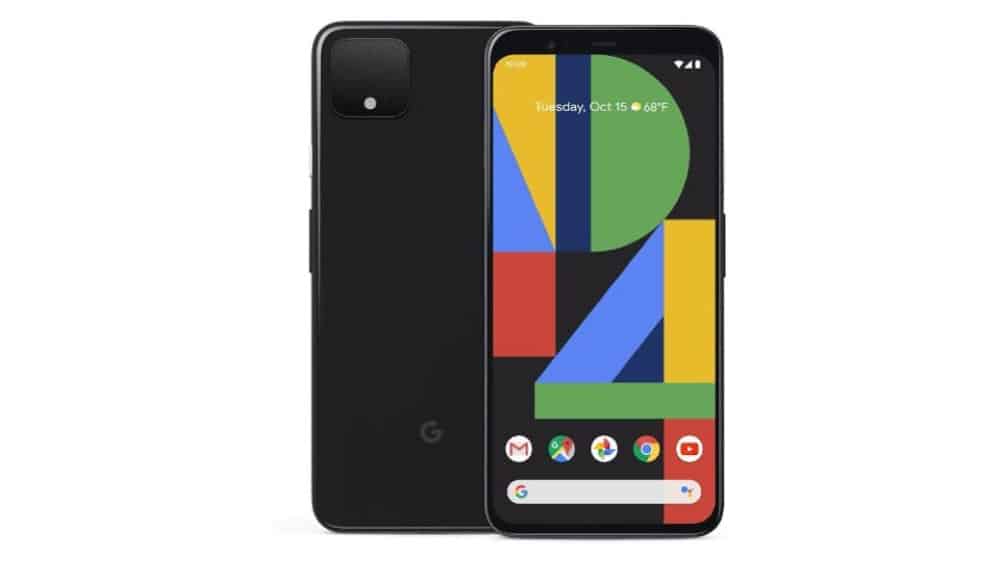 It’s not a deal-breaker, obviously, it’s just a bezel. But it does look funky, and not in a good way. The top-heavy bezel gives the phone a whiff of oddness that’s jarring no matter how many times you look at it. And to make matters worse, the phone looks the wrong way around – normally the largest bezel is located at the bottom. Here it’s the opposite. And it just doesn’t look right…

Coming from the Google Pixel 3a to the Pixel 4 XL, I expected it to feel like a big step up – the Pixel 4 XL is the new flagship, it has better specs, and it costs more money. But now, over a week into testing, I just don’t find the Pixel 4 XL as intuitive to use as the Pixel 3a.

The reason? The Pixel 4 range does not have a fingerprint scanner. Instead, it uses facial unlocking (or if that fails, as it sometimes does, a pin). Why not have both? It worked great on the Pixel range up to now, giving you a quick and easy alternative to using your face.

My main issues with solely using facial unlocking are threefold: 1) it’s tricky to use in the dark, sometimes it just doesn’t work; 2) it’s not actually as quick as using a fingerprint scanner 100% of the time; and 3) it’s not 100% secure – you can unlock the Pixel 4 with your eyes closed which isn’t exactly ideal from a security perspective.

I think the Pixel 4 XL’s less than stellar battery performance is down to Android 10. My Pixel 3a always had decent-to-excellent battery life. Then I downloaded Android 10, and everything changed. I’m not 100% sure why this is the case, it’s likely to do with some gremlins inside the OS, but I’m assuming it is something that Google is looking into it.

The Google Pixel 4 XL has a large battery. It also has a 90hz OLED display. Combined, these two things should cancel each other out. But they don’t appear too. And this is concerning. It’s now around 3 PM, as I write this. I’ve been up since 8 am. During this time, I’ve used my Pixel 4 XL relatively lightly. But the battery life is less than 50%.

For comparison, my iPhone 11 – with similar usage – is often around 65-70% by now. This tells me Google has some issues with Android 10 that need resolving; something is eating away at the power too much. It happened on my Pixel 3a when I downloaded it and it is happening on my Pixel 4 XL. Finger’s crossed this issue is taken care of inside the next Android 10 update. 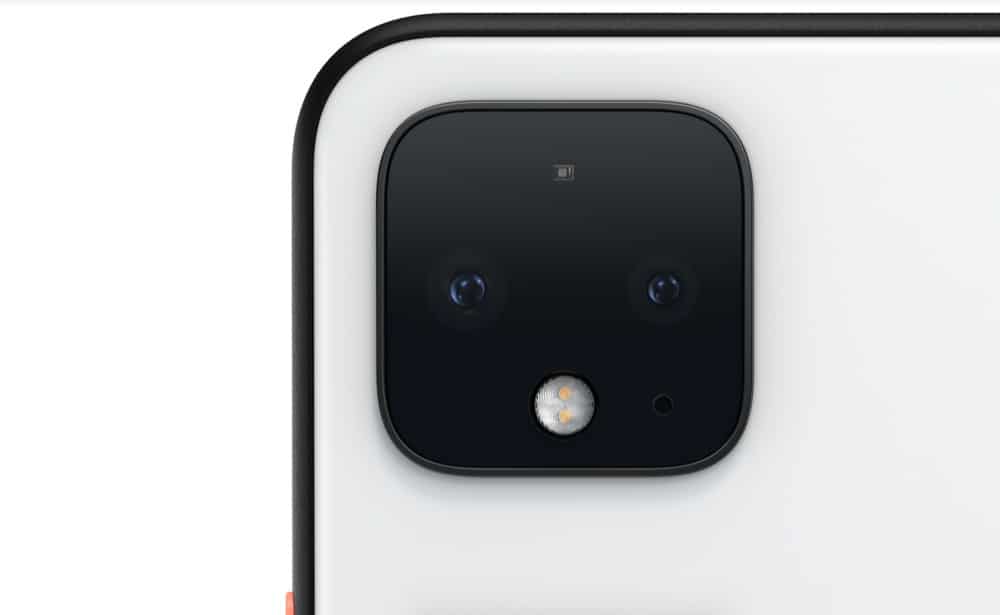 Google makes excellent cameras, and the Pixel 4 and Pixel 4 XL are no exception. The Pixel 4 range is also the first time Google has used more than one camera lens on the rear of its Pixel devices. Only it opted to go with a telephoto lens instead of a wide-angle lens. And I don’t really know why?

Having a wide-angle lens as part of your rear camera setup is just more useful. You can capture more of what you’re shooting. They’re great for shooting landscapes and portraits, group shots, and things like a table full of food or a group of people performing activities – all things 99.9% of phone users do.

A telephoto lens, on the other hand, has a longer focal length and is designed, for the most part, to allow the user to bring distant objects closer and capture them in more detail. Combined with optical zoom, you get better detail when closing in on subjects. Google offers up to 8X zoom on the Pixel 4 too, and it works great. I just don’t get to use it all that often…

Why? Because I don’t take many pictures that require zooming. This is the #1 reason why phone makers consistently favor a wide-angle lens over the telephoto lens. They’re just way more useful on a phone. What’s most annoying, though, is that Google could have just added both and solved this problem once and for all.

All of the above are minor gripes for the most part. But I just can’t get around the feeling that NONE of the above should ever have been issues in the first place. This is Google’s fourth swing at making a phone to rival the iPhone (and Samsung, Huawei, and OnePlus). And, once again, it seems like The Big G might have missed the mark.

It’s early on in my testing, so I’m not calling it just yet. I need another week or so with the phone to formulate any concrete conclusions, but my gut feeling right now is that the Pixel 4 and Pixel 4 XL have missed the mark by a rather significant distance. I have both the iPhone 11 and the Google Pixel 4 XL and, as a long-time Pixel user, it saddens me to say that I am looking forward to going back to the iPhone 11 once I have completed my review of these phones.

And that never usually happens…