By Richard Goodwin
Updated: 10/16/19 - 5 min read
Phones
Google’s Pixel 4 is available in three color options But which is going to be the most popular Google Pixel 4 and Pixel XL Colors Click to Tweet

OK, so prior to launch there were a ton of rumors about multiple color options for the Google Pixel 4 (see below for more info on this). Following the official launch of the Pixel 4, however, we now know that this was wishful thinking on part of leakers and tipsters.

The Google Pixel 4 is available in just three color options: 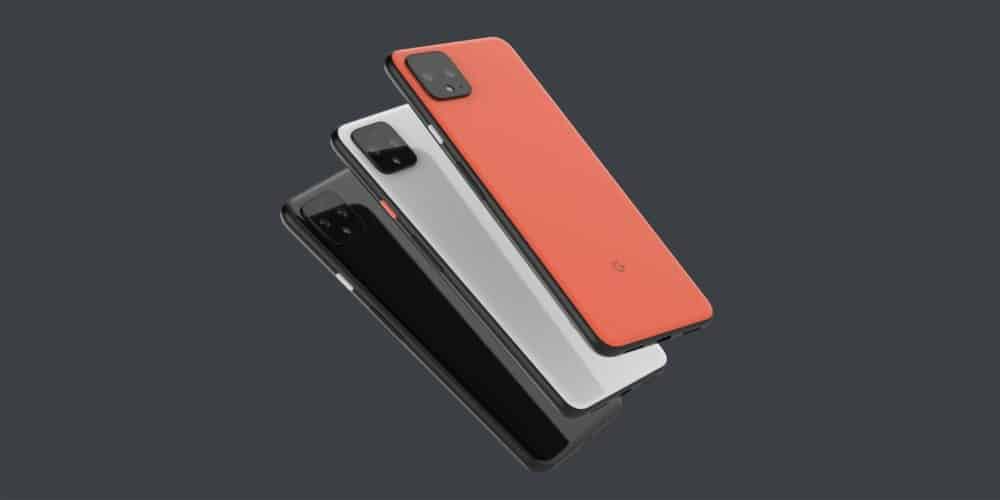 All The Rumored Google Pixel 4 Colors That Didn’t Happen…

Prior to launch, there were tons of rumors about Google bringing an entire range of color options. Instead, we got three options (listed above). The colors that didn’t get official could launch at a later date; anything’s possible, after all. But for now, you’re looking at white, black, and orange as your only color options for right now. 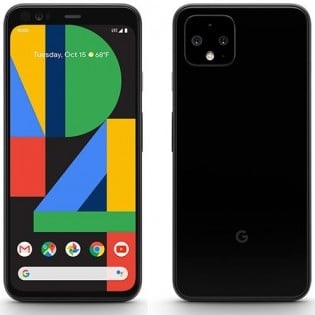 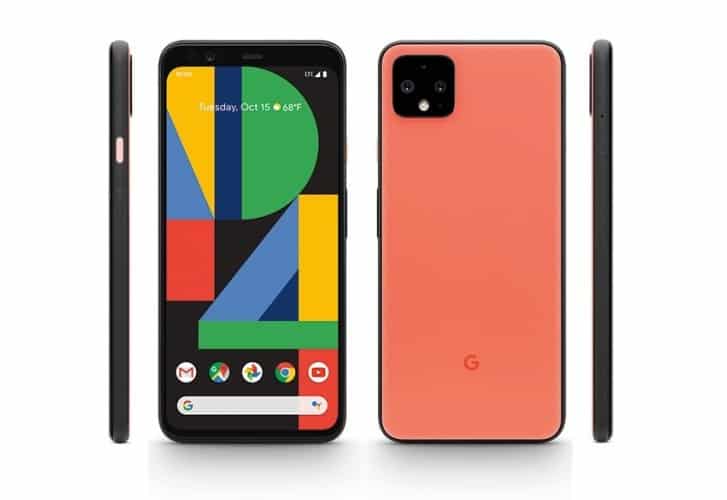 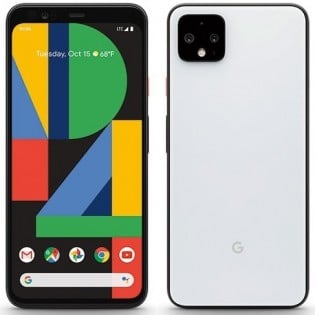 In a world where phones are starting to look more and more alike, adding a splash of color is often the easiest way to make your phone stand out from the crowd. Apple’s iPhone XR was immensely popular for this exact reason – and the fact that it was cheaper than the iPhone XS and iPhone XS Max.

Consumers like having options when it comes to colors, it makes the phone look and feels more personalized, especially if you go with an odd color like Oh, So Orange or Really Yellow. How often have you seen a yellow phone? Probably not that often, save for Apple’s iPhone XR or phones housed inside colorful cases.

Either way, introducing more color options for the Pixel 4, rather than just a few standard options, will almost certainly make Google’s next-generation Pixel phones more attractive to potential customers. I love the way the Oh, So Orange and Clearly Yellow Pixel 4’s look, so if I were getting one of these handsets, it’d probably be one of those colors.

I just hope Google decides to release more color options for the Pixel 4 later this year; I’d love to see Yellow and Green come to market!