Google Pixel 3a XL Discount Makes It 100% Worth It…

Do you like getting Android updates on time? Do you hate bloatware and custom Android skins? Do you like EPIC camera performance? Would you like ALL of this for less than $420? Well, now you can…

The Google Pixel 3a XL has been my daily driver for the past 9 months. During this time, the phone has excelled in nearly every area – from general overall performance to its battery life and camera.

I honestly cannot think of another phone that delivers this much value for money right now. Sure, you have your Xiaomi phones and cheaper OPPO handsets but with those, you will have to make concessions – most notably the software. OnePlus phones are about 2X the price of the Google Pixel 3a XL.

For less than $300, you’re getting the purest Android experience on the market, just as Google intended. You get a sizeable OLED display, a big battery, and, of course, Google’s brilliant camera technology that, while only a single lens shooter, produces truly excellent results in nearly all environments and settings.

Check Out The Google Pixel 3a XL’s Specs:

That’s a pretty decent pile of specs and hardware right there. And while the Pixel 4a and the Pixel 5 are just around the corner, I’d still take the Google Pixel 3a XL very seriously – especially if you’re in the market for a cheaper alternative (the Pixel 4a will be either $399.99 or $499.99) and the Pixel 5 will start anywhere from $599 to $699.

And because the Google Pixel 3a XL is built and controlled by Google, you won’t ever have to worry about Android updates. As soon as Google pushes out an Android update or a security update or a patch for the camera that brings new features, you will be first in line to get it because you’re using a Pixel phone.

How Good Is The Google Pixel 3a XL?

Back in late-2019, I tested out the Pixel 4 and Pixel 4 XL. They were fairly decent handsets but I ended up going back to my Google Pixel 3a XL after Google recalled them.

And you know what?

It didn’t even feel like that much of a step backward. The Google Pixel 3a XL performs just as well where it counts and while the camera isn’t quite as fancy as the Pixel 4’s, it can still take equally impressive shots, as you can see below. 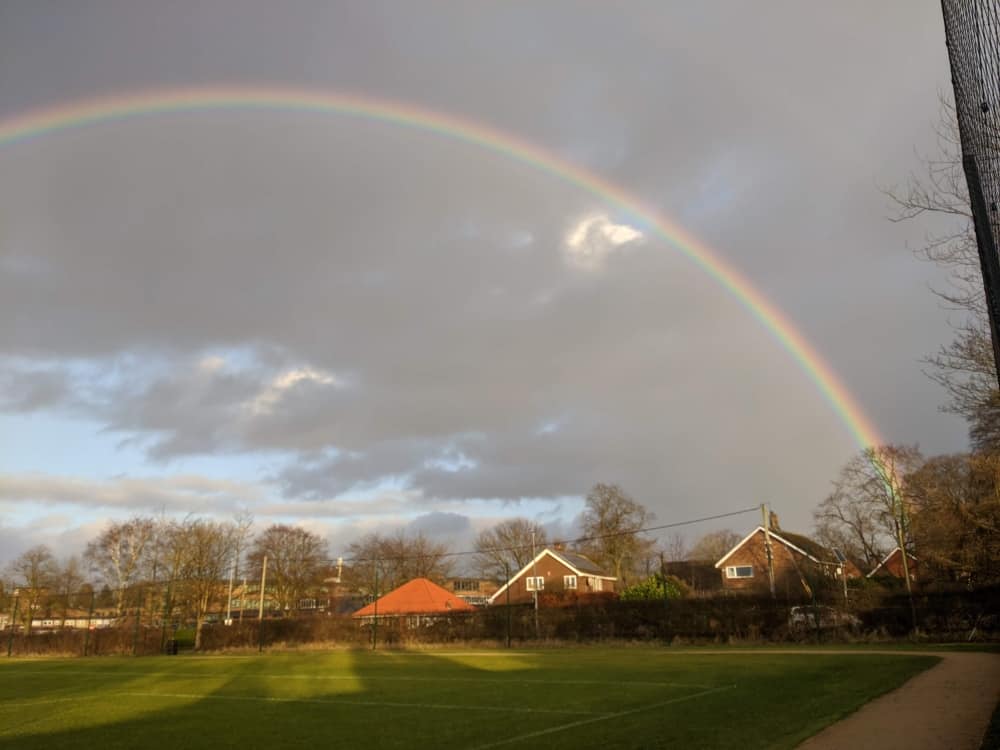 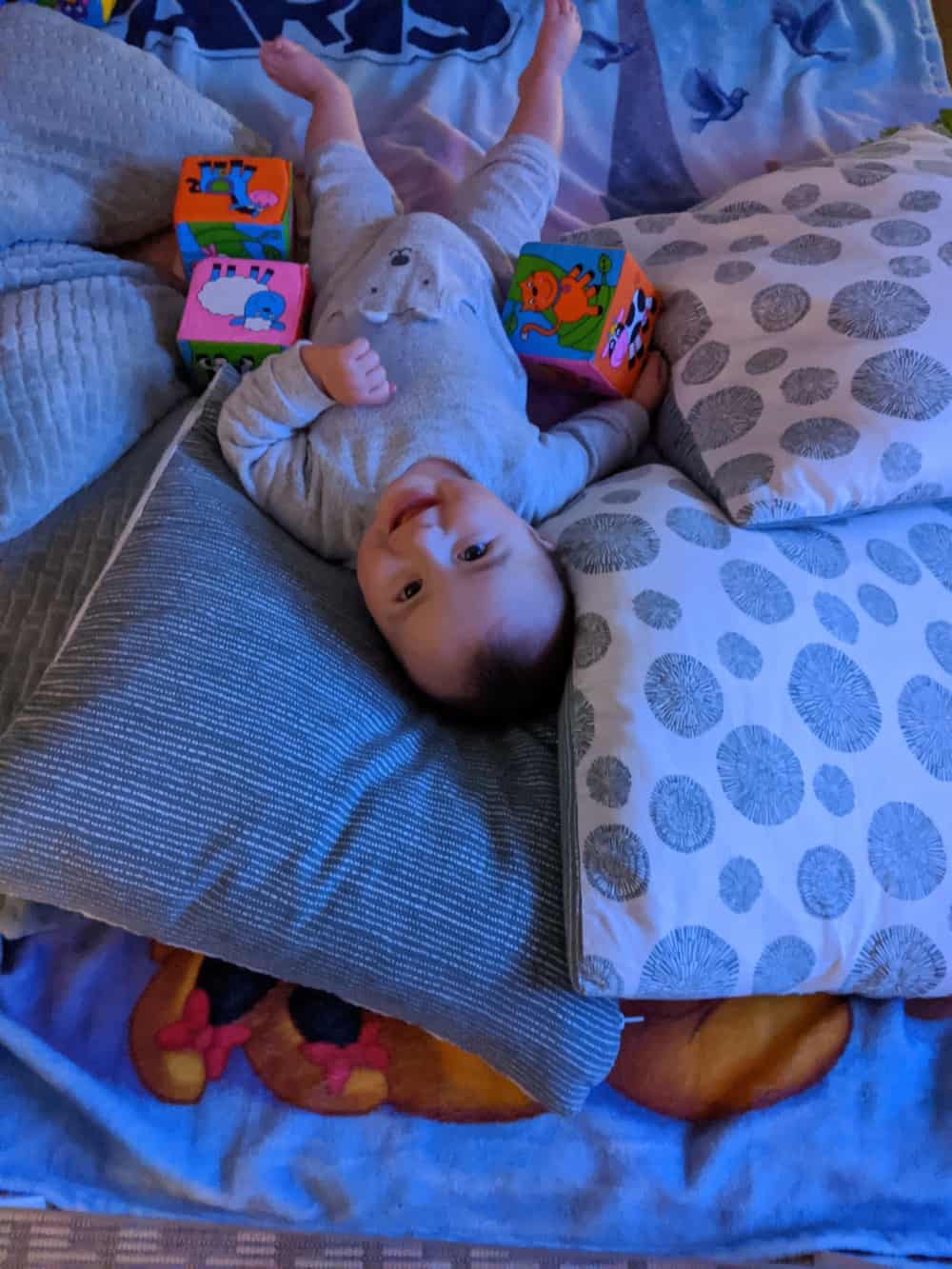 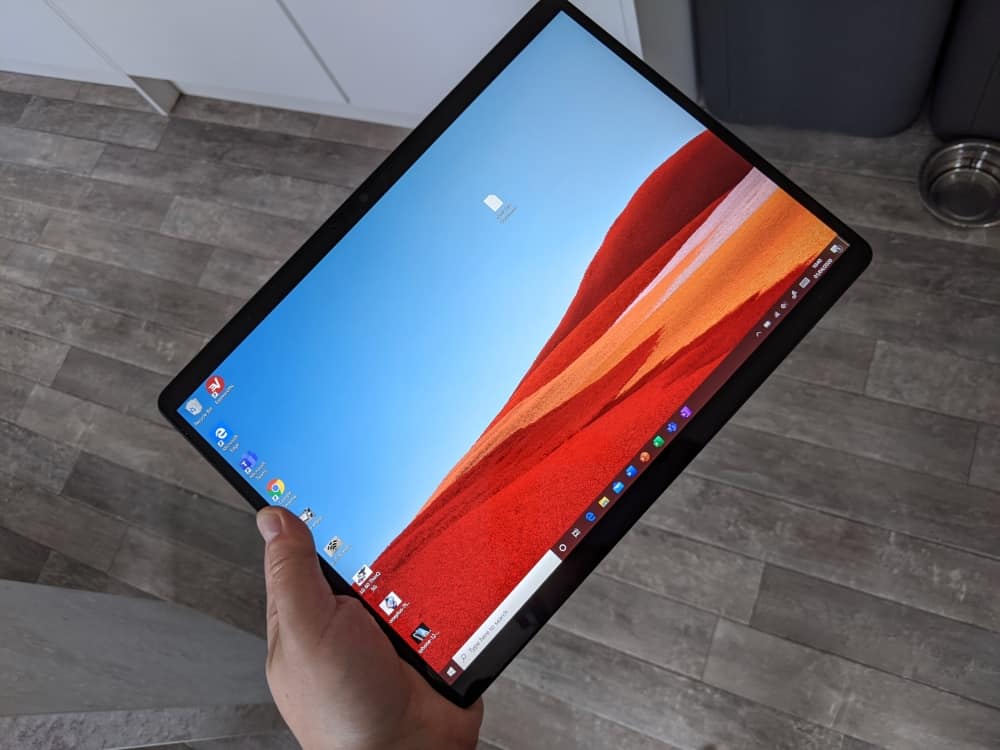 If you want a cheap phone that performs great, you basically have two options: buy an older, refurbished flagship (this will save you a lot of cash; potentially 40-70% versus buying new), or go with something like the Google Pixel 3a XL which is now discounted heavily ahead of the Pixel 4a launch. 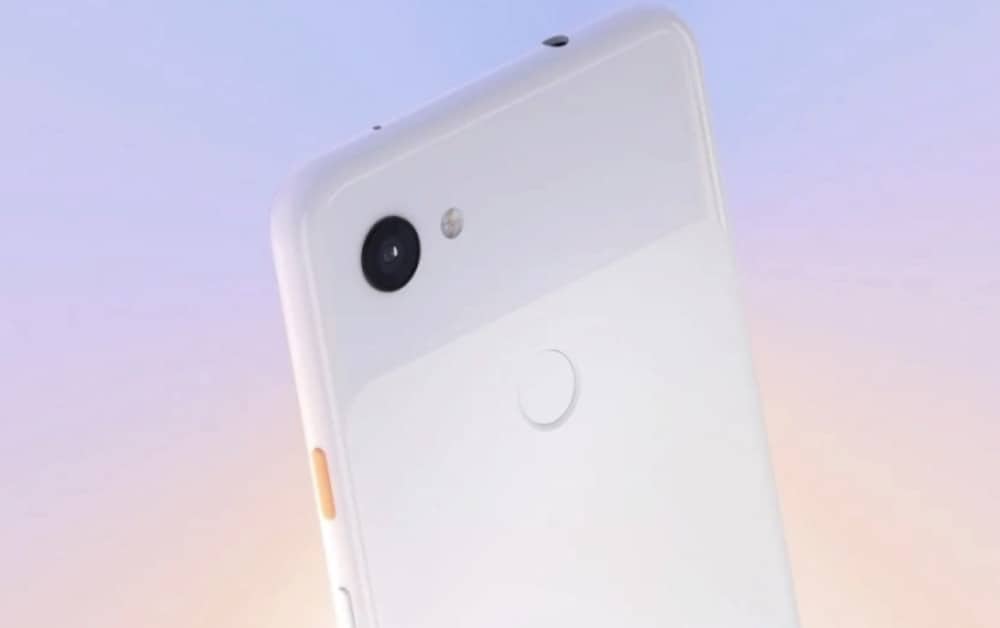