Google launched its Google One VPN in 2020. At launch, it was ONLY available on Android phones. But Google has now released its VPN for iPhone and iPad. But you’ll need a 2TB of higher Google One “Premium” plan ($9.99 a month or $99 annually) in order to access it.

If you have an iPhone or iPad, and you’re subscribed to Google One, on the correct plan, you should see an option inside the Google One app to set up Google One VPN. All you have to do now is toggle it on and you’ll be running Google’s very own VPN on your iPhone and/or iPad.

What is Google One VPN?

A VPN intercepts your outgoing web data and, effectively, scrambles it. It hides your IP address, anonymizes your browsing, and stops your ISP from viewing what you’re doing online. VPNs are also great for protection when you’re using free WiFi networks like in a coffee house or an airport.

There are loads of VPNs available – some free, some paid – and now Google has decided to join the fray. But the main thing you NEED to keep in mind when selecting a VPN is that it is 100% no-logs – no logs mean the VPN provider does not keep any records of your web traffic when y you’re using the VPN.

Most free VPNs ARE NOT no-logs VPNs; they’re free because the VPN tracks and logs your browsing data and then sells it to the highest bidder.

Like most other VPNs, Google One VPN will encrypt your online browsing and keep you safe on public WiFi networks by hiding your IP address. Pretty much par for the course, when it comes to VPNs. Google has also confirmed that it will NOT sell, track, or log your browsing data – this makes Google One VPN completely no-logs which is good.

Where is Google One VPN Available?

At present, Google One VPN is only available for Android and iOS – so iPhone and iPad. But Google says it has plans to bring Google One VPN to macOS and Windows later on this year. There are no specific dates as yet but I imagine we’ll get a release sometime before the end of the year, all being well.

Is Google One VPN Worth It?

Google’s One VPN comes with most of the things you’d want from a VPN; it’s 100% no-logs and it will hide your IP address as well as anonymize all your online browsing activity. But I cannot recommend it as worth getting because it doesn’t allow you to change your IP location.

Having the ability to change your IP location, say, from the United Kingdom to the United States, is one of the main reasons why people use VPNs in the first place – you can access different versions of Netflix, Amazon, and Disney+ (and watch content not available in your region).

By not including this ability in Google One VPN, Google has effectively shot itself in the foot. Why would anyone use Google One VPN, when you can get ALL the same functionality, as well as the ability to change your location, with VPNs like ExpressVPN?

It’s simple, you wouldn’t – you’d use a VPN that offered that feature.

Being part of the tech elite, however, Google cannot be seen to be enabling cross-region media consumption. Netflix doesn’t want its UK users watching US versions of its service, and vice versa. Google knows this and, in a bid to stop any form of bad PR coming its way, has not included one of the most important features a VPN should have.

I’ll admit, having access to a solid VPN if you’re already a Google One user – on the right tier – is definitely a nice bonus. But I do not see anybody getting Google One just so they can access Google One VPN. I mean, why would you when there are vastly superior VPN services – like ExpressVPN – readily available for far less money? 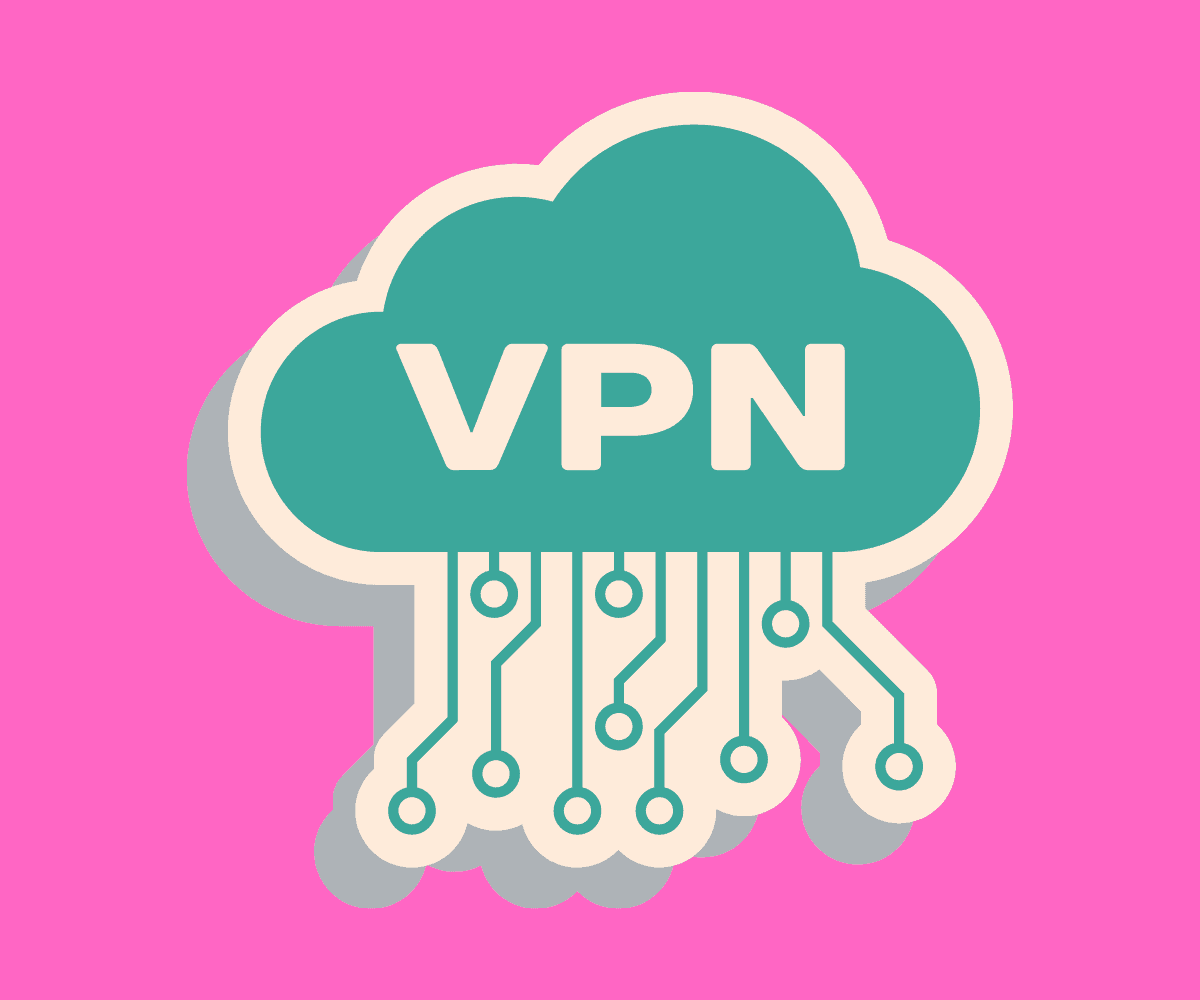 The world deserves a better Internet, so Orchid decided to do something about it by creating the world's first decentralized, crypto-powered VPN... 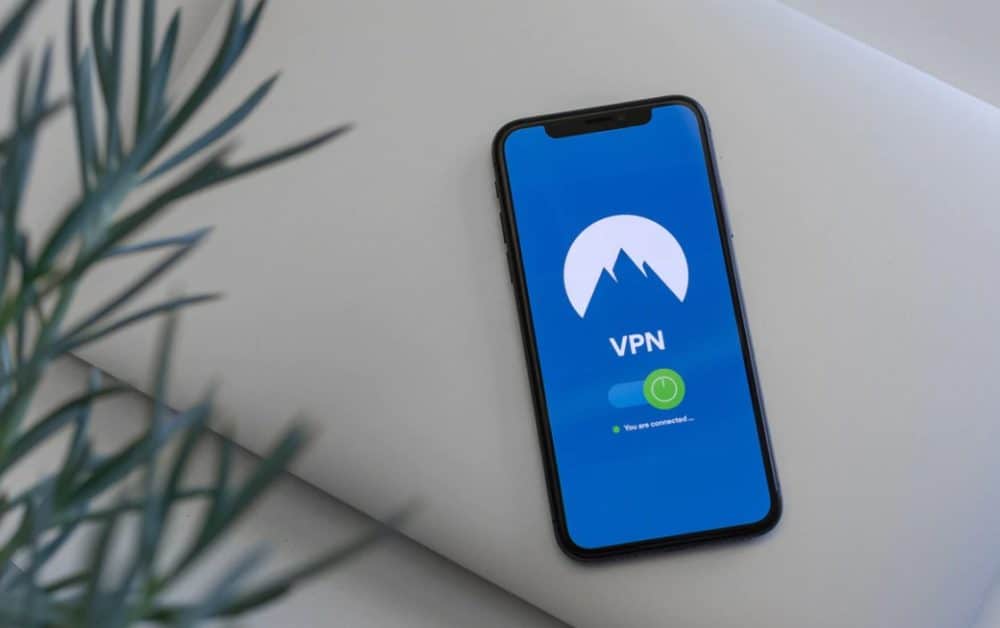 NordVPN is offering a limited-time deal: three-year plans for £2.82 per month + access to its password manager, as well as an additional 3 months for FREE