What’s a “full screen iPhone”, you ask? It’s an iPhone without any notch whatsoever – or even a hole punch. And reports suggest we’ll have to wait until 2024 to see it…

If you’re waiting for the iPhone 14 to get official, and you know it’ll probably be your next phone, I have some good news for you. The phone you buy after that, given that most iPhone users hold onto their phones for two years, will be the first iPhone to ship with a “full screen” display.

Now, the iPhone 14 Pro will make inroads into getting rid of the notch but it will still use a pill-shaped, hole-punch-style sensor on its front. This will take up far less room than the notch, as leaked schematics have shown, but it will still cause a break in the display itself. But Apple is actively working on an all-display iPhone with no breaks, according to Ming Chi-Kuo.

The First “Full Screen iPhone” Will Be The iPhone 16 Pro

Apple’s 2024 iPhone update – most likely called the iPhone 16 – will be the first series of iPhones to feature Apple’s long-awaited under-display FACE ID technology. The first phone to run this new “full screen” display will almost certainly be the iPhone 16 Pro and iPhone 16 Pro Max.

I think the real full-screen iPhone will come in 2024. High-end iPhones in 2024 would adopt an under-display front camera alongside the under-display Face ID. A low-light condition is detrimental to front camera quality, and ISP & algorithm are critical for quality improvements.

The entry-level models, Apple’s iPhone 16 and iPhone 16 Max, will presumably use the same set-up as Apple’s iPhone 14 Pro models – the new, incoming pill-shaped FACE ID sensor block. This means, by 2015, Apple’s current notch – the one used on iPhones since the launch of the iPhone X – will be no more.

At the moment, on the iPhone 13, FACE ID and the iPhone’s front-facing camera, as well as additional sensors, live inside a notch. On the iPhone 14, the notch will shrink into a pill-sized cutout which will remain in place on the iPhone 15, and then, finally, in 2024 the notch and pill will disappear entirely.

Under-Display FACE ID Has Been A Long Time Coming

Apple has been working on its under-display integration for FACE ID and the iPhone’s other sensors – including the selfie camera – for years now. We’ve been hearing about it since just after the launch of the iPhone X. Of course, before releasing it Apple will have to ensure it works seamlessly – and this takes time. Precisely, five or more years and untold billions in R&D.

Xiaomi and ZTE both have phones that are available with similar tech in their respective displays, but the overall performance of the front-facing cameras on both options leaves A LOT to be desired. This is, again, another reason why Apple has really taken its time in this regard. If the selfie camera is located under the display, it STILL has to function as well as if it was located in the notch. This is the conundrum that Apple has to figure out before 2024.

Another Benefit? TouchID is Coming Back Too

With the iPhone 16 Pro and iPhone 16 Pro Max, you will have a front-facing camera, the phone’s front-mounted sensors, and FACE ID all located beneath the display. But Apple isn’t stopping there; no, the company is also said to be bringing back TouchID on the iPhone 16 in 2024 too. Only this time, TouchID will live under the display too.

By the time 2024 rolls out, I sincerely hope masks are a thing of the past. But these days, you just never know. By adding TouchID back into the iPhone 16, Apple is giving users a new, quick method of securely unlocking and accessing their phones. If you’re wearing a mask or something else entirely, who knows what else could happen in the next two years, having TouchID back at your disposal makes a lot of sense.

Again, integrating TouchID under the display comes with its own set of problems. Google’s Pixel 6 in-screen fingerprint sensor is awful, as are plenty of other Android phones with the tech. Not all, mind. But a few definitely spring to mind. Again, Apple needs to ensure that it has TouchID working flawlessly before it is brought back from the dead on the iPhone 16 Pro and iPhone 16 Pro Max. If it can do this, and remove the notch and pill-hole completely, I think 2024’s iPhone Pro models will be immensely popular.

The iPhone 16 and iPhone 16 Max, meanwhile, will presumably have to make do with the iPhone 14’s pill-shaped FACE ID container and neither phone will come with TouchID. As always, if you want the NEW STUFF, you’re going to have to go Pro. And with these kinds of design changes, I can see more and more people going Pro in 2024 as well. iPhone 14 vs iPhone 14 Pro: How They’ll Be Different

How will the iPhone 14 compare to the iPhone 14 Pro? Here’s a quick overview of all the potential differences between the two models… 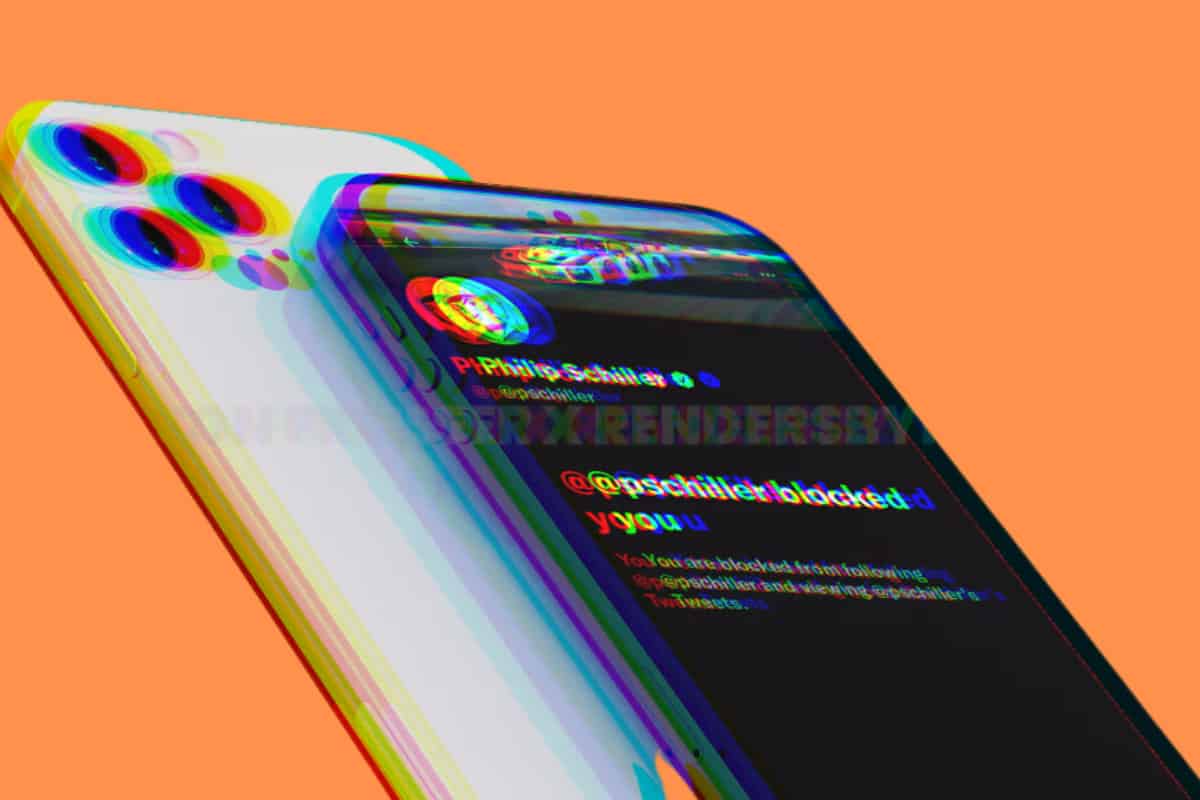 Apple’s iPhone 14 will launch later this year – in and around September 2022. But what will the iPhone 14 look like? Here’s what we know so far…