Screens with high refresh rates are all the rage these days. Android phones, even cheaper ones, have been shipping with 120Hz screens for over 18 months now. Apple – as usual – was late to the party.

You’d think given that 120Hz screens on phones are now commonplace that Apple would include it on its new iPhone 13 and iPhone 13 Mini models.

But the bad news is that this just isn’t the case: Apple’s iPhone 13 and iPhone 13 Mini DO NOT have 120Hz displays. Instead, they use the same 60Hz refresh rate as the iPhone 11 and iPhone 12.

Why didn’t Apple update the iPhone 13’s display? No one knows. Apple just refuses to bring certain features from its Pro models down to the cheaper models. This is its #1 trick for getting people to buy the more expensive models. If you want the best, pay the rest basically.

As you can see below, the iPhone 13 Pro and iPhone 13 Pro Max are where all the big changes are – although all models now have significantly better battery life.

I know we heard a similar rumor about Apple’s LiDAR sensor ahead of the iPhone 13’s launch, but this particular rumor has some actual basis in how Apple approaches updates to its screen tech.

This is what happened with OLED panels on iPhone. When the iPhone 11 launched, it had an LCD display. But when the iPhone 12 range launched, they all switched over to OLED. This is likely what will happen in 2022 with 120Hz screens on the iPhone 14. What was once a “pro” feature becomes an “everyman” feature.

As for other iPhone 14-related updates, word on the street suggests Apple is planning on doing away with the notch altogether.

Also, check out Does The iPhone 13 Have MagSafe? And check out Which iPhone 13 Should I Get? 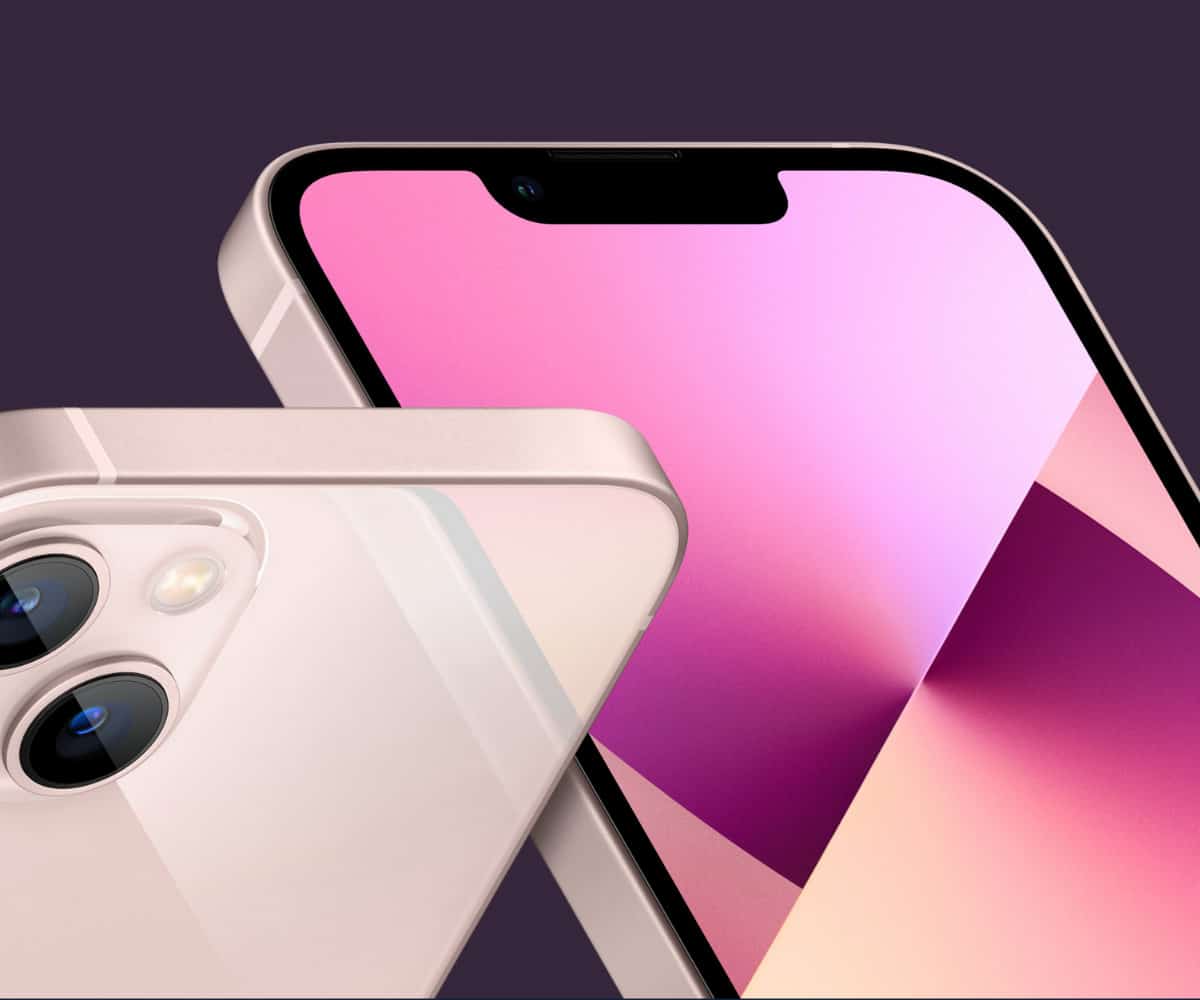 Apple’s iPhone 13 range will launch later today and if you were hoping for some news, we have some – there WILL be a 1TB iPhone 13 storage option!