Does The Galaxy S22 Have A Headphone Jack?

The world is going wireless and in recent years headphone jacks and charger cables have begun to disappear from smartphones made by some of the top manufacturers – is this the case with the Samsung Galaxy S22? Let’s investigate…

Those who are considering purchasing the S22, which is the most recent addition to Samsung’s Galaxy line alongside the S22+ and the S22 Ultra, of course, will be interested in learning all there is to know about the smartphone.

Sure, knowing how good the software features and updates are is important, but the physical features and elements should certainly not be overlooked.

In an effort to bring technology up to date and coincide with the rise in popularity of wireless items such as, well, the Samsung Galaxy Buds, it seems that it is now in vogue to eliminate headphone jacks from electronic devices.

So one question that needs to be asked is – does the Samsung Galaxy S22 have a headphone jack?

Is There A Headphone Jack On The Samsung Galaxy S22?

As has become common among the latest smartphones from a variety of companies like Apple and Google, there is no dedicated headphone jack on Samsung’s Galaxy S22.

The headphone port hasn’t been seen on a Galaxy series handset in quite some time, despite the fact that Samsung still utilises the functionality on some of its more cheap devices. Samsung also did away with the headphone jack with the S20 FE, S20, S20+, and S20 Ultra prior to the S22 series.

So, How Do We Privately Listen To Audio On A Galaxy S22?

It is still feasible to utilise wired headphones with the Galaxy S22 for those who aren’t quite ready to give up the world of headphones on a wire just yet. Purchasing a USB-C to 3.5mm headphone jack converter is one alternative.

The Galaxy S22’s USB-C connector may be plugged into a tiny dongle that contains a headphone jack on the other end, enabling you to use wired headphones as if the phone had always had the port.

It would be worthwhile to invest in a set of headphones that are natively USB-C compatible if you don’t want to fiddle with a dongle. The majority of USB-C headphones are often low-cost devices that don’t place a lot of emphasis on audio quality, but it is still something to think about.

In recent years, wireless earbuds and headphones have also significantly improved. Samsung wants its users to go in this route.

These days, Samsung itself has a tonne of fantastic alternatives. For instance, the Galaxy Buds 2 provide decent audio quality, dependable battery life, and active noise cancellation.

What Are Samsung Galaxy Buds?

It didn’t take long for Samsung to come up with a response after Apple unveiled the Air Pods, and a few years have now passed since. Earbuds are of course nothing new.

Samsung’s Galaxy Buds are wireless earbuds that can be seamlessly paired with Samsung smartphones as well as pretty much any other Android mobile device.

Galaxy Buds connect to your smartphone or tablet via Bluetooth, so there’s no need to worry about the lack of a headphone jack on your latest device.

Are Galaxy Buds Any Good?

The pill-shaped casings of the past have been replaced with the same rounded squircle case on the Galaxy Buds Live, Buds Pro, and Buds2. On the rear, there is a USB-C connector for charging, and you can also place the case on a Qi wireless charger.

Although the Buds2 are water-resistant, their IPX2 rating means that you shouldn’t expect to immerse them; however, they should be suitable for exercising.

Compared to the Buds Pro, the Buds2 feature an in-ear design and feel more secure in the ear. This could be attributed to the Buds Pro’s larger size, heavier weight, and less comfortable design, which makes contact with less of the ear.

The Buds 2’s audio quality is surprisingly comparable to that of the Buds Pro, although it doesn’t quite have the same depth and impact. The audio has a pretty flat default EQ, but you can adjust it in the Samsung Wearables app to give it a somewhat deeper sound.

In recent years, noise-cancelling technology has moved down the price spectrum, and today you can buy earphones with the capability for much less than you could previously.

The Buds2 are superior to the basic level of those, which are often fairly lousy at blocking out noise from outside. However, they fall short of the bar established by the Buds Pro, which is undoubtedly one of a number of reasons why you may want to spend a little more money on the Pros.

How Much Do Samsung Galaxy Buds Cost?

If you’re considering purchasing the most recent pair of any of these choices, you may anticipate paying one of the following prices:

There are also countless other competing brands within this market, so if you’re not just trying to stay loyal to Samsung you could look at what the likes of Bose, Sennheiser, Cambridge Audio, Panasonic and others are up to. 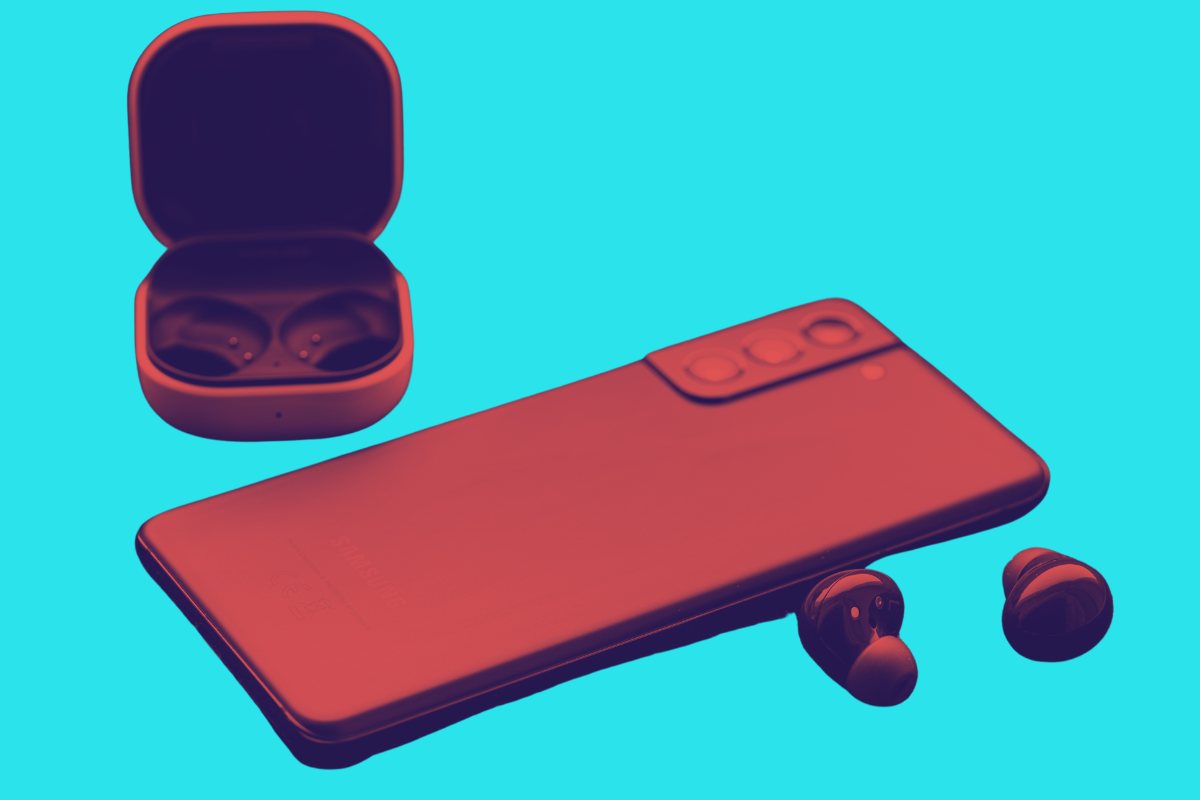