Do iPhones Come With Chargers?

What do you get in the box when you buy a new iPhone? Expecting a charger and earbuds? Well, if that’s the case, sadly, you’re BANG OUTTA LUCK…

Wondering do iPhones come with chargers? It’s one of the most common questions potential iPhone buyers have.

Back when the iPhone first came out and over about the first eight to nine years of its existence, iPhones were packed with accessories in the box – charger and earbuds included. But things have changed in recent years.

It’s important to mention these because you can actually still find new-in-box older iPhones from third-party sellers. These older box iPhones will have different accessories packaged in the box.

However, all iPhones that Apple currently sells include the following in the box:

And that’s it. Nothing else comes with the iPhone as far as accessories go. Gone are the days when the iPhone came with earbuds and chargers.

Why Doesn’t The iPhone Come With A Charger Anymore?

Once people find out the iPhone no longer comes with a charger, the next question they as is “why?” The reason Apple gives is an environmental one. For example, on the iPhone 11’s product page on Apple’s website, Apple states:

As part of our efforts to reach our environmental goals, iPhone 11 does not include a power adapter or EarPods. Included in the box is a USB‑C to Lightning cable that supports fast charging and is compatible with USB‑C power adapters and computer ports.

We encourage you to re‑use your current USB‑A to Lightning cables, power adapters, and headphones which are compatible with this iPhone. But if you need any new Apple power adapters or headphones, they are available for purchase.

The reasoning is a good one. After all, most people have multiple unused chargers in their home – so eliminating one from the box will save a ton of e-waste given the tens of millions of iPhone units Apple sells each year.

But the more cynical out there sometimes claim that Apple’s motivation isn’t so much environmental as it is fiscal. Every charger Apple includes in the box costs the company money. And by not including a charger in the box, Apple saves money, and there is thus more profit per iPhone sold. Even if a charger only costs Apple a few bucks, given the sheer number of iPhones sold each year, not including a charger in the box can save the company hundreds of millions per year.

Wherever the motive lies, it’s fair to say that eliminating the iPhone charger from the box helps to both save the environment and save Apple some money.

What If I Don’t Have A Charger Already?

Of course, by not including a charger in the box, some customers will need to shell out extra money when buying an iPhone – those that don’t already have a USB-C charger at home. For those customers, they’ll need to buy an iPhone power charger.

Apple sells the 20W USB-C Power Adapter, which works with iPhones and iPads, for $19.00. Or, you can get this one from Amazon (it costs less).

Does iPhone 11 Come With A Charger?

Apple’s iPhone 11 was the first iPhone to ship without a charger in the box. The iPhone 11 launched in 2019 and, thanks to Apple’s removal of the charger, managed to anger quite a few unsuspecting users. The phone still sold really well, though, as did the iPhone 12 and iPhone 13, so I guess people are now over it.

Does iPhone 12 Come With A Charger?

The iPhone 12 – including the Mini, Pro, and Pro Max – DO NOT come with a charger. All you get in the box, as with the iPhone 11, is a single Lightning charging cable. There is no charger, no earbuds, no nothing – just your new iPhone and a cable. Talk about spartan!

Does iPhone 13 Come With A Charger?

Do Any iPhones Come With A Charger?

Not anymore. Every iPhone Apple sells in 2022 now comes without a charger. You’ll need to use your existing one or buy a new one if you want to charge your iPhone. 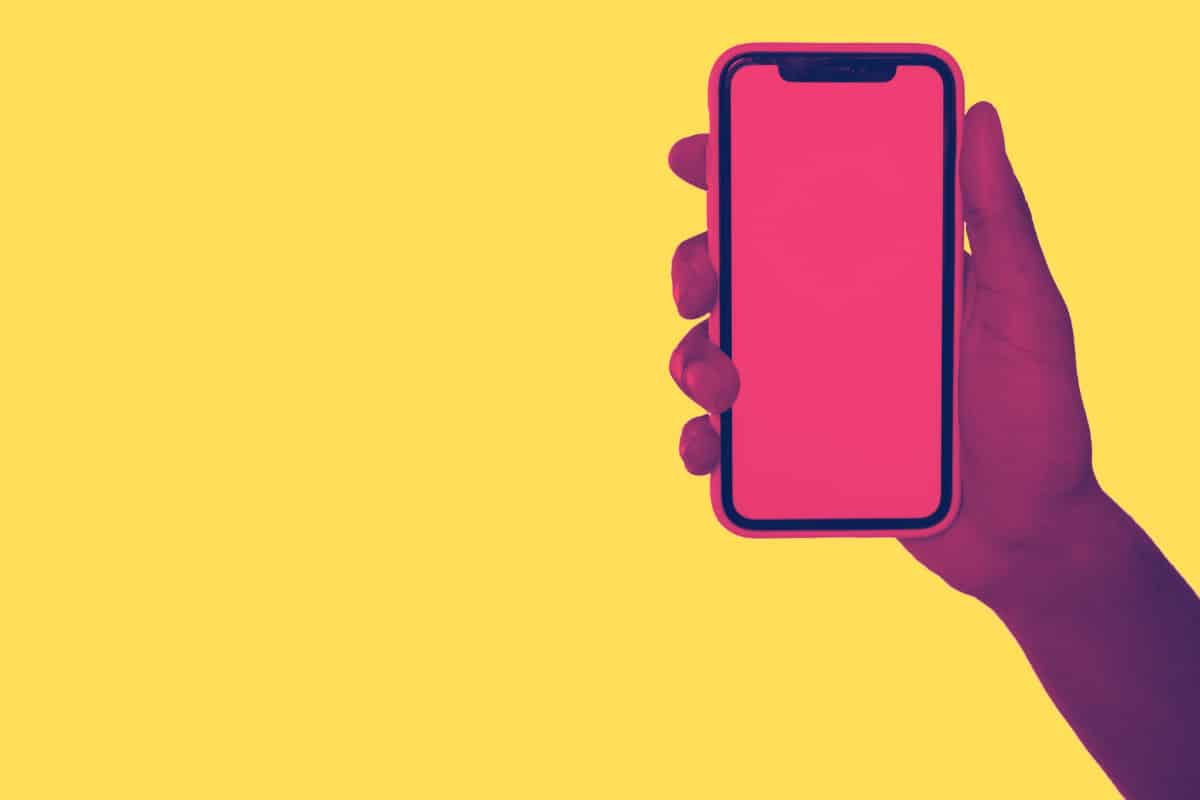