When it comes to cheap foldable phones, $1000 is considered the new budget price range – and that’s just nuts…

Samsung and Huawei have been the two most active brands in the foldable phone market to date. Both companies have produced a range of foldable Android phones and they all have one thing in common: they’re too bloody expensive…

This is why you don’t see people using foldable phones in public very often; no one actually has one in the grand scheme of things. With prices ranging from $2000 to almost $3000, foldable phones are essentially pricing themselves out of the market.

Cheap Foldable Phones DO NOT Exist

Cheap is a word that’s thrown around a lot, so it’s often hard to pin down. Most of the time “cheap” is a relative term. And this is how Huawei appears to be using it while prepping its new, as-yet-unannounced folding Android phone.

As I said: the term “cheap” when used in the technology niche is always relative – rarely does it stand for actual value for money.

Up to now, Huawei’s foldable phones – the Mate XS – have utilized and in-folding design, whereby the phone opens up to reveal a larger display. This rumored “cheaper” folding phone from Huawei, however, would use an in-folding design like the Galaxy Z Flip or Moto Razr. Basically, it’ll be a clamshell-style phone.

Huawei is reportedly prepping 500,000 units for production, so, clearly, it expects this phone to sell in reasonable numbers. However, given that it’ll almost certainly cost as much as the iPhone 12 Pro Max when it arrives, I really don’t see many people lining up to buy it – either offline or via a contract from a carrier. 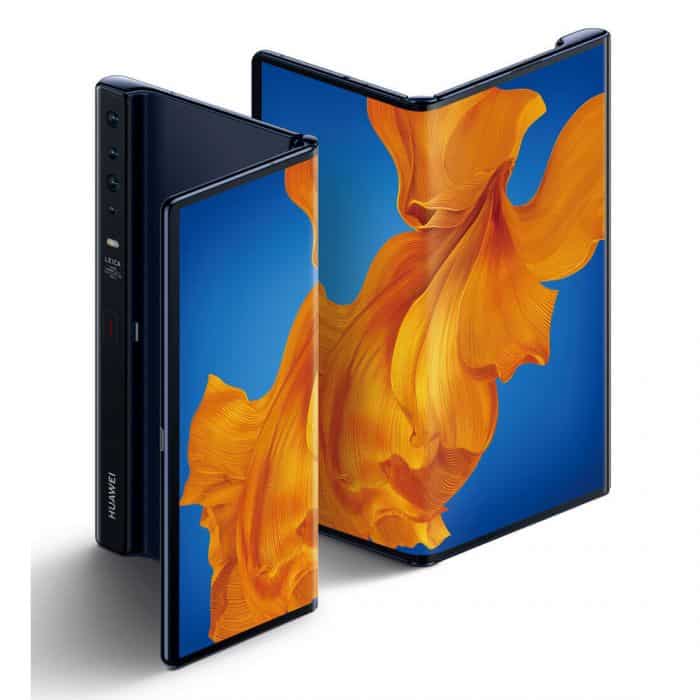 Either way, whatever happens, the phone will almost certainly retail for more than $1000, just like Samsung’s rumored “more affordable” Galaxy Fold phone that is said to be launching before the close of the year. Again, “more affordable” here means less than $2000, not that it is actually a viable option of 99.9% of consumers.

No Cheap Foldable Phones Until At Least 2022…

To me, a cheap foldable phone would retail for $699 to $799. This is still very expensive, but it is totally in line with what you’d pay for a standard smartphone flagship from Apple or OnePlus.

But the 800-pound gorilla in the room still has to be this: do foldable phones ACTUALLY add in any value? I’ve yet to see a user-case where using a foldable phone is preferable to a standard phone. And if this is the case, why would you pay more than an iPhone 12 Pro Max for one?