Can OnePlus 9 Pro Shoot 8K? Just How Good Is This Camera?

Thinking of buying a OnePlus 9 Pro but want to make sure the features fit the price tag first? We’ve got the information you need on this matter.

The OnePlus 9 Pro is the culmination of the company’s efforts, which have become steadily more strenuous over the course of the last several years. This is the first time that any of the company’s smartphones has felt like the whole package.

You can anticipate top-tier processing power, an outstanding photography experience, and all of the other frills that come standard on a flagship smartphone in the present day from this device.

This product, which is without a doubt one of the finest OnePlus phones, is really capable of competing with the top mobile devices produced by the industry’s major businesses.

However, the OnePlus 9 Pro is not inexpensive, and in order for it to be able to compete with other high-end smartphones such as the Apple iPhone and the Samsung Galaxy S Series, it will need to genuinely wow with each of the capabilities that it has, particularly the camera.

Does The OnePlus 9 Pro Camera Shoot In 8K?

One of the greatest resolution/frame rate pairings we’ve seen on a smartphone is the OnePlus 9 Pro‘s ability to record in 8K at up to 30 frames per second.

OnePlus has improved its photography capabilities with the OnePlus 9 and OnePlus 9 Pro. The Hasselblad cameras were the focal point at the firm’s launch event for its two flagship smartphones as the firm bragged about what seems to be the greatest photographic equipment ever housed in an Android smartphone.

The innovative OnePlus 9 Pro has a tonne of goodies for tech enthusiasts, including a 50MP ultra-wide camera, a 48MP primary camera with a Sony IMX789 sensor capable of 12-bit RAW, Natural Colour Calibration with Hasselblad, and the ability to shoot in 8K 30fps and 4K 120fps.

What Are The Other Features On The OnePlus 9 Pro?

The OnePlus 9 fixes the biggest problem with previous OnePlus flagships: the cameras now provide superior colour correction thanks to a collaboration with Hasselblad, and both conventional and ultra-wide images look fantastic.

Given the relatively cheap price you pay for great specifications and very rapid charging, the absence of a telephoto lens and other flagship features featured on its Pro sister aren’t sorely missed.

Let’s examine each feature of the OnePlus 9 Pro to see whether it is genuinely deserving of being placed among the top smartphones.

Due to a slightly smaller display, the OnePlus 9 Pro is a few millimetres shorter than its predecessor. However, the diagonal measurement is just 6.7in instead of 6.78in, and the resolution is still 3,216 x 1,440 with a pixel density of 525ppi.

The display is an AMOLED screen with great contrast that operates at a refresh rate of up to 120Hz and adapts seamlessly to whatever you’re doing to save power, much like the OnePlus 8 Pro.

Although I didn’t notice much of a difference in endurance between the two settings, you may change the display resolution from native to FHD+ (1,080 x 2,340) for the same reason. However, you might as well keep it at 120Hz and native resolution.

Additionally, the display is rather good. In daily usage, brightness reaches a maximum of 470cd/m2, which is adequate but I’d want a little bit more on very bright days. When HDR content is played back, it reaches a high of 763cd/m2, and colour fidelity is superb.

There are several colour settings to choose from, ranging from Natural to AMOLED Wide Gamut, as is customary with OnePlus phones.

If you’ve bought a phone from the business since the OnePlus 7, you won’t be too startled by the design of the OnePlus 9 Pro since it doesn’t represent a significant difference from the firm’s previous models.

It feels great in your hands and has a premium appearance. There are three colours available for the OnePlus 9 Pro: Morning Mist, Forest Green, and Stellar Black. It features a glass back.

Depending on where you are, you may only be able to use a limited number of colours, so wait to decide on a colour until you’ve seen what’s available.

Metal edges are on the phone. The power button is located on the right side, and a slider for quiet is located above it so you may instantly mute your phone when necessary. On the left edge is a volume rocker.

It’s interesting to note that this year, OnePlus dropped the power category while simultaneously upping its game. That is to say, although the addition of fast charging and wireless charging is much appreciated, the overall battery life is lower than on prior OnePlus phones.

Unfortunately, during our first testing of the OnePlus 9 Pro, we saw quite poor overall battery life. To be clear, though, the 4,500mAh batteries in each gadget easily powered us through a whole day.

However, there is little possibility that either phone would last for two days. This is intriguing given that one of OnePlus’ greatest assets has always been battery longevity.

As per customary, the most recent OnePlus flagship is equipped with the Snapdragon 888, which is Qualcomm’s top mobile silicon.

A 5nm production technique was used to create this eight-core SoC, which is clocked at between 1.8GHz and 2.84GHz. It is supported by an Adreno 660 GPU, an X60 5G modem, 12GB of system RAM, and 256Gb internal memory. The entry-level model features 8GB.

Performance is comparable to the two other Snapdragon 888 phones we’ve seen, the Xiaomi Mi 11 and the Asus ROG Phone 5, as you would expect. It trails the iPhone 12 phones but beats out the Samsung Galaxy S21 line. 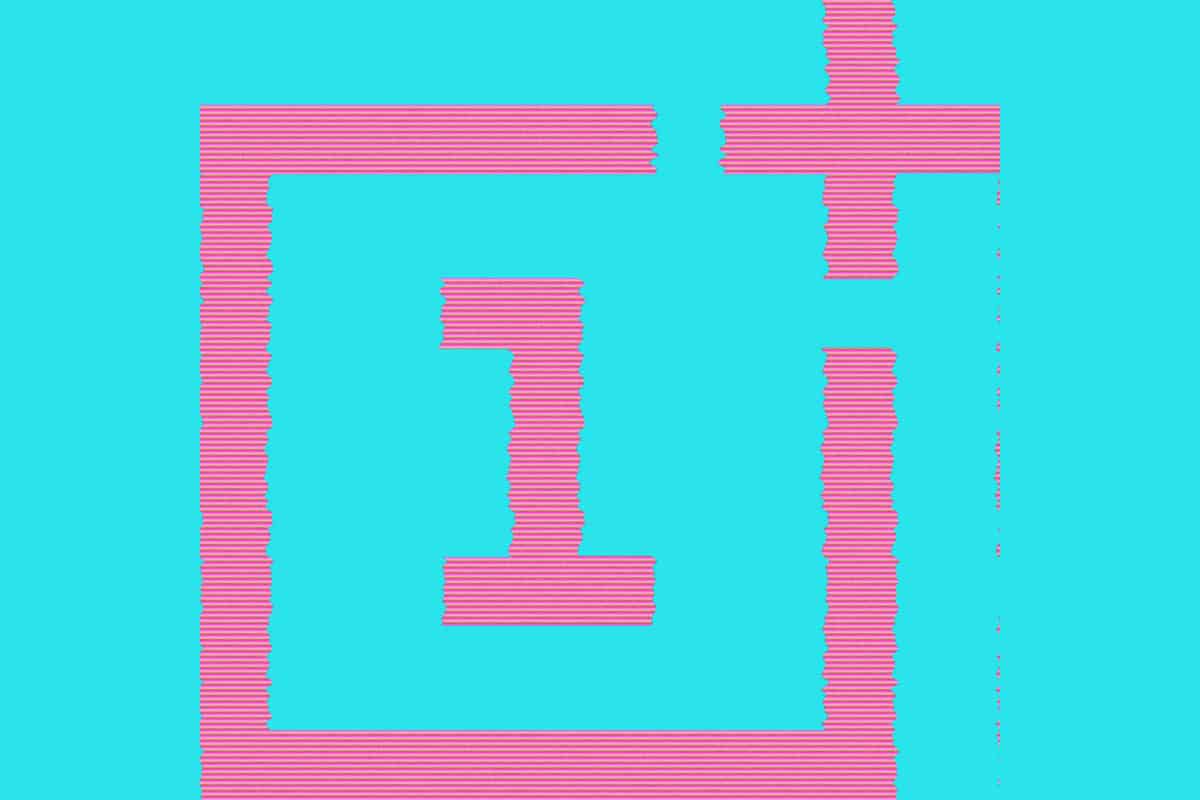