Can iPhones Get Viruses? The Reality of iPhone Hacks & Exploits

iPhone hack? It’s not something you hear about very often but it does happen and as you’ll see below they can be rather serious too!

We’re used to hearing about viruses on Windows PCs, Android smartphones, and even the occasional rare one for the Mac, but do iPhones get viruses? It’s a scary question, but one with multiple answers…

iPhones Can Get Viruses, But It’s Very, Very Rare

OK, one big thing to clarify: when someone asks if an iPhone can get a virus, they are really asking if the iPhone’s operating system, iOS, can get a virus. iOS is the software that runs on the iPhone hardware, so it would be the thing technically getting a virus.

But the short answer to the question, “Can iPhones get viruses?” is yes, any type of software could theoretically be hit with a virus built to run on it. That being said, it is exceedingly rare for an iPhone to get a virus.

You know how everyone–especially Android fanboys–love to criticize Apple about its “walled garden” approach to iOS and the iPhone? This walled garden is what keeps the iPhone so much more secure and protected from viruses than an Android phone.

The Nature of iOS Makes An iPhone Hack Less Likely

Yes, it’s true the iPhone doesn’t allow as much customization via things like skins and themes as Android does, and it’s also true that iPhones took a lot longer to get things like third-party keyboard support. And yep, this was all due to the iPhone’s “walled garden.”

But the thing with that walled garden isn’t so much its a wall blocking people from customizing their iPhone, it’s actually a state of the art security command center that keeps your iPhone protected against all the threats that usually hit Android on a regular basis. And this walled garden works exceptionally well.

And it doesn’t matter whether you’re using a brand new iPhone or the iPhone 7 – as long as you’re running the latest build of iOS, you’re good to go from a safety perspective.

“Many threats to Android could be largely eliminated if all users upgraded their handsets to the latest version of the OS. The fragmentation of Android devices across old versions plays into the hands of malware creators, so it’s vital to keep your own devices up to date.

“Apple has no similar problem, as each release of iOS quickly filters through to users. Indeed, iOS updates are big events that prompt mass upgrades, and that means significant security scares are rare enough to be big news when they occur. There are of course downsides to Apple’s tight grip over everything that occurs on its platform, but there’s no doubt it makes for a more secure environment for casual users” – Norton AntoVirus.

While some nation-states and intelligence agencies have made a virus or other malware to infect the iPhone, those organizations have millions or billions of dollars to throw into creating something that can get past the iPhone’s walled garden. Regular hackers or virus makers don’t have that funding nor the advanced level of tools it takes to infiltrate an iPhone. That’s why they choose to turn their virus efforts to the much less well protected Android ecosystem.

Jailbreaking You iPhone Leave It Much More Open to Viruses

All that being said, you can do something to your iPhone that will make it much more susceptible to viruses–you can jailbreak it (if you’re reckless).

Jailbreaking an iPhone lets the user customize their device more and install apps from third-party stores on their device. However, by its very nature, a jailbroken iPhone is an iPhone that has already been compromised–its walled garden protections weakened.

When a user voluntarily jailbreaks their iPhone, they’ve done the hardest part for the virus-maker: they’ve voluntarily made their iPhone weaker by disabling key security protections. This allows viruses hidden in apps from their party stores that the user then voluntarily installs on their iPhone to contain viruses almost anyone can create.

In short, if you jailbreak your iPhone, expect to get a virus before long.

How To Protect Your iPhone Against Viruses

But as I said above, it is POSSIBLE for a non-jailbroken iPhone to get a virus. The most likely way this would happen is if a hacker discovers a zero-day vulnerability in iOS and takes advantage of it before Apple knows about it to patch it.

And this DID happen in 2019, although Apple said Google massively exaggerated the iPhone hack. Here’s what Google’s Project Zero uncovered in 2019:

“There was no target discrimination; simply visiting the hacked site was enough for the exploit server to attack your device, and if it was successful, install a monitoring implant. We estimate that these sites receive thousands of visitors per week.

“”TAG was able to collect five separate, complete and unique iPhone exploit chains, covering almost every version from iOS 10 through to the latest version of iOS 12. This indicated a group making a sustained effort to hack the users of iPhones in certain communities over a period of at least two years” – via Google Project Zero.

But Apple patches zero-days very very quickly. That’s why if you want to protect your iPhone against viruses, the #1 thing to do is keep your iOS software up to date. The easiest way to do this is to turn on auto-updates. You do this by doing the following:

What To Do If Your iPhone Has A Virus

Alternatively, you can wait to see if Apple is going to release a tool to remove the virus individually.

But the bottom line is if you use an iPhone you probably don’t have to worry about viruses–if you don’t jailbreak your iPhone that is. 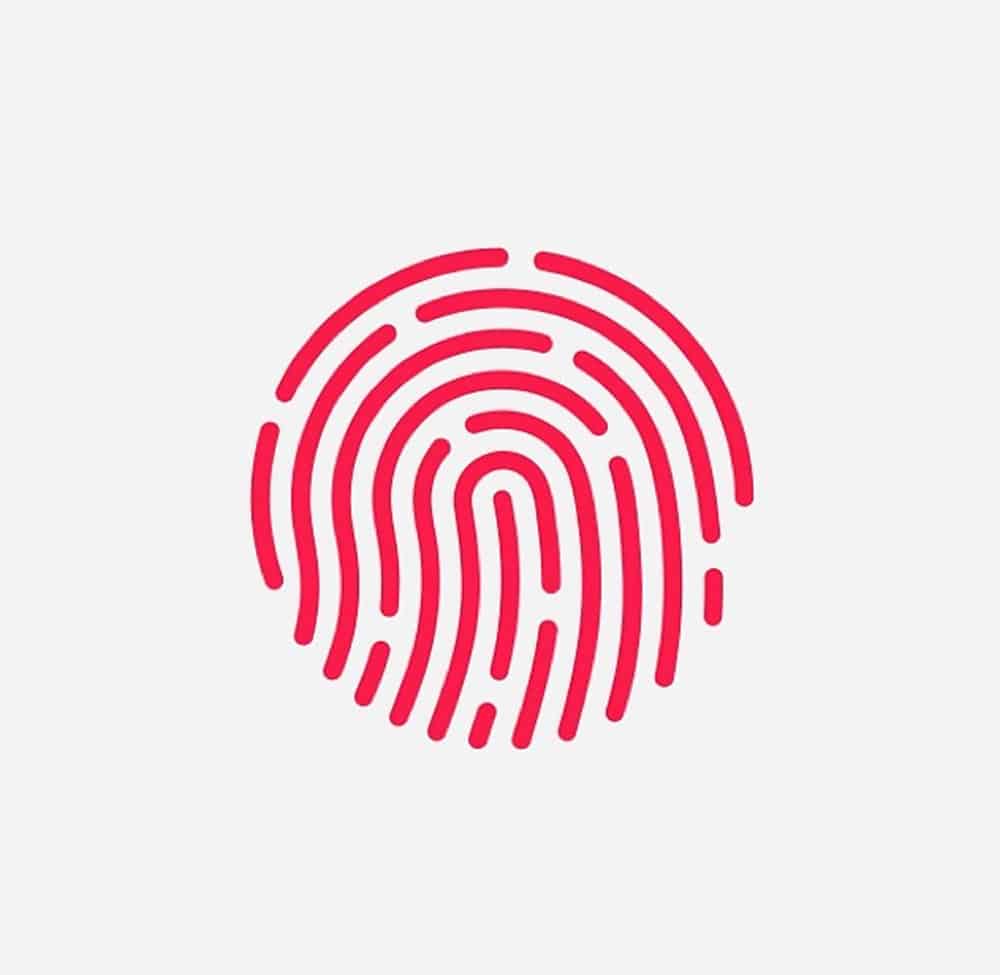