5G is here… but you’ll need a 5G in order to access the faster speeds. If you’re upgrading your phone this year, make sure it’s a 5G one…

Both the OnePlus 7 and OnePlus 7 Pro will run 5G in the UK and USA. The handsets, like the OnePlus 6T before them, are some of the best Android phones on the planet right now, packing tons of high-end spec, great displays, and solid camera technology. 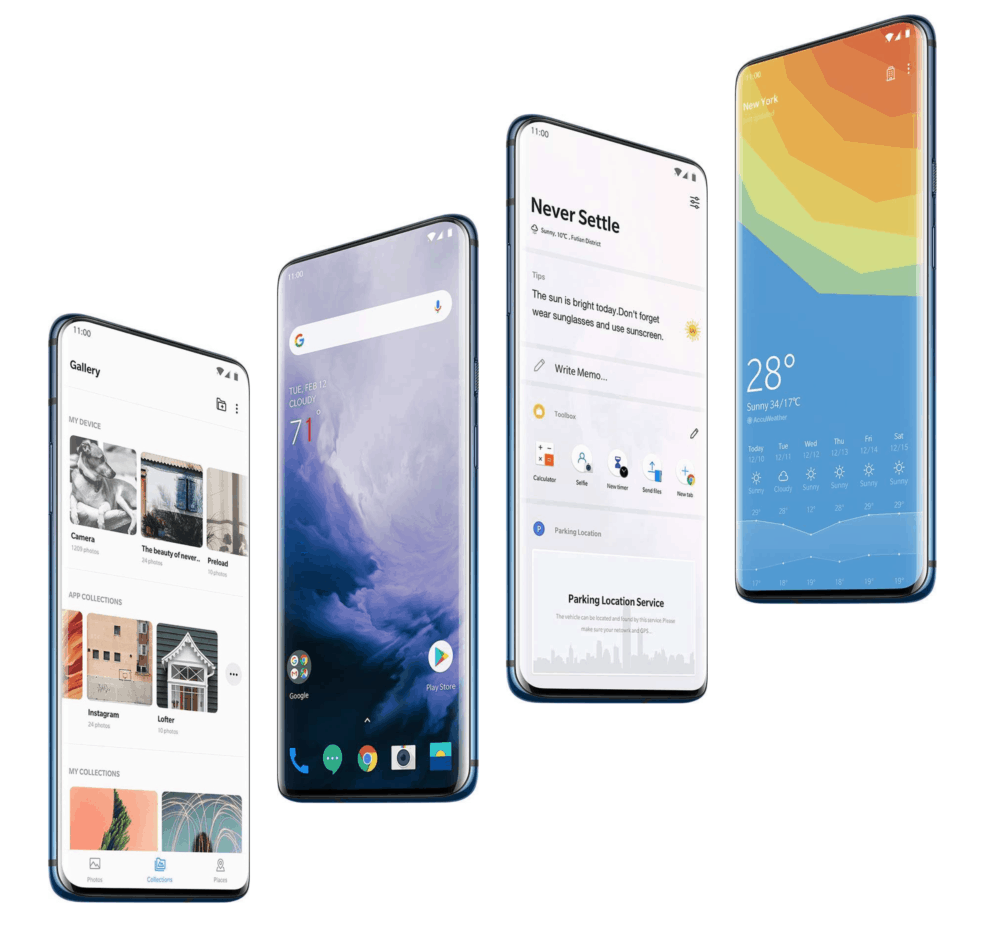 Chuck in a very aggressive price tag, they retail for 50% less than Apple’s iPhone XS Max, and you’re in a very good place. Only thing to keep in mind is the size; the OnePlus 7 Pro is MASSIVE, so definitely keep that in mind when considering these phones.

The KING of the Android space, Samsung’s Galaxy S10 packs in some of the nicest design and most impressive camera technology of any phone on this list. For performance, software, and overall looks and appeal, the Galaxy S10 is hard to beat. 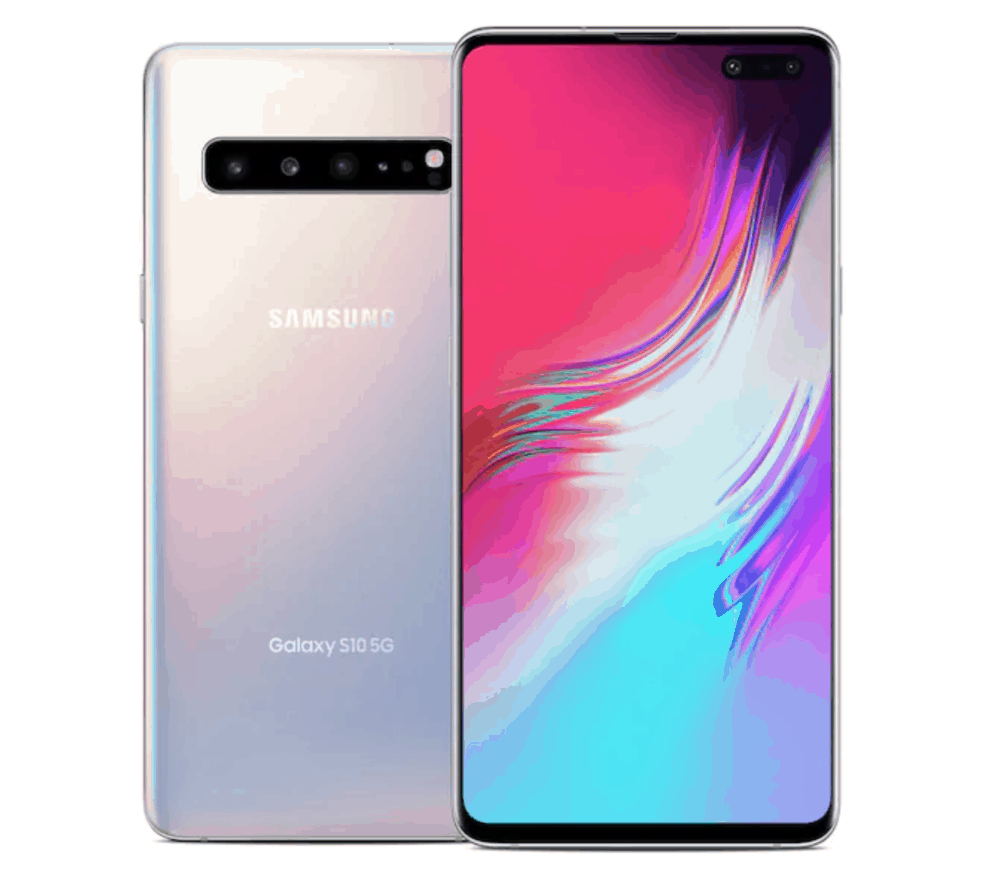 Aside from performance, the real star of the show with the Galaxy S10 is its camera unit. You’re looking at a unit that packs in five lens for the most complete telephoto camera experience on the market. It also does wide-angle photography and can even handle ultra-wide angles for impressive, DSLR-grade panoramic shots.

Cameras are big deal these days. This is why OPPO has outfitted the OPPO Reno 5G with one of the best shooters in the business. The sensor supports 10x Hybrid Zoom, which means you can take seriously impressive close-up shots of objects from a distance. 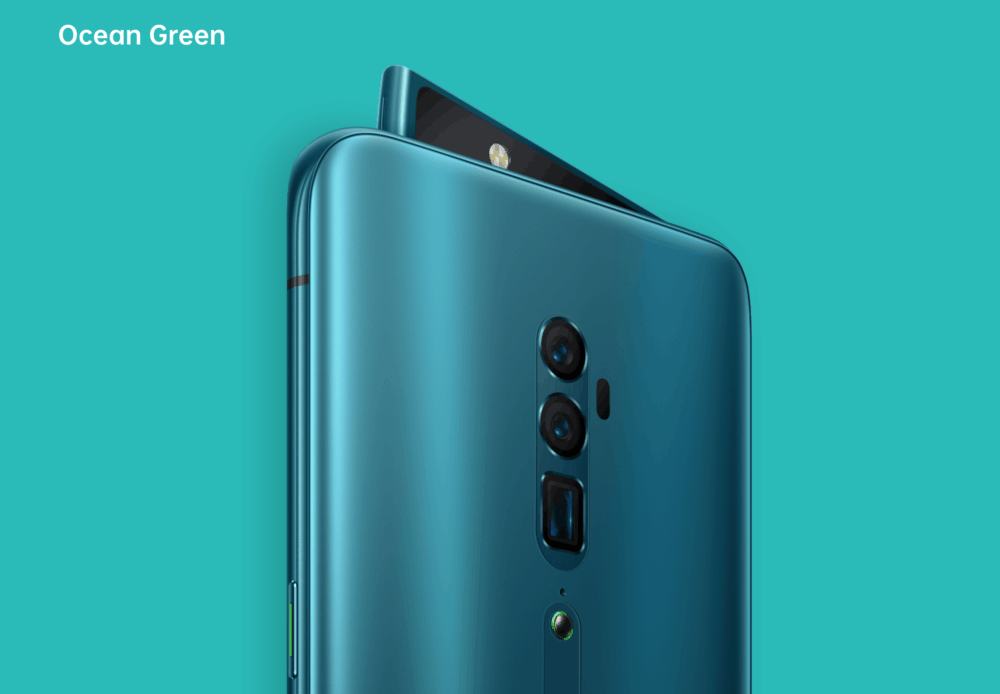 The OPPO Reno 5G runs a 48MP ultra-clear main camera, 13MP telephoto lens and 8MP wide-angle lens. And if that sounds impressive to you, trust us, it is! On top of all the camera tech, you also have some of the best specs of any phone on this list too. And the OPPO is a lot cheaper than the Galaxy 10 5G as well…

The Huawei Mate X was one of the world’s first foldable phones. It is a breath-taking piece of engineering that really does have to be seen to be believed. Comprising of some of the best specs money can buy, the Huawei Mate X is an utter power-house with respect to performance and app processing speeds. 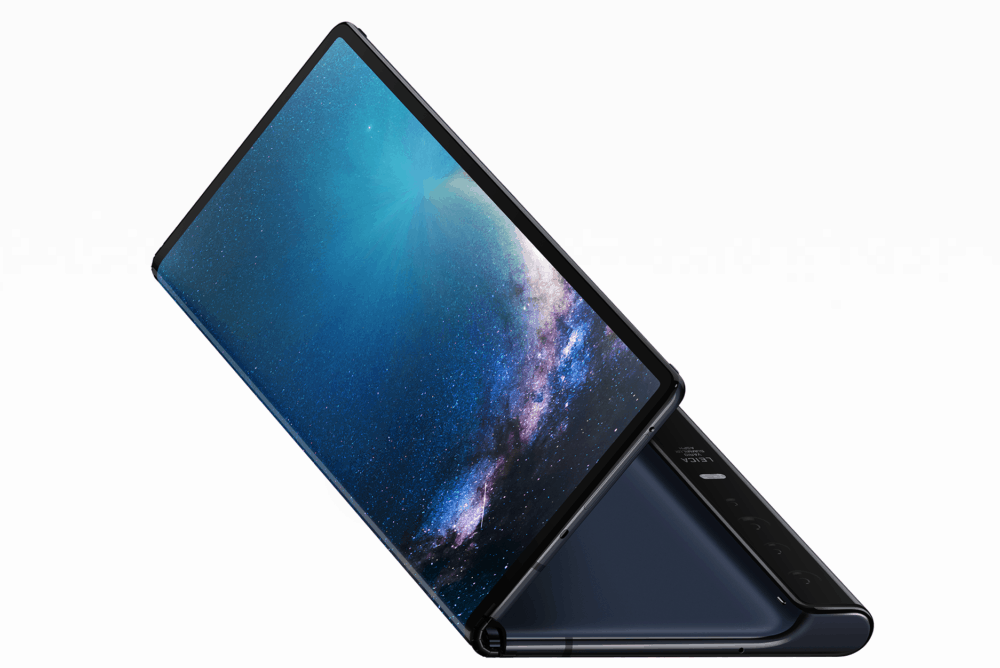 It also happens to be one of the most unique looking phones on the planet right now, thanks to its foldable design. And now that the US is no longer banning Huawei handsets from sale in the US, fans of the phone brand can now rest easy about getting their hands on this device for all their 5G needs.

The Xiaomi Mi Mix 3 was one of the first phones in the world to rock a completely bezel-less design. Since then, Apple, Samsung, and pretty much everybody else has followed suit. But Xiaomi was first, so don’t you go forgetting that! 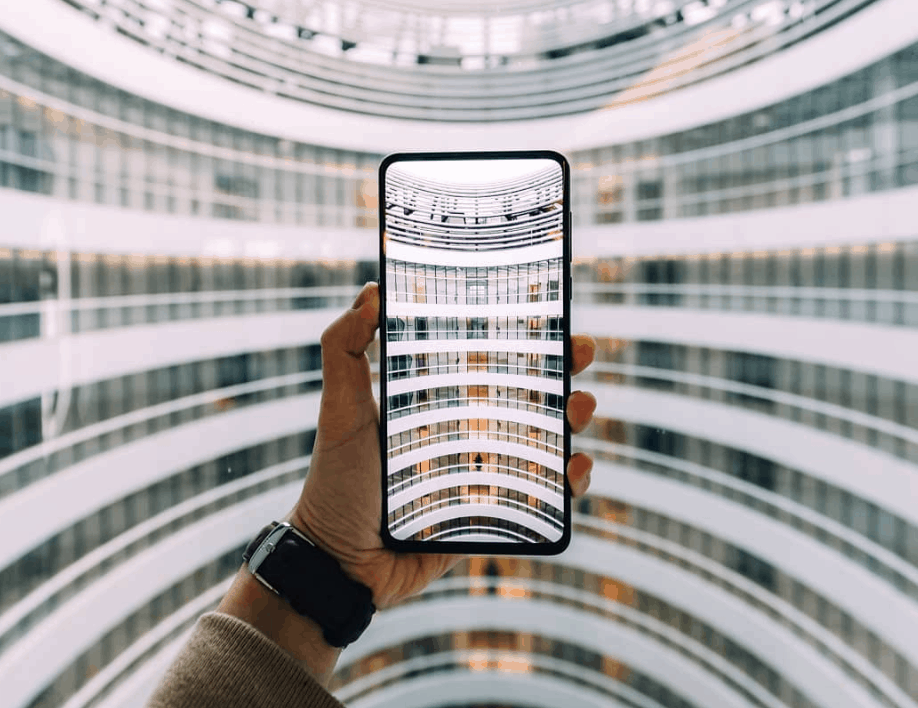 The Xiaomi Mi Mix 3 is the latest phone from Xiaomi’s Mi Mix line-up of handsets. And like its predecessors, it retails for around $499, which makes it about 50% cheaper than the iPhone XS. Don’t be fooled by its price though; the Xiaomi Mi Mix 3 packs in a ton of bleeding-edge hardware and technologies, including a 6 to 8GB of RAM, an impressive dual-lens camera, and a stunning 6.3in AMOLED display.

Apple’s current lineup of iPhones, as far as I’m aware, will not support 5G. That means anyone locked into a two year contract on the iPhone XR, iPhone XS, and iPhone XS Max will not be able to get onto 5G in 2019/20 without upgrading their phones.

Apple’s iPhone 11, which is expected at the end of the year, will almost certainly support 5G. In fact, it’d be suicidal of Apple not to add in full support for 5G once the new phones get official inside Q4.

We’d also expect updates to the iPhone XR line too. In true Apple fashion, how this will work is that the new XR model will inherit some features from the outgoing iPhone XS. What these will be remains to be seen. But ALL iPhones released in 2019 will fully support 5G networks, both in the USA and UK.