Apple’s March 8 event is the company’s first product launch of the year.

Wondering what will be announced at the Apple March 2022 event? You’re not alone. Apple’s March events are typically the first major product launches of the year for the company.

However, a word of warning: while Apple’s product launches usually wow, the March event is typically one of the more low-key events. What that means is you shouldn’t expect to see new flagship iPhones, new Apple Watches, or groundbreaking new Macs announced at the Apple March 2022 event.

But then just what will be announced? Thanks to Bloomberg’s Mark Gurman, we now have a pretty good idea.

According to Bloomberg, Apple’s March 2022 event will take place “on or near March 8,” which is a Tuesday. This Tuesday date lines up nicely with typical Apple events. The company usually holds its product launches on a Tuesday so it can get a majority of news coverage the remainder of the week.

However, don’t expect Apple to hold a live event. Bloomberg says, like all Apple launches for the past two years, this one will be virtual due to Covid safety issues. But virtual events held by Apple are typically streamed for the general public, so you won’t need a press pass to access the event.

That means it will still look like the current iPhone SE and the iPhone 8. In other words, it will not have Face ID or a full-screen display. Instead, it will continue to have a Touch ID home button.

But this Touch ID home button is precisely why some people love the iPhone SE so much. It’s for those who aren’t fans of Apple’s Face ID.

As for what new features the new iPhone SE will have, it’s expected to sport 5G cellular, an A15 chipset (which is the chipset found in the iPhone 13 series), and a better camera. How much better the camera will be is unknown at this point.

The other big announcement at the Apple March 2022 Event will be a new iPad Air. The current iPad Air was last updated in 2020, so it’s overdue for an update. However, as with the iPhone SE 3, don’t expect the iPad Air to see a design change.

Instead it is expected to look exactly like the current iPad Air, which has an all-screen design and Touch ID built into the power button on the side of the device.

What the iPad Air 2022 model will get is an upgraded A15 processor, a model with 5G cellular service, and a front camera with Center Stage capabilities, which many current iPads already have.

The Center Stage camera uses machine learning to detect where you are in frame and centers the video on you. It can also detect when someone else enters the frame and recenter the shot appropriately.

Finally, Bloomberg says a new M-series Mac may launch in early March 2022. If this is correct it will launch at the Apple March 2022 Event. As for what the new Mac may be, it’s possible it could be an updated MacBook Air, but we’ll need to wait to find out for sure.

Also, check out All The New Apple Products Launched At Its Spring 2022 Event. 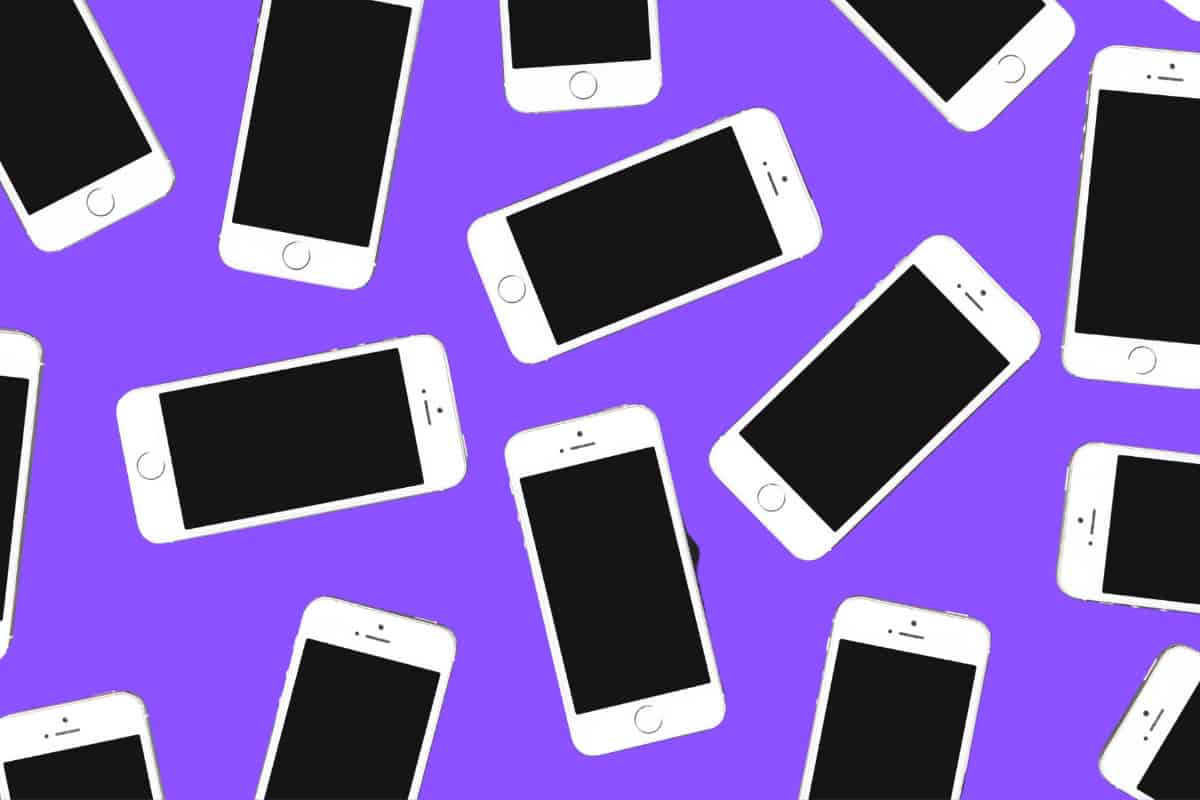