The Xiaomi Mi 10 Ultra came six months later in August. And this could be the plan for 2021 too – just with a little twist.

Also, if you’re in the US and you’re seriously thinking about either of these phones, you’ll want to know which carriers currently support Xiaomi phones. 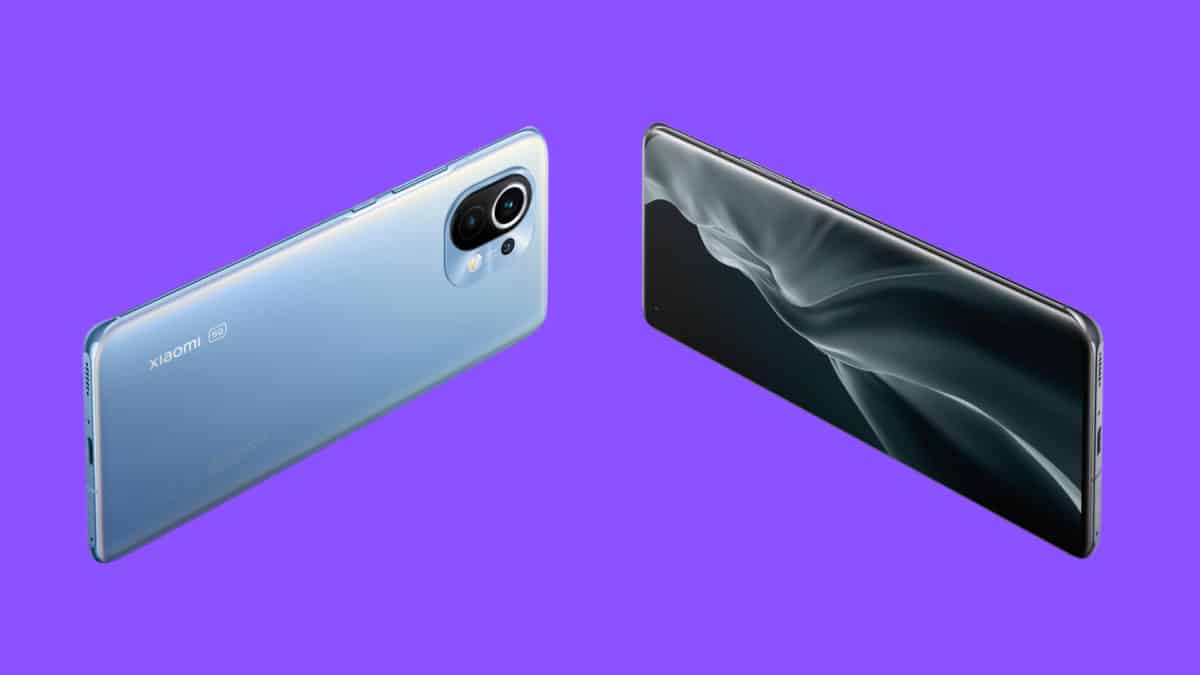 But this didn’t happen. And we didn’t see a Lite version of the Xiaomi Mi 11 either.

Which begs the question: does Xiaomi even plan on launching/releasing a Xiaomi Mi 11 Pro model in 2021? Will we get an Xiaomi Mi 11 Ultra too? Or will it just be the one handset for the entire year?

Given Xiaomi’s track record with its Mi line of phones, a singular release isn’t likely. Xiaomi knows what its customers like and having multiple options for each new Mi phone across different price points is one of the company’s key USPs.

My Theory On What’s Happening…

Xiaomi knows it has a great handset with the Mi 11. It also knows that, right now, the only phone that can really hold a candle to it is the Galaxy S21 Ultra, a phone it undercuts massively with respect to pricing.

The Xiaomi Mi 11 is also getting A LOT of attention from bloggers in the US and UK. I think Xiaomi wants to let the Xiaomi Mi 11 have its moment in the sun before announcing any of the Mi 11’s supporting phones.

I mean, the Mi 11’s specs and hardware are about as good as it gets right now.

I also think the Xiaomi Mi 11 Pro will be the “Ultra” model for this year too, though I am sure we will see a Xiaomi Mi 11 Lite launched at some point. This phone will be aimed at Xiaomi’s more important markets – India, Brazil, and India.

MWC 2021 this year takes place in June. Usually, MWC happens in February – and has done for as long as I can remember. Xiaomi ALWAYS launches new phones at MWC too; it announced the Mi 10 – three models in total – during this period last year even though MWC was cancelled.

However, the movement of MWC to June gives Xiaomi a good four months to market the heck out of its Mi 11 flagship before launching supporting (or superior) models. And I think this is the plan.

Focus on the Xiaomi Mi 11, push it hard for several months, and then, once the hype and headlines have died-down, launch a Lite and a Pro version.

Well, one area where it could differentiate itself from the current Mi 11 is the CPU it uses. Qualcomm is rumoured to be launching the Snapdragon 888+ in the second-half of 2021.

Could this launch also coincide with MWC 2021? Perhaps.

Running Qualcomm’s latest chip, the SD888+, would bring some performance boosts with it, as well as some new features, earning the Xiaomi Mi 11 Pro its “Pro” branding.

Given the timing of everything, this is kind of the only explanation that makes sense right now.

That’s my two cents on the Xiaomi Mi 11 Pro. I’ll update this post as soon as I hear/learn anymore…