And in 2021, the Black Shark 4 and Black Shark 4 Pro will replace the current Black Shark 3 models. But what can we expect from next year’s Black Shark release? Quite a bit, if current rumors are anything to go by. You’re looking at a 5000mAh battery, Qualcomm’s new Snapdragon 888 CPU, potentially 16GB of RAM, and an updated 120Hz OLED display.

As you can see, there are some killer new specs in play here; the camera has been heavily updated, you have a gargantuan amount of RAM (16GB), a big battery, ideal for intensive gaming, and a large 7.1in display, likely with 120Hz refresh rate, which, again, will make gaming on the Black Shark 4 an incredible experience.

Why 16GB of RAM in a phone? Is it even necessary? Well, not really – I mean, if you can’t get stuff done with 12GB of RAM, then something is clearly wrong with how you’re designing your phones. The reason the Black Shark 4 will use 16GB of RAM, however, relates to gaming.

The Black Shark 4 is designed, first and foremost, as a gaming phone. Adding in more and more RAM will just ensure that games run smoother and load faster. Is 16GB overkill? Kind of. But it should make a noticeable difference, especially if you’re playing CPU/GPU-intensive mobile games.

How Much Will The Xiaomi Black Shark 4 Cost?

Because the phone isn’t expected to get a release date until at least March of next year (2021), it is hard to say how much the phone will cost. But because it is a Xiaomi phone, you can expect the price-to-specs-ratio to be VERY good. For instance, the Black Shark 3 cost $599. For this reason, I’d expect the Xiaomi Black Shark 4 to be very similar in pricing – maybe $599 again or potentially $599 for the base model and $699 for the Pro version.

Right now, this is all speculation. The only thing we’re 100% certain about is that it will be cheaper than anything from Samsung or OnePlus or Apple – on a spec-for-spec basis.

Although by the first quarter of 2021, we’ll likely know a lot more about the Xiaomi Black Shark 4, so stay tuned for updates! 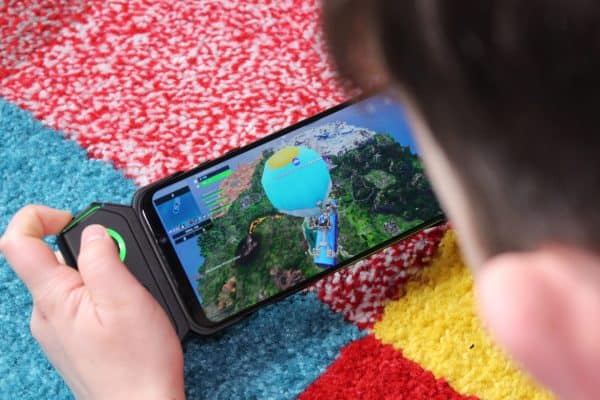