Will YOUR iPhone Get iOS 15? Let’s Find Out…

Apple’s iOS 15 will launch later on in 2021. But not all iPhones will be supported – here’s what you need to know

Old iPhones That Won’t Get iOS 15

Back in 2020, a report surfaced that claimed a bunch of older iPhones and iPads would not be getting iOS 15. Those iPhones and iPads were as follows: the iPhone 6s, iPhone 6s Plus, and the OG iPhone SE, With iPads, the iPad mini 4, iPad Air 2, and iPad 5 were all said to be missing out.

In 2021, a new report has landed and it claims much the same as the old one: Apple’s iPhone 6s and iPhone SE will not get iOS 15. However, the report did not mention any iPad models, giving hope that perhaps the iPad mini 4, iPad Air 2, and iPad 5 will receive iOS 15.

Of course, it is possible that the second report simply focussed on phones and did not look at tablets. If that’s the case, the iPad mini 4, iPad Air 2, and iPad 5 will miss out on iOS 15 just like the iPhone 6s and iPhone SE.

The iPhone 6s launched in 2015. That’s six years ago. And since its launch it has received every new iOS update, just like the iPhone 7, iPhone 8, and all other iPhones right up to the latest iPhone, the iPhone 12 range.

Apple’s iOS support, even for older models, is superb. You do not get six years’ worth of updates with Android phones. In fact, the best you can do with Android is three – and that’s ONLY if you buy certain Samsung phones or a Pixel phone.

But why does Apple stop iOS updates for certain, older iPhone models? It all comes down to the phone’s specs and performance. Because an iPhone like the iPhone 6s is running hardware that is five years old, Apple feels its performance would be hampered by newer, larger updates like iOS 15 which are designed to run on newer versions of its chips.

To be clear, iOS 15 would almost certainly run on an iPhone 6s but Apple, being such a stickler for quality control, is not willing to risk iOS 15 affecting the performance of its older models. It’d rather the iPhone 6s remain on iOS 14 and keep its performance, than switch up to iOS 15 and lose performance. This is why older iPhones miss out on newer versions of iOS.

What About The iPhone 7?

If the latest information is to be believed, iPhone 7 and iPhone 7 Plus – as well as any iPhone launch after – will get iOS 15. But in 2022, we could see the iPhone 7 get the same treatment as the iPhone 6s in 2021, with the release of iOS 16. Still, nearly six years’ worth of support for the iPhone 6s is not bad at all – it just sucks if you’ve only just bought an iPhone 6s!

If you make the mistake of buying an iPhone that is too old (usually, five or more years old), then you run the risk of being left out in the cold when it comes to iOS updates. And you do not want this. You want to be running the latest build of iOS as it gives you access to the latest features, security updates, and tweaks.

If you want more information about buying older iPhones, check out our Guide To Buying Refurbished iPhones – it tells you everything you need to know…

Can’t wait to get iOS 15? Here’s how to download iOS 15 right now! Also, check out what you need to know about mobile driver’s licenses in iOS 15! 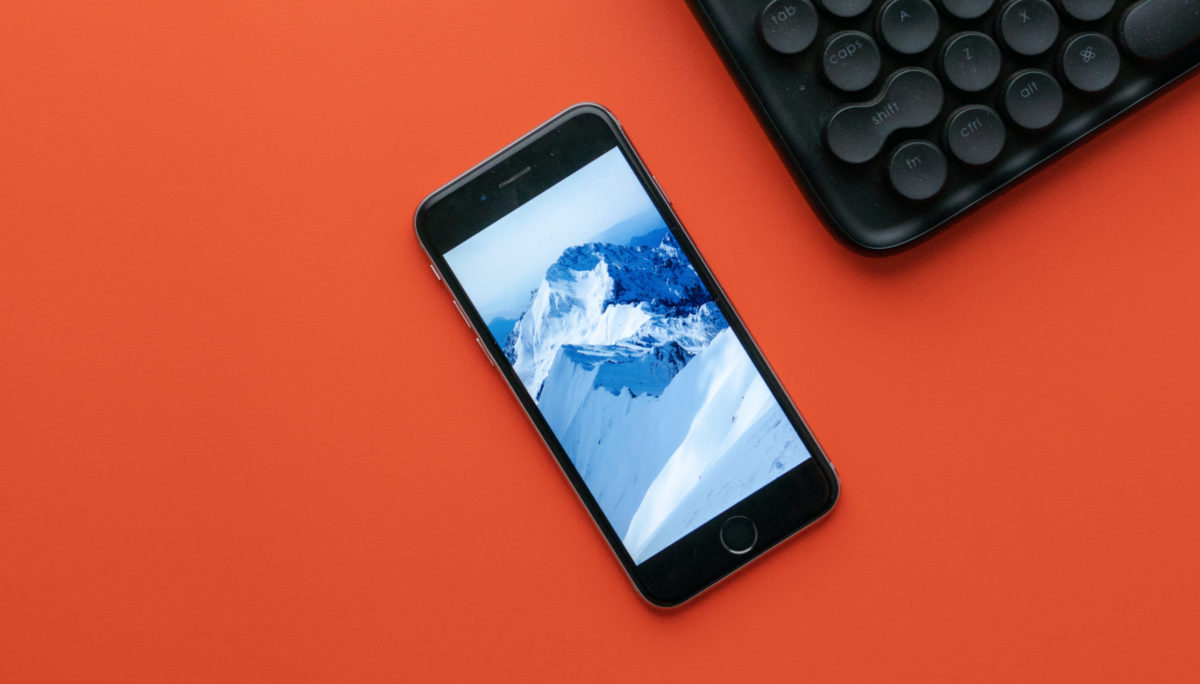