Why is Steam Down!? Here’s What’s Happening

Steam is down for much of the US, so what’s going on?

Steam servers went down last night, leaving millions of Americans unable to log into the gaming platform. Thousands of users took to social media to vent their frustrations about not being able to access their favorite games.

Within hours of the first reported outage, Steam has been managed to get many areas of its platform back online, although there are still thousands of users unable to access the platform at the time of writing.

Why is Steam Down?

Valve always performs maintenance updates on Tuesday, and when it does Steam’s servers usually go down for 10 minutes or so. This outage coincides with the usual maintenance window but the outage has lasted WAY longer than usual.

Valve has yet to provide a comment on what exactly is happening. Could it be a major server outage? Steam runs on Akamai, a server company that has over 216,000 servers in over 120 countries, and given the nature of the issue, this recent outage is almost certainly related to server issues.

Whatever is happening, Valve needs to get in front of it. Google’s Search Console tool was also down this morning in the UK. I don’t know if the two things are connected, but it appears as Tuesday was a bad day for IT guys working at Steam and Google.

Either way, Steam is remaining silent on the issue for now. Given the nature of the problem, however, a statement should be on its way very soon – this is a problem that is affecting millions of people.

We’ll update this post as soon as we hear back from Steam’s PR people. 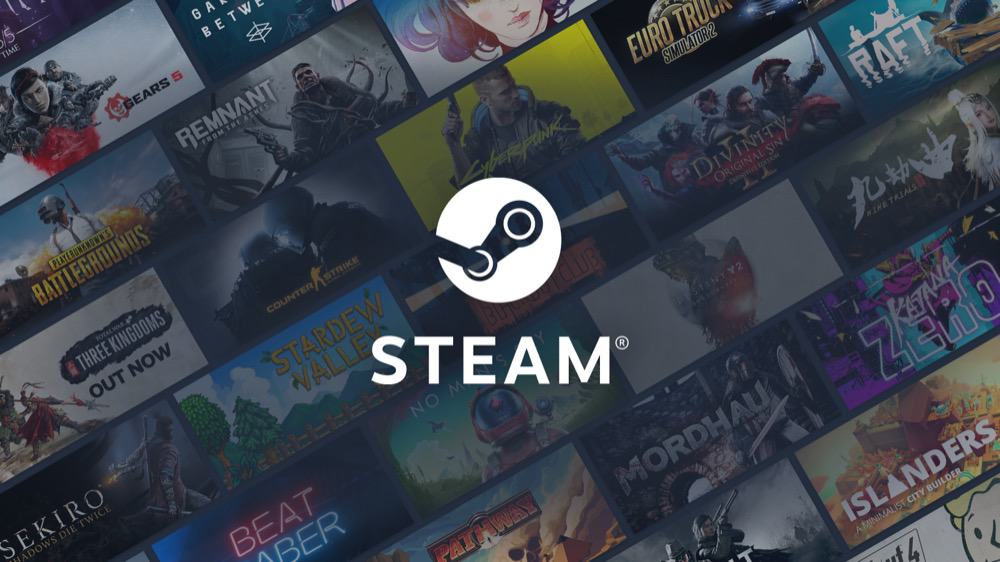