If you’re thinking about buying an Apple Watch, and you want an LTE model, you might as well get one from your current phone network – but which ones sell Apple Watch? 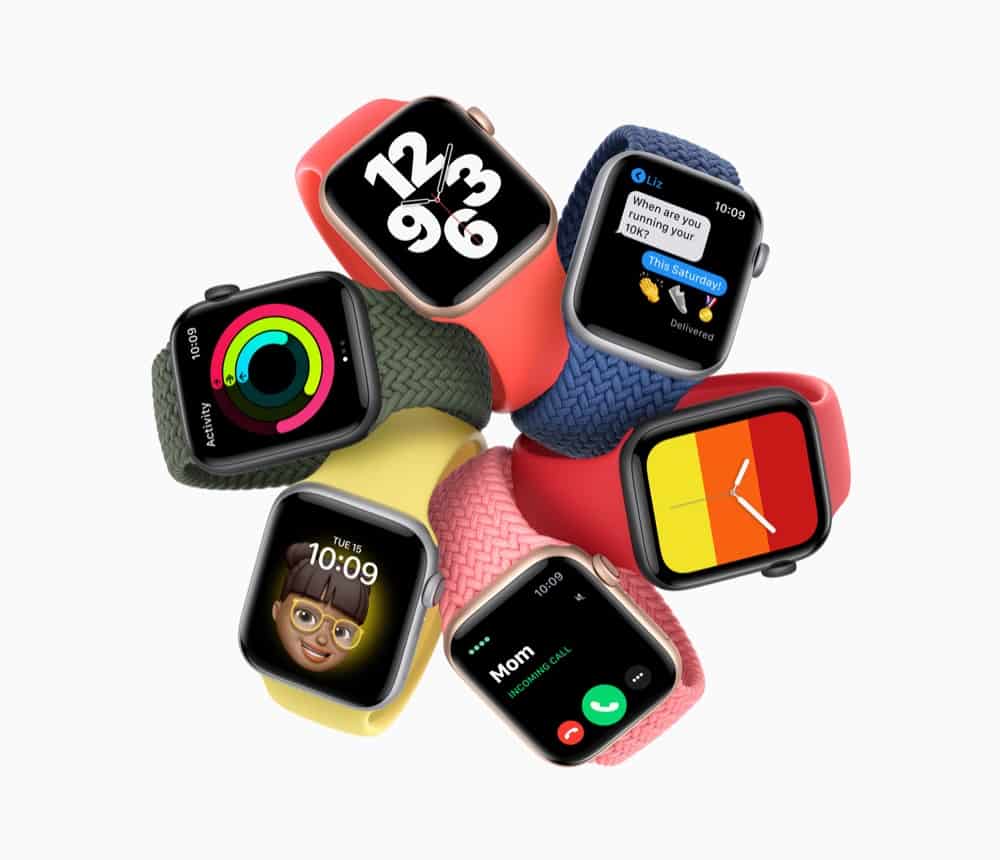 Can You Buy Apple Watch From Three?

Three UK does not sell the Apple Watch. 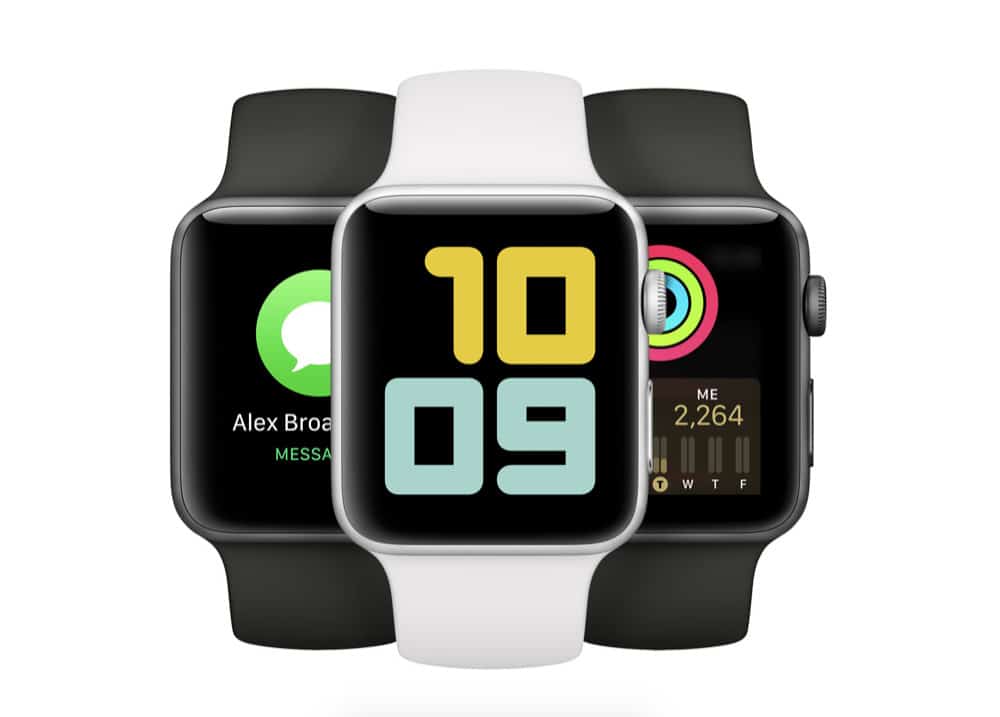 Here’s a breakdown of the available Apple Models you can get via Vodafone: 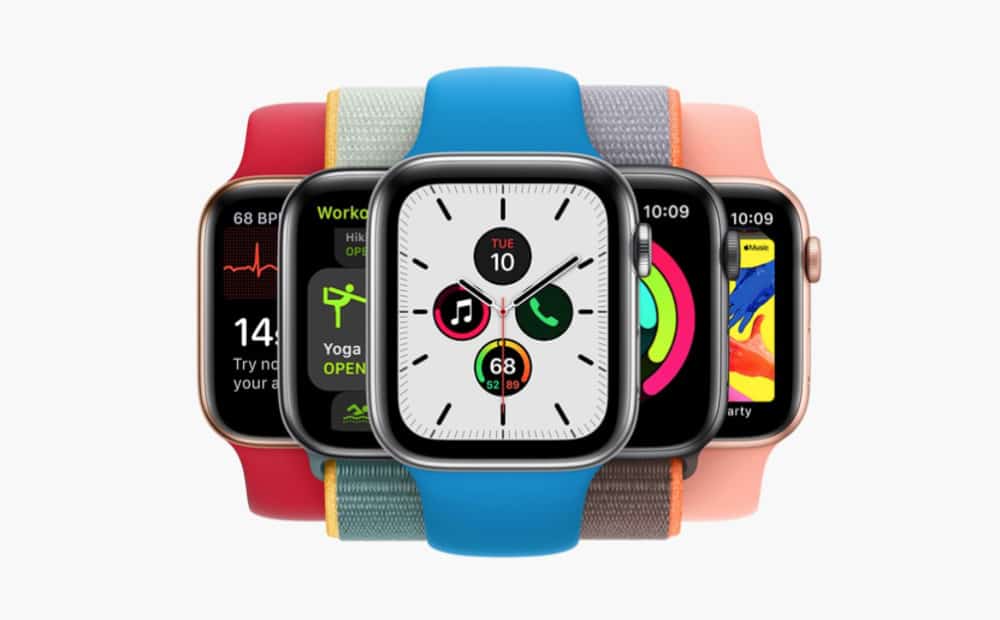 O2 sells a range of Apple Watch units. You can pick up the latest and greatest Apple Watch Series 6 from as little as £20 a month. O2 also has Nike Edition models and Apple's Apple Watch SE – that model can be had for as low as £14 per month on select plans. Which Should You Get?

If you just want a basic Apple Watch, one that’ll track your fitness, link with your phone, and monitor all your vitals, the Apple Watch SE is the one to go for – it’s cheaper, perfectly functional, and will no doubt go on to become the best-selling Apple Watch during 2020/21.

Or, pick yourself up an older, refurbished model and save even more money.