Which iPhones No Longer Get iOS Updates?

Apple releases a major update to iOS, the iPhone’s operating system every year. Major iOS updates can add significant features to existing iPhones–making you feel like your old hardware is a new device. But Apple doesn’t release iOS updates for older iPhones forever. Here’s what you need to know.

Why iOS Updates Are Important?

And then there are the “minor” iOS updates. These are the updates like iOS 14.0.1 and iOS 14.1, etc. Sometimes these updates add major improvements to specific existing features, but many times they add critical security and bug fixes.

Keeping your iPhone up to date with the latest iOS release is important because it ensures your iPhone has the latest features and security patches. That’s why if there’s an iOS update for your iPhone, you should ALWAYS update.

Which iPhones No Longer Get iOS Updates? That being said, sometimes Apple might release an iOS update, but it might not be compatible with your phone. This happens because the iPhones in question are too old that they could no longer reliably run the newest software effectively. For example, they might not have the processing power the new operating system requires to run.

Generally speaking, Apple will provide updates to an iPhone for at least five years after the original release date. For example, the iPhone 6s came out in 2015, but when Apple released iOS 14 in 2020, the iPhone 6s was still supported.

However, iPhones that came out before the iPhone 6s no longer get iOS updates. The only exception is the very, very rare critical security fix that Apple might release an update for via a patch of the last iOS version that an outdated phone can run.

Here’s a list of all the iPhones Apple has ever made that no longer get iOS updates:

Will My iPhone Still Get Point Upgrades?

Are iPhones That No Longer Get iOS Updates Useless? 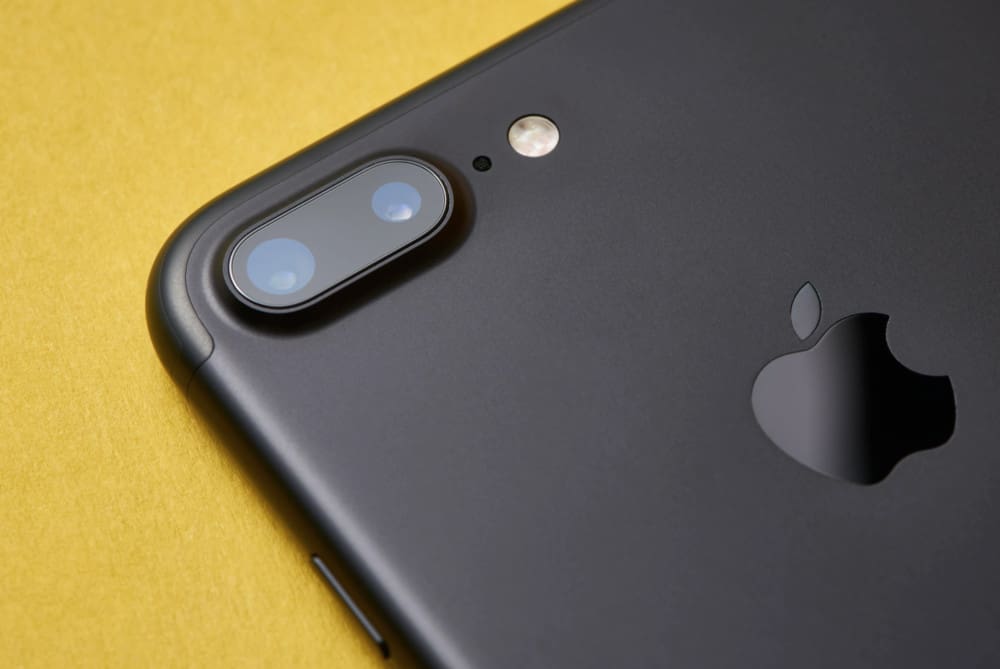 Hardly. While iPhones that are no longer updated won’t have the latest and greatest features, they are still perfectly usable. There are plenty of people who still own and use iPhone 6’s as their main smartphone even though that iPhone can’t run iOS 14. However, note that some of the coolest features of iPhones require the latest iOS. For example, if you have an iPhone 6, the maximum iOS you can install on that is iOS 12. Since the iPhone’s Dark Mode requires iOS 13, you’ll be missing out on that cool feature.

What makes an older iPhone that can’t be updated “useless” is when that iPhone’s hardware becomes outdated. For example, the camera on an iPhone 3G is virtually useless by today’s quality standards. Likewise, while an original iPhone might still be able to run, it couldn’t even connect to modern 4G networks, much less 3G networks, since the original iPhone only worked with 2G networks.

Are iPhones That No Longer Get iOS Updates Safe?

This is the main issue with older iPhones that can no longer be upgraded. Upgrades almost always patch bugs in addition to adding new features. If your iPhone’s old software is no longer receiving updates, it’s no longer getting bug fixes, which can leave it more vulnerable to attacks, such as hacking and malware.

While an iPhone that no longer gets updates can still be used, it’s a point in the device’s lifecycle where you should think about upgrading to a new iPhone.