Which iPhone Is Best For A 12-Year-Old?

What Factors Influence Which iPhone You Should Get A 12-Year-Old?

Before we get into our picks of the best iPhones for a 12-year-old, it’s best to point out some of the factors to keep in mind when deciding to get a young person an iPhone.

The first factor will be deciding if they are old enough to have such a device. This will differ for every parent, but if you’re reading this article, you’ve probably already decided that your kid is ready.

The second factor is examining how well they take care of their existing stuff. Are they brutal with things, constantly losing or breaking them? If so, you might not want to get them the most expensive iPhone.

The third factor has to do with their physical traits. Some 12-year-old are no bigger than when they were 10. Some 12-year-olds are taller than some 20-year-olds. iPhones vary widely in size, and the largest iPhone may be too unwieldy if your 12-year-old has small hands. 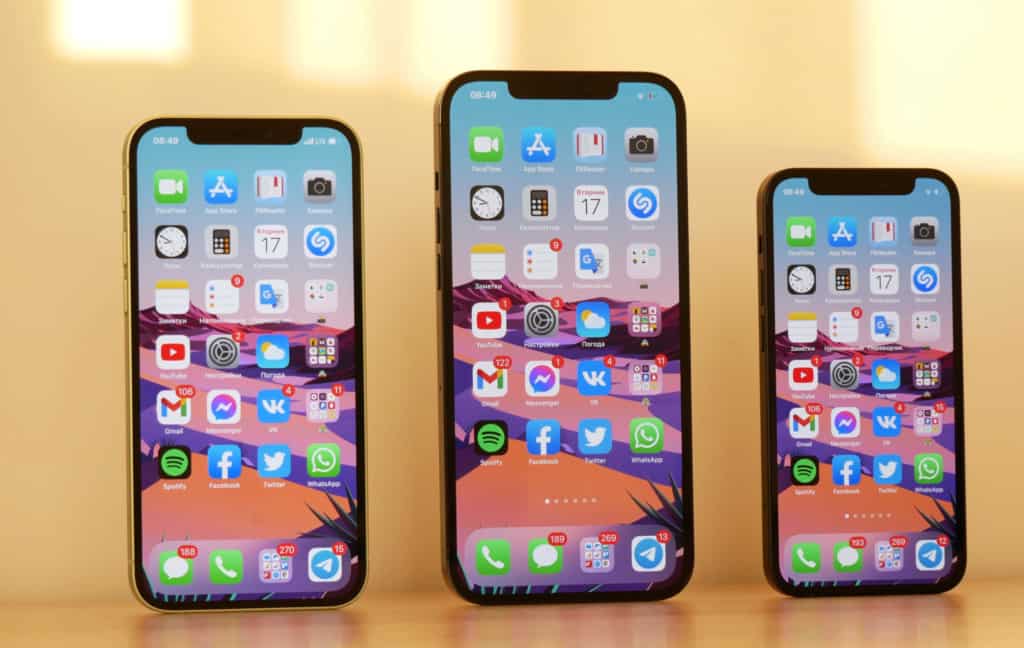 Our first recommendation for an iPhone for a 12-year-old is to not get them a new one at all. Instead, buy them a used one or give them one of your hand-me-downs.

This is a great option for several reasons. First, it saves you a lot of money. Second, it’s not as big a loss if your kid breaks or loses their used iPhone because you didn’t pay that much for it to begin with. Getting a used iPhone also means you have a wide array of models and sizes to choose from, all of which will likely be cheaper than the smallest, newest iPhone.

Cons to a used iPhone are that used iPhones obviously go out of date much faster than newer ones. If you get your kid a used iPhone, you may need to get them a newer one just a year or two later. The other con is your kid simply might not want an older iPhone. Perhaps their friends have the latest and greatest iPhone. For a kid, envy can be hard. Not to mention their used iPhone won’t have all the features the latest iPhones do. If you do choose to get your 12-year-old a new iPhone there are two current iPhones most parents should consider. The first is the 2020 iPhone SE.

The reason this iPhone is so appealing is that it’s the cheapest, newest iPhone on the market. It only costs $399 yet has a blazing fast A13 processor. The iPhone SE also retains the look of older iPhones. That is, it features Touch ID rather than Face ID. Touch ID may be easier for some kids to use than Face ID.

However, the iPhone SE only has a single-lens camera. For most kids, that’s fine. However, if your kid really enjoys taking photos, you may want to get them a more advanced iPhone with better cameras, like…

The iPhone 12 mini is a fantastic choice for many kids. It sports the latest industrial design iPhones have, with an edge-to-edge display and Face ID. It also has an A14 processor and a dual rear camera system.

You can check out how the iPhone SE compares to the iPhone 12 mini here. 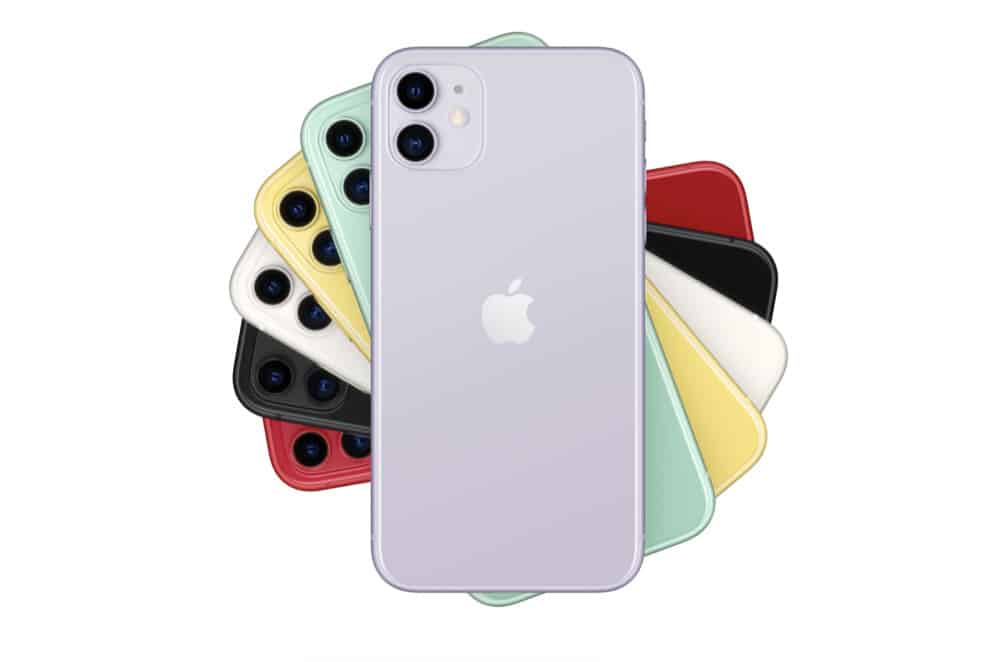