When Is The Next Apple Event? What To Know About The iPhone 14 Event…

Apple holds several events throughout the year. Here’s when to expect the next one!

If you’re an Apple fan, you’ll already be familiar with Apple events. But if you’re not a big tech head, you might not know that Apple events are a pretty big deal in the tech world. Regardless, you’re reading this because you want to know one thing: when is the next Apple event?

What Are Apple Events?

Apple events refer to an event held by Apple in which the company shows off, or at least previews, new products.

But Apple events weren’t always held by Apple. It seems odd now, but back in the day, Apple would unveil new products at third-party tech conventions, like the Consumer Electronics Show. However, in the early 2000s, as Apple’s star began to outshine all others in the tech industry, the company moved to abandon tech industry events in favor of holding its own events.

There were several reasons for Apple to do this:

First, Apple wanted control over when the event was. If Apple had stuck to showing off its products at CES, it would be beholden to CES on the timing of product announcements, which wasn’t going to cut it for Apple anymore.

Second, Apple wanted the entire news cycle. Industry-wide events like CES have different tech companies all competing for journalists’ and consumers’ attention. Why should Apple–as big as it is–put up with that, especially when the company knew that what most people cared about were the products it was going to announce at the event.

Third, Apple wanted control over the look and feel of the event. Major tech conventions like CES are put on by the operators of those events, which means the operator has a say over the marketing of the event all the way down to the look of the event stage where keynotes are given. Apple was done with being beholden to the design considerations of third-party organizers.

When Are Apple Events?

There no one set date for an Apple event. The dates the Apple event falls on each year vary depending on what Apple plans to announce. But there are usually a few specific timeframes for events:

When Is The Next Apple Event?

The next Apple event should take place in September 2022. At this event, Apple is expected to unveil the new iPhone 14 series. It’s also possible Apple could announce the new AirPods Pro 2. 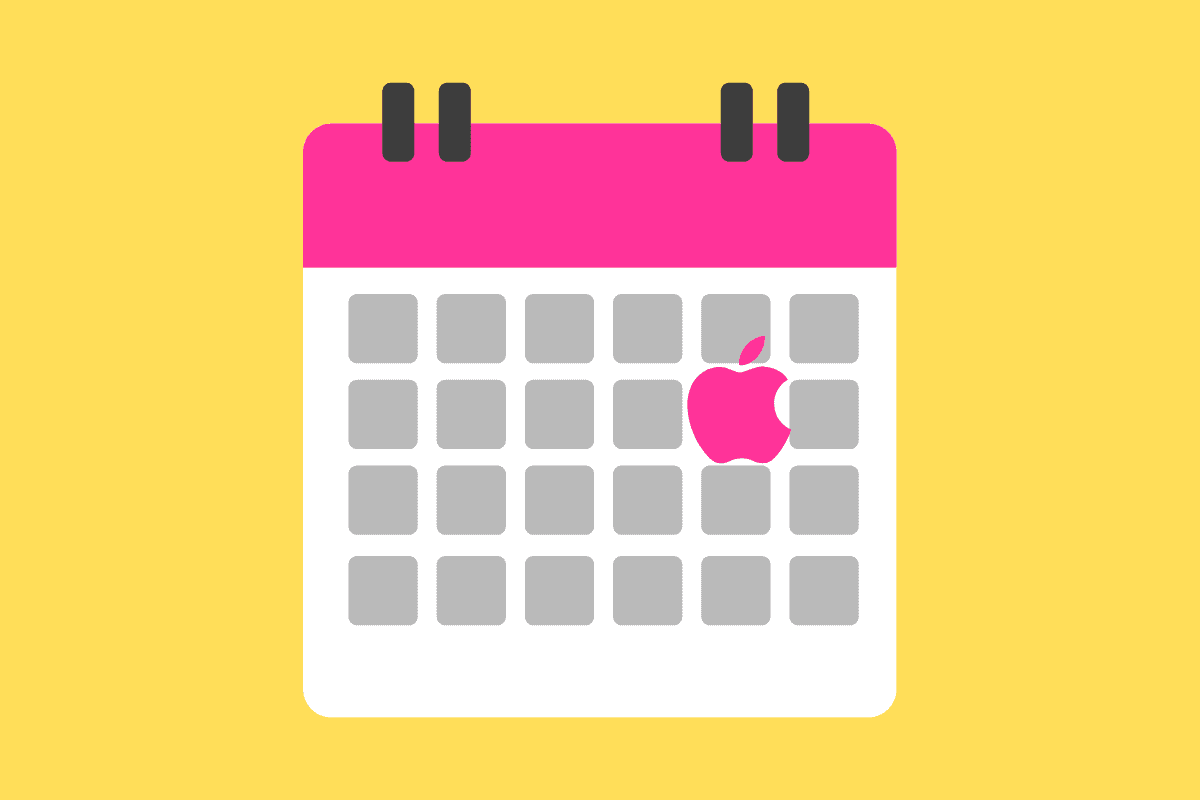