NFTs have been around for longer than you might think. So why have they only just begun to take over our newsfeeds? Let’s investigate…

NFTs, or non-fungible tokens, have been around for a little while now, but it’s only really in the last year that we’ve been inundated with their presence.

In 2012, a paper was published in which the concept of “coloured coins” in connection to Bitcoin was proposed. These coins would symbolise real-world, tangible assets that would serve as proof of ownership of bitcoin.

It’s difficult to argue against the notion that 2021 was “the year of the NFT,” even though the entity had been around for a long time before then… But when did they first appear on the scene, exactly?

In May 2014, digital artist Kevin McCoy created the first-known NFT “Quantum.” Quantum is a pixelated octagon with a vast range of styles that beat in an interesting way like something out of Windows Media Player. At an auction in late 2021, a unique Quantum art design sold for more than $1.4 million.

In the next few years thereafter, technologies built on top of the Bitcoin blockchain have seen a great amount of growth and innovation. It was the beginning of Ethereum‘s dominance over NFTs.

The “Counterparty” platform is the most noteworthy since it permitted the development of digital assets. Later on, “Spells of Genesis” followed in Counterparty’s ways and revolutionized the issuance of game assets via their platform. Rare Pepe NFTs then arrived in 2016, owing to the popular Pepe the frog meme.

How Did NFTs Become So Popular?

The Ethereum blockchain was introduced in 2014, and its platform went live in the summer of 2015, ushering in a new era for NFTs. The Ethereum network established a set of token specifications that enabled developers to create their own tokens.

Following the success of the Rare Pepes, John Watkinson and Matt Hall decided to develop an Ethereum-based generative project. The new NFT would be limited to 10,000 units, have not a single identical character and would be called Cryptopunks.

It was the only NFT to debut using the ERC-20 standard, despite the fact that many in the NFT industry refer to it as a hybrid of the ERC-20 and ERC-721 specifications.

Given the past value and scarcity of Cryptopunk NFTs, in addition to the anticipated NFT explosion in 2021, it’s simple to see why they’re fetching such high prices.

How high? How about half a billion dollars – one Cryptopunk NFT sold for $530 million, making it the most expensive NFT ever.

What Are The Most Popular NFTs?

Like with all other tangible artworks, the popularity of NFTs can certainly be subject to taste, although the perceived value will certainly play a part.

It’s been a few years since the globe went NFT-crazy, bidding on that odd meme that lurks in the shadows of our youthful brains. But it’s already gone well beyond that, with online games, profile-picture-specific pieces, and the purchase of famous artwork that will never be displayed above your mantlepiece.

Here are some of the most popular NFTs in circulation today, in no particular order:

Since its introduction in April 2021, the site has witnessed approximately $2 billion in transaction activity, up from £200 million in April and $11,500 in 2017. The Cryptopunk NFTs were given out for free at the time of their inception, despite their 6 and 7 figure price tags.

These 10,000 algorithmically created NFTs are among the most costly NFTs ever sold, accounting for three of the top five most expensive NFTs ever sold. In fact, an ultra-rare alien punk was sold for $7.58 million and is now on the market for a staggering $142.4 million.

Even more absurd is the “Covid Alien,” one of nine of these “alien punks” that sold for over $11.7 million at Sotheby’s.

The 10,000 Bored Ape NFTs that make up the Bored Ape Yacht Club are one-of-a-kind virtual commodities that exist on the Ethereum blockchain.

Your Bored Ape also doubles as your Yacht Club membership card, giving you access to unique perks like THE BATHROOM, a communal graffiti panel. By activating the roadmap, the community may get access to future features.

Decentraland is a virtual world driven by the Ethereum blockchain that is produced and managed by its users, who may create, consume, and monetize content and applications.

With your participation, you will become part of a growing community of virtual world inhabitants who are building the world’s largest alternate reality economy, powered by blockchain technology. At this marketplace, you may buy and sell land assets using MANA, Decentraland’s native currency, which is accepted Decentra-worldwide.

What’s Next For NFTs?

Non-fungible tokens have a much longer history than most people know. As we go from an experimental to a mainstream period, the future promises limitless possibilities.

Like with the recent tremendous rise that we have seen in each of the prominent cryptocurrencies, NFTs are technically still new – especially in comparison to, you know, cash – and growth will only continue. While nothing is certain, we can truly expect that the NFT area will expand as more people grasp the potential of NFTs in most of our existing industries.

The technology will expand much further before it reaches its full potential and before we know it there will be a new crypto hype. What will it mean for NFTs? Your guess is as good as ours. 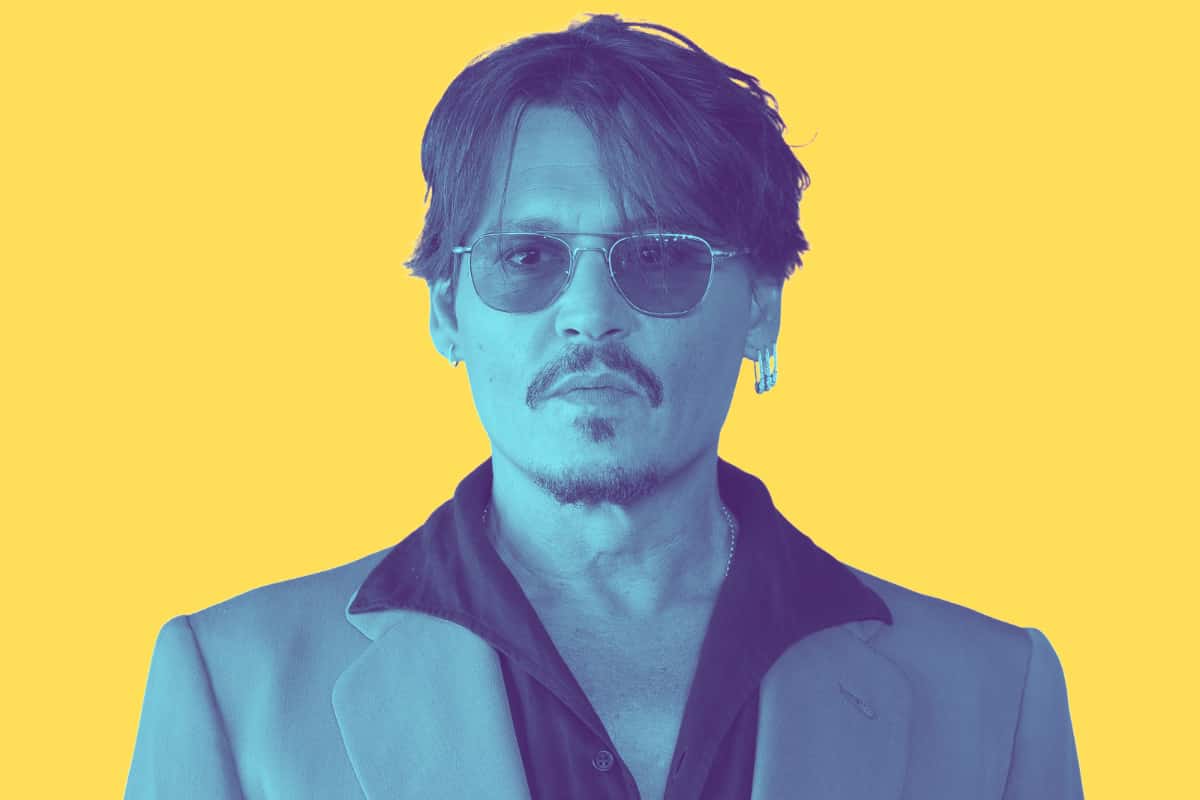