If you’re binging past Spider-man movies before the new one, here’s the best order to watch them in.

Wondering what order should you watch Spider-man movies in? There’s no perfect answer, but we’ve laid out the viewing experience we think makes the most sense.

Many people are wondering this same question as the new Spider-man movie is just months away. That new film is called Spider-man No Way Home and its trailer broke viewing records.

The plot of Spider-man No Way Home – as revealed in the trailer – revolves around Spider-man wishing the world didn’t know his identity, so he enlists Dr. Strange to help make the world forget – to unexpected consequences.

But we’re getting ahead of ourselves. After all, Spider-man: No Way Home will make no sense if you haven’t seen the rest of the films Tom Holland has appeared as Spider-man in (and, perhaps, earlier Spider-man films too).

What Order Should You Watch Spider-man Movies In? Non-Spoiler List

If you haven’t seen the Spider-man films before, this post will contain some SPOILERS. So big SPOILER WARNING ahead. However, if you just want a non-spoiler list of the order we recommend watching the films in, here’s that list now:

What Order Should You Watch Spider-man Movies In? SPOILER List

This is the film that introduced Tom Holland’s Spider-man into the Marvel Cinematic Universe (MCU). This is the most contemporary version of Spider-man – the one that appears in all the MCU movies. In Civil War, Iron Man enlists Spider-man’s help in fighting Captain America.

Homecoming followed Spider-man’s appearance in Captain America Civil War in the MCU. It was Spider-man’s first solo outing (although Iron Man did appear).

Infinity War was the first part of Marvel’s big cross-over extravaganza. Spider-man is thrust into a battle with half of all life at stake.

The immediate sequel to Infinity War, Spider-man returns to help defeat Thanos once and for all.

Far From Home was the first MCU movie right after the events of Endgame. It takes place 8 months after Endgame and delves into a world without Iron Man and how that affects Spider-man. This is also the movie where Spider-man’s identity is revealed to the world – which kicks off a big plot point in the upcoming Spider-man No Way Home (2021).

Spider-Man: Into the Spider-Verse doesn’t take place in the MCU (yet). But this is the next Spider-man movie to watch after Far From Home and before No Way Home. Why? Because it introduces the concept of the multiverse, which is rumored to be a big plot point in Far From Home.

This is the “original” Spider-Man movie from 2020 starring Toby Maguire. It’s still considered one of the best superhero films of all tie even though it isn’t part of the current MCU. However, Now Way Home could change that…

This is the sequel to 2002’s Spider-man and is even better than the original. It’s critical to watch this before No Way Home as the villain of this movie – Doctor Octopus – appears in the No Way Home trailer…

The final in the Toby Maguire trilogy of Spider-man films. The Sandman character is awesome. Everything else sucks.

This is Sony’s next attempt at a Spider-man universe. It stars Andrew Garfield as Spider-man. While the film isn’t horrible, it’s not great. However, due to possible multiverse hijinks in No Way Home, you should watch The Amazing Spider-man as well.

The final Spider-man film before the character was rebooted and joined the MCU, this is the last film to feature Andrew Garfield as Spider-man. Again, it’s not horrible, but it feels very much like a superhero movie that is of its time (before all superhero movies were interconnected).

This is the film that comes out in December 2021. If you want to understand it, be sure to binge the other Spider-man movies in this list first! 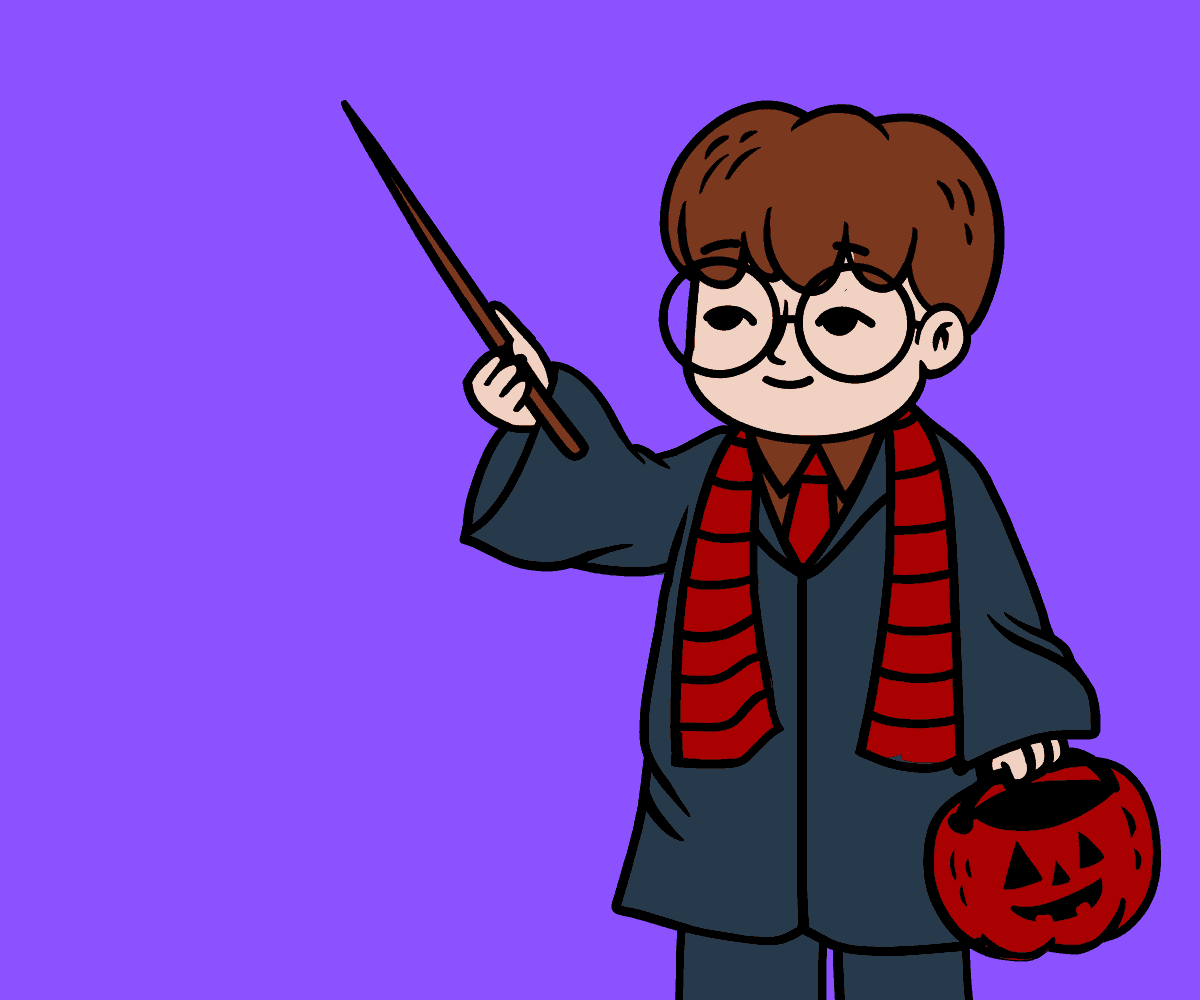 Does Disney Plus Have Harry Potter? Let’s Find Out (Updated For 2021)

Love Harry Potter? Wondering if the Harry Potter movies are on Disney Plus? Here's everything you need to know... Disney+’s new Star Wars series, Star Wars: Visions, is a full-on anime series. Here's everything you need to know about the plot and cast... Disney Plus proves its chops with 50 million active subscriptions in less than sixth months, proving it has what it takes to take on Netflix and Amazon!