What Is Kindle Unlimited? A Look At Amazon’s ‘Netflix For Books’

When ebooks debuted about two decades ago, tech pundits were screaming from the rooftops that ebooks would replace physical books. But while the internet and digital media has replaced some physical media, print books have hung on remarkably well.

That’s not to say ebooks aren’t popular. Hardly. Matter of fact, you’re as likely to see someone reading an ebook today as you are a print book. Amazon is largely to thank for that. Its Kindle ebook platform is the most powerful player on the scene. But while you can buy individual Kindle ebooks, the company also has a service called Kindle Unlimited.

If you’re a big ebook fan, Kindle Unlimited could be just your thing. Here’s what you need to know. 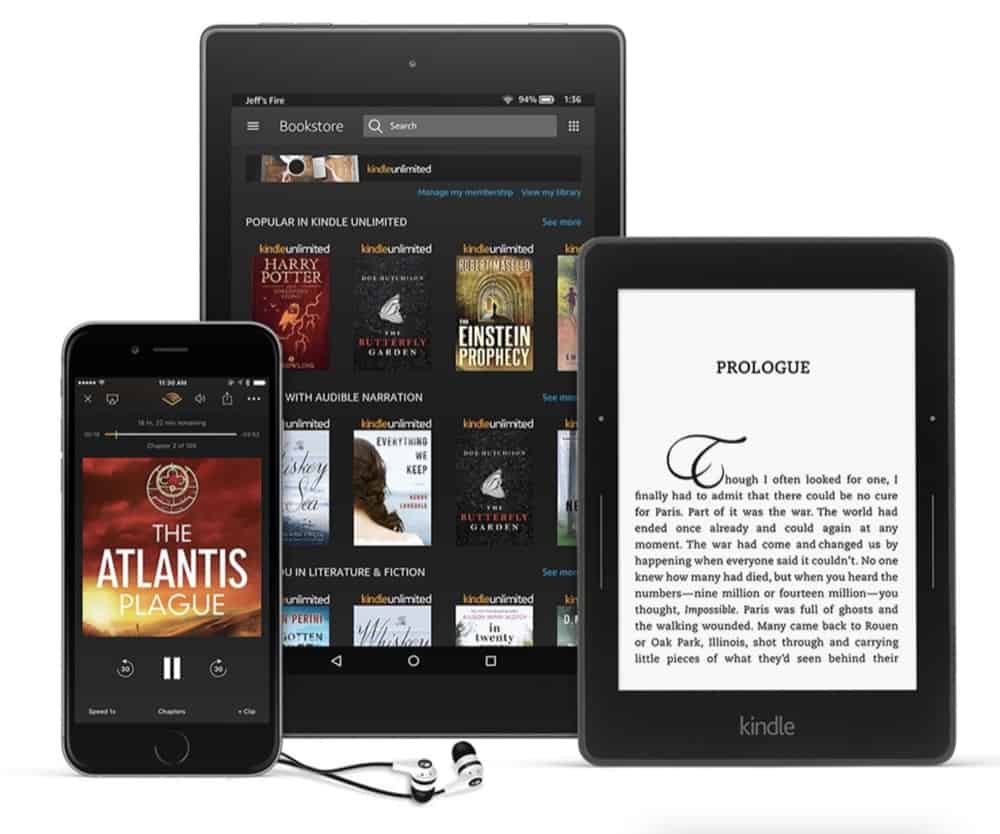 In short, Kindle Unlimited is Amazon’s Netflix for books. That’ means it’s a digital subscription service, but instead of getting access to streaming video, you get access to a massive digital book library.

How Do You Use Kindle Unlimited?

Of the books that are available on Kindle Unlimited, you can download and save 10 ebooks to a device at any one time. If you want to read another ebook, you’ll need to erase one of the ten from your existing device. Amazon does this so people can’t just keep and store hundreds of thousands of ebooks on their devices.

Once a book is downloaded to your device, you access it in the Kindle app on that device just like you would any normal Kindle book.

Does Kindle Unlimited Include Media Besides Ebooks? 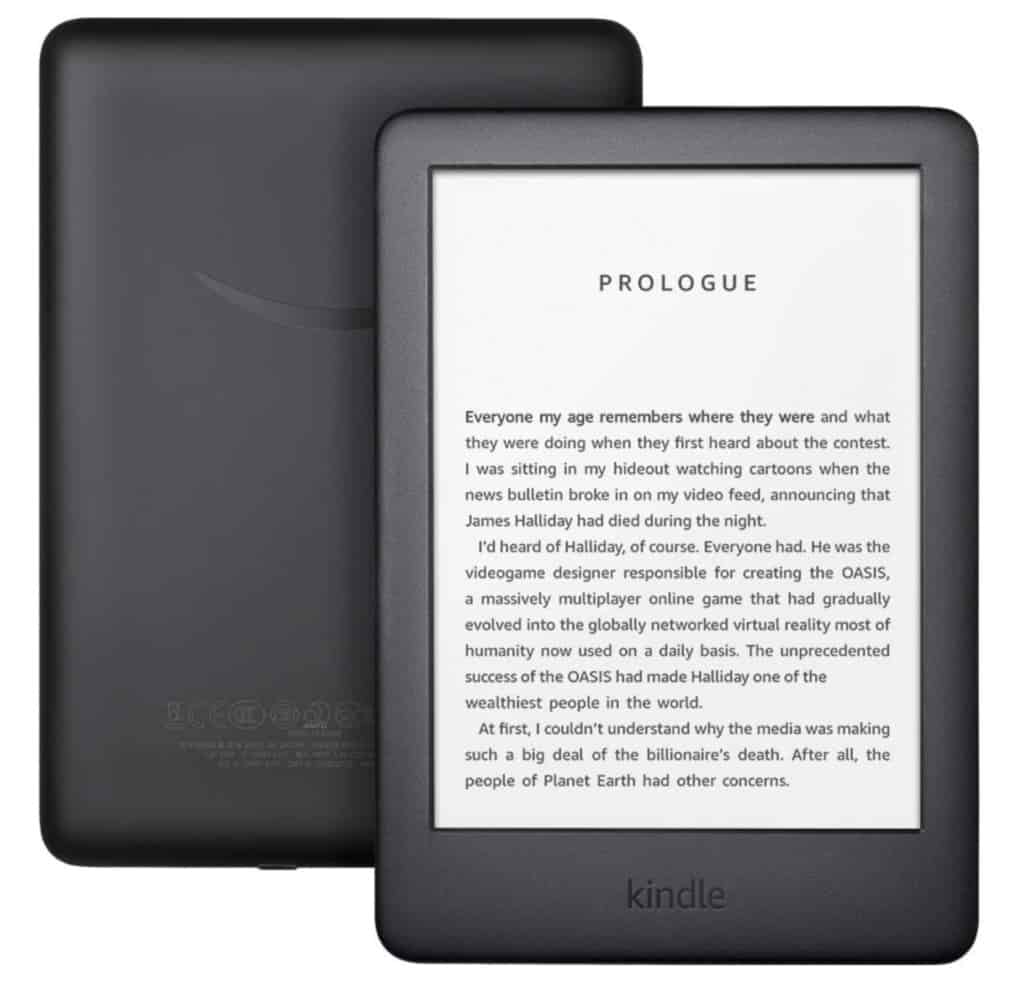 How Much does Kindle Unlimited Cost?

What Devices Does Kindle Unlimited Work On?

The good news is you do not need to own a Kindle device to use Kindle Unlimited. You can definitely access all of Kindle Unlimited’s media on any Kindle, but Kindle hardware is not required. All you need is a Kindle app on the device of your choice.

Kindle Unlimited is supported on the following devices:

How Do I Get Kindle Unlimited?