What Is 4K Streaming? Everything You Need To Know…

The most popular form of content delivery these days is streaming services. Yep, movie theaters are out (thanks, pandemic), and watching Hollywood content on your massive TV at home is in. But while most streaming services have historically offered high-definition 1080p content, now the norm is quickly becoming 4K. But just what is 4K streaming? Read on… 4K refers to media that, roughly, has around 4,000 rows of pixels on a screen–such as a television screen. Those rows, which run vertically down a screen are combined with the columns that run horizontally across a screen, and together they give that agrees its resolution.

4K TV has almost four times the rows of pixels, hence the name “4K”. But it’s important to keep in mind that 4K is a marketing phrase, not an exact technical spec. Why? Because there are generally two types of 4K screens: Cinema 4K and Consumer 4K.

But simplifying things, just understand that 4K video has, roughly, four times the amount of pixels than high definition 1080p video has. In other words, the video quality is, technically, four times sharper. Given that, it’s no wonder why most streaming services are offering 4K content.

And yep, there is something beyond 4K, if you were wondering. It’s 8K–but it’s pretty much pointless. 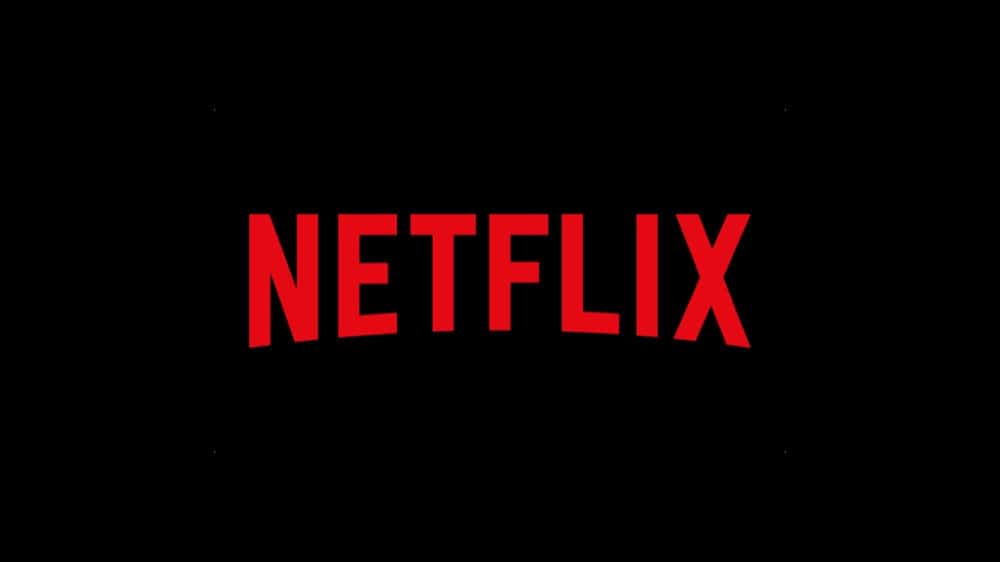 Right now, these are the major streaming services that offer 4K streaming:

Again, keep in mind that not all of the service’s content will be available in 4K. The newest content (that which was produced in the last few years) will likely be 4K, but older titles and series may take a while before they are updated to 4K.

Yes and no. That is, most streaming services offer you 4K content, if it is available, at no other cost than your monthly subscription fee. Disney Plus, Apple TV Plus, Amazon Prime Video, YouTube, HBO Max, and Hulu all offer 4K content at no additional cost.

The one exception is Netflix. The company does offer 4K content, however, in order to access it, you need to subscribe to its Premium plan. Yeah, in 2021 this just makes Netflix seem greedy. When all its competitors throw in 4K content for free, it’s baffling that Netflix charges extra for it.

Do I Need Special Equipment To Stream In 4K?

But even if you have a streaming service that offers 4K, you will still need the proper equipment to actually view 4K content. Specifically, you need a digital media player that supports 4K streams and a television with a 4K screen to watch 4K content.

If you only have a digital media player that supports 1080p, it won’t be possible to watch content in 4K via it. Likewise, if your TV is only 1080p, you won’t see the increased sharpness 4K content provides.