Vivo Nex 3: Meet The Phone of The Future…

For quite some time now, the ultimate dream of smartphone makers has been creating a phone which is entirely covered in glass, with no bezels, notches or cut-aways breaking up the design.

Samsung and Xiaomi kicked off the trend for reduced bezels a few years back, and since then we’ve seen a wide range of options aimed at giving users as much screen real estate as possible. We’ve had notches, pop-up cameras, hole-punch displays and much more besides, but it would seem that Chinese firm Vivo has the ultimate answer to this design conundrum.

According to legendary leaker Ice Universe, Vivo is planning to release a phone which appears to look like one solid piece of glass, front and back. 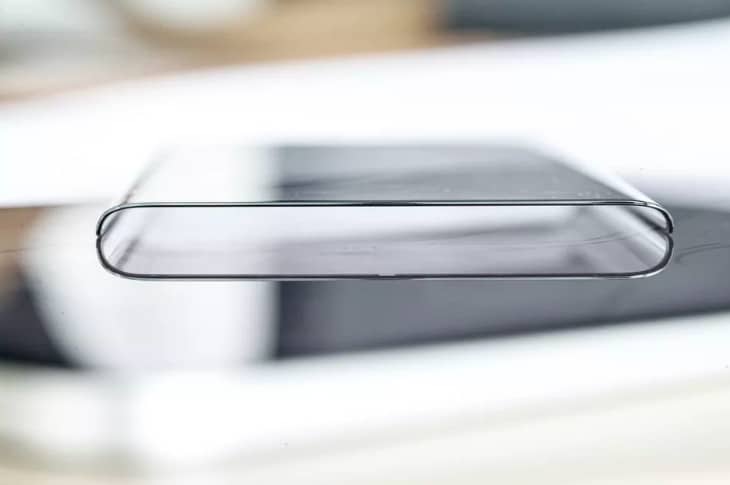 Ice Universe says that the phone will have “no hole” and “no notch,” and that it will boast a screen-to-body ratio of “over 100 percent.” That basically means no bezels around the screen at all.

How will this be achieved? Well, there are a few options on the table. Vivo is owned by BBK Electronics, the same company which owns fellow smartphone maker Oppo. Those of you with long memories will recall that Oppo is about to release new tech which allows selfie cameras to be placed underneath the screen, avoiding the need for any notch or camera cut-out. Could the Vivo Nex 3 be using this same system? It’s very possible, given they’re essentially stablemates. Of course, it could be that the phone employs a pop-up selfie camera, thereby avoiding the need for an ugly hold on the display.

This is the biggest leak today！ This is the screen glass of the vivo NEX 3 (probably the name). It is almost 90° curved, the mirror of glass and glass forms the outline of the phone, it is very symmetrical and perfect. pic.twitter.com/mP5Q1159lA

Ice Universe cryptically says the Viva Nex 3 will have a “complete screen”, which could suggest that the phone’s display actually wraps around the entire body of the device. Nokia teased concept phones with this kind of design years and years ago, but the advent of folding display technology means it could actually become a solid reality today. If that is indeed the case, where will the phone’s rear camera array be located? Will that be a pop-up mechanism too, or will it also be located under the screen? And how will Vivo cram all of that display tech into a phone that has a wrap-around display?

Then there’s the question of the earpiece and speakers – where will they be located? Vivo’s actually has “body soundcasting” technology which vibrates the screen to generate audio, so could that be used here?

There are clearly a lot of questions surrounding the Vivo Nex 3, and not all of them can be answered at this moment in time; still, what’s been leaked so far would suggest that this is a truly groundbreaking smartphone and one that could finally answer the prayers of those who have been wishing for a true ‘all screen’ device all these years.