VIVO might have only officially come to the UK in late-2020, but the Chinese company is wasting ZERO time making a name for itself, following the UK release of the VIVO X51 5G. 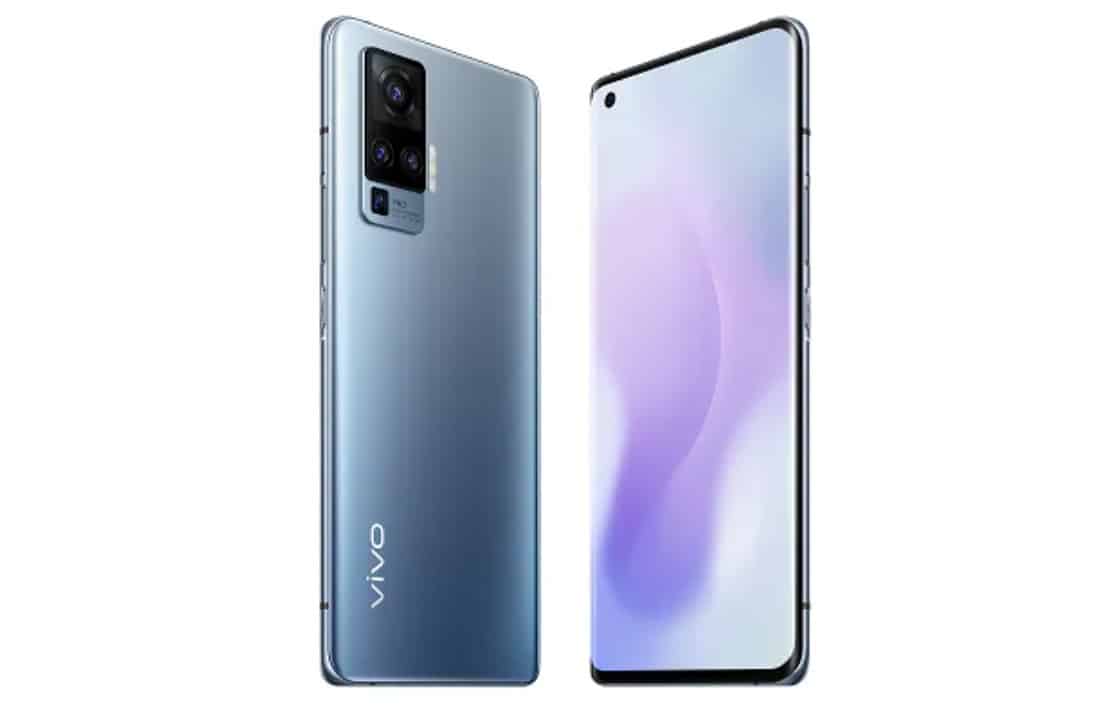 All four models, including the flagship VIVO X51 5G will get the Android 11 update very soon – specifically, you’re looking at the end of November for Android 11.

But even so, this is a very fast turn around for the company. Especially when you factor in that its UK and European phones use different software, software designed for European users, versus what VIVO phones run in China and other parts of Asia.

“VIVO was among the first smartphone manufacturers, announced by Google, to offer the Android 11 update; this followed Google’s provision of the Android 11 Developer Preview version to third party developers in September,” said VIVO in a statement to the press.

It added: “At the beginning of October, vivo launched smartphones with Android 11 in different global regions and made the updates available for devices which were already in market.”

The first VIVO device to get Android 11 will be the VIVO X51 5G, with Vivo Y70, Y20s, and Y11s to follow later this year – most likely in and around December. Perhaps even early January 2021.

Either way, it is certainly good news for anyone that bought the VIVO X51 5G. If VIVO can keep up this trend of getting Android updates out to its phones in a timely fashion, it’ll make quite a few new friends in the weeks and months to come.